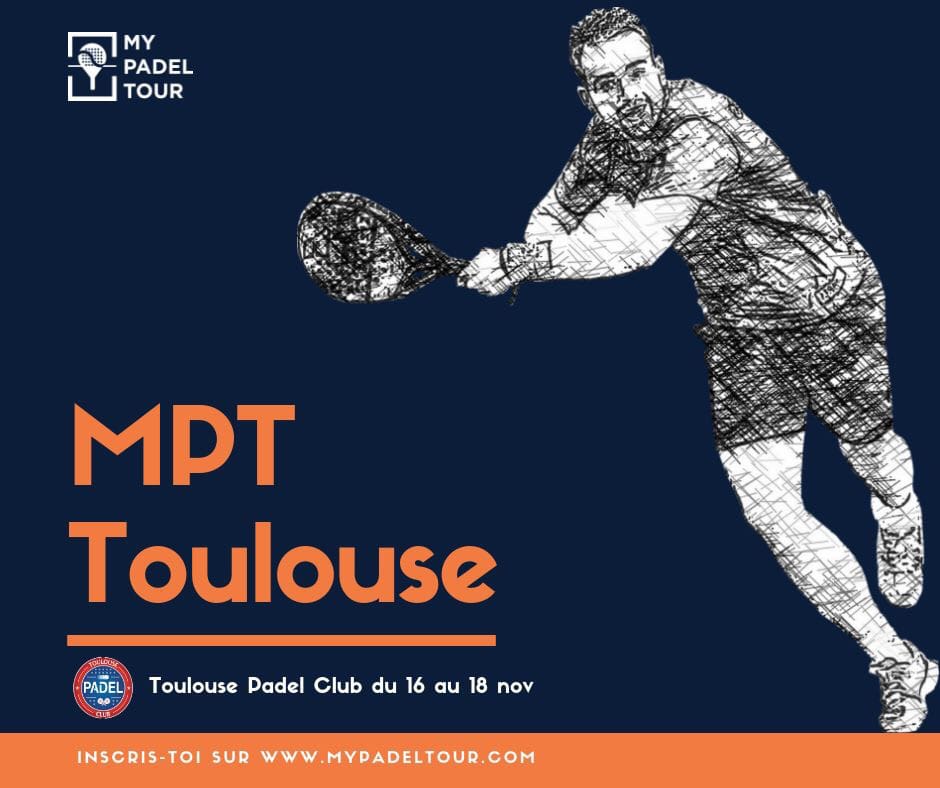 Last weekend took place the Toulouse stage of the My Padel Tour in Toulouse Padel Club & Squash. Even with a physically diminished Adrien Maigret, the pair he forms with Benjamin Tison still proved that they had no equal on the French circuit.

And yet there was an effective pair in front. Jose Luis Lara Salines teamed up with Top 50 Rafa Mendez World Padel Tour. Unsurprisingly, both pairs arrived in the final and after a first set 1 / 6 one way, Maigret found a second wind and the French pair won 6 / 3.

In the final set, the two French won at the finish in a tiebreak very intense and a little tense.

It is in this kind of game where they may be less well, whether physically or mentally, that we see that this pair has accumulated experience and has taken an interesting course to see play.