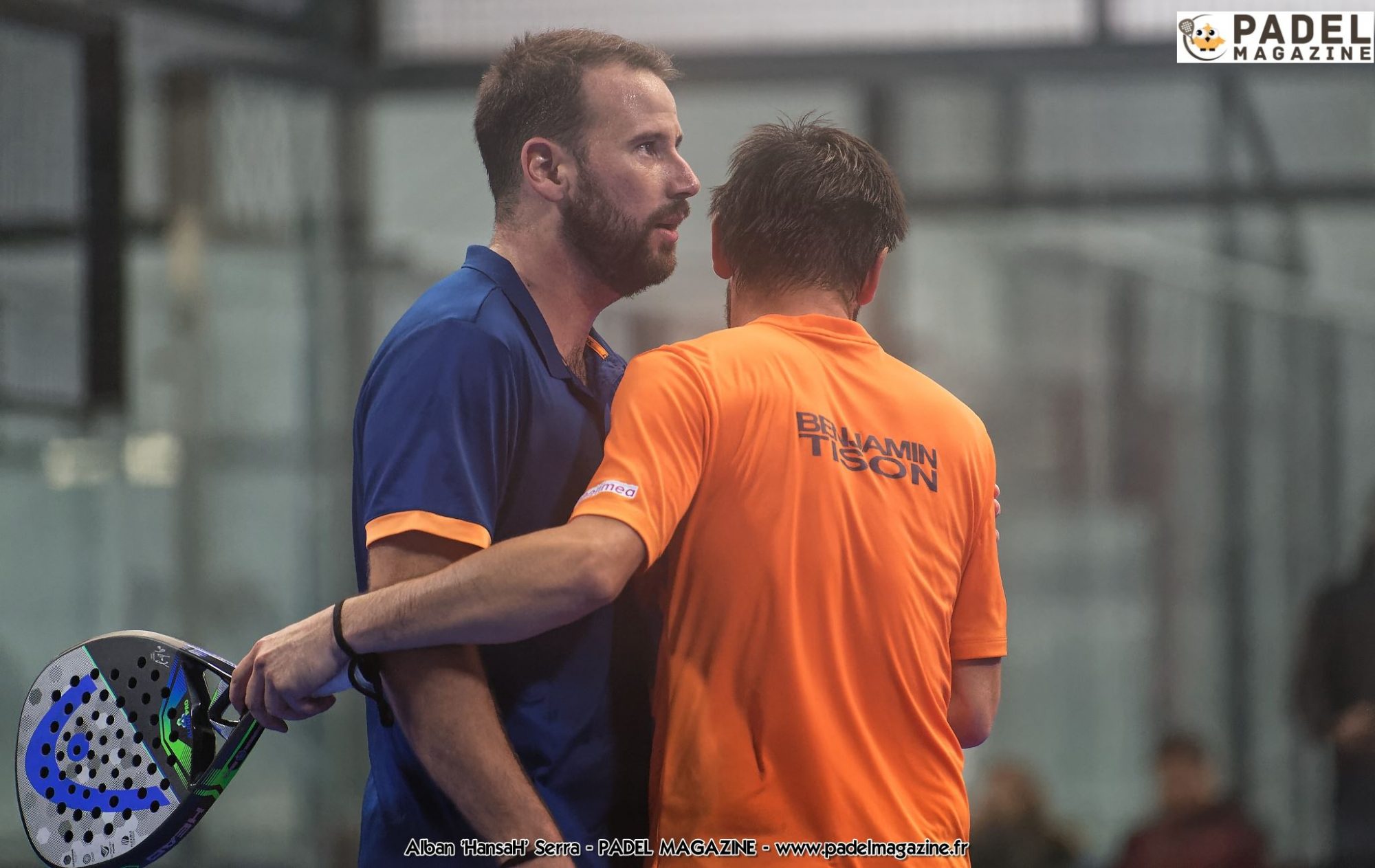 In the final, the French numbers played against one of the best Parisian Julien Maigret / Yann Auradou.

But no surprise since Benjamin Tison and Adrien Maigret finish this tournament by not losing a single set.

Another P1000 won by the Parisians. They will continue at the Bordeaux tournament next weekend (Padel Infinity) then to B14 (Bandoufle). 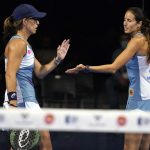