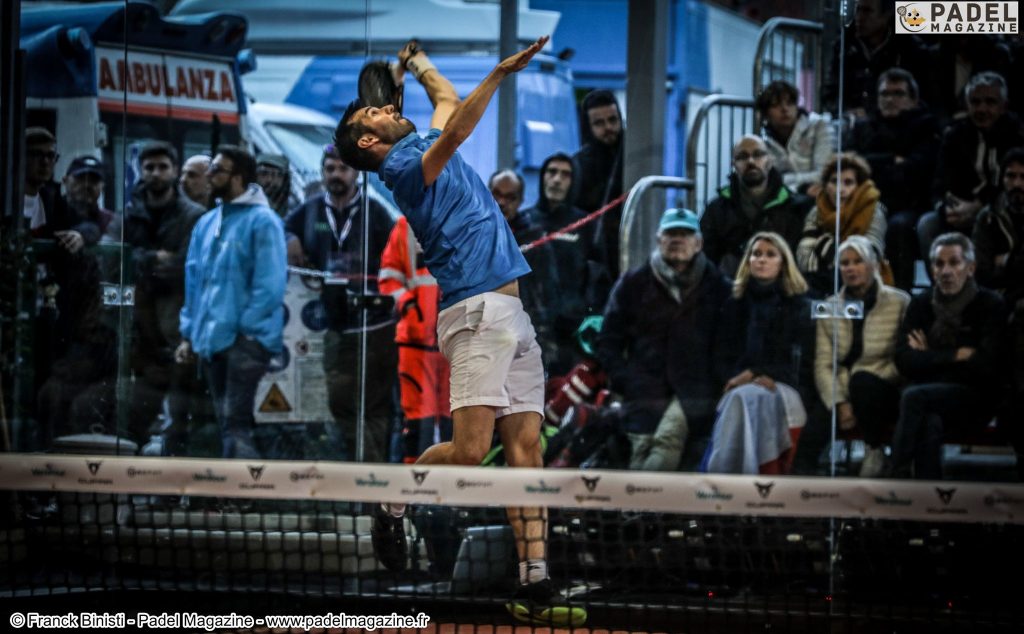 We will have 2 French pairs in the final of the DUBAI FIP RISE. A great first in a stage of the FIP Tour or even in an international padelMoreau / Tison won his mental match against the formidable pair Ferreyra / Rodriguez.

At the start, 2 French pairs, at the finish 2 French pairs. After the great victory of Scatena / Bergeron this morning, it is Tison / Maigret's turn to win his semi-final in 3 sets. And yet, this semi-final had been very badly embarked with the loss of this first set and led 4 / 1 in the second set. The French completely reversed the situation by returning to the game and leaving only one game in the 3e set.

The Moreau / Tison association works wonders in Dubai and it will therefore play against a pair that it knows very well: Bergeron / Scatena.

Anyway, we are ending this season for these 4 players in the best possible way with very good games and confidence for the 2020 season. There is still one match, certainly the most important of the matches for these 4 players, especially for 1 player: Jérémy Scatena with a place in the top 100 world in case of victory.

Above all, don't go! The final was to be played in 1h to 2h after this semi-final. Stay connected! 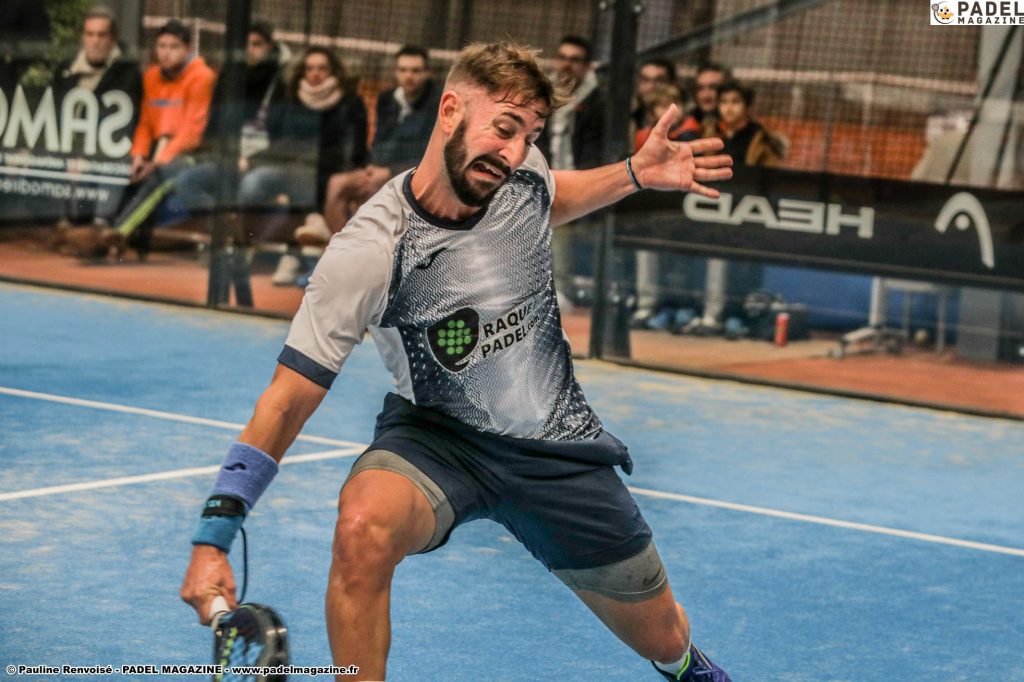