Jérémy Scatena and Benjamin Tison have already marked the history of French padel. At the Menorca Open, the French pair managed the feat of achieving a new previas final.

Better than that, it is a second consecutive final after the Sardinian Open.

Are we saying too much? Are we doing too much for previas? The difficulty of winning matches on the professional circuit is hard to imagine and the competition is very tough.

When we know how difficult it is to reach this stage of the competition, a previa final on a stage of the World Padel Tour, performance must be emphasized.

First, the route to get there is complicated, you often have to do up to 5 matches to hope for a previas final. If the pairs are not seeded in the qualifications, it is 3 games in preprevia then 3 games in previa before reaching (finally!) The main draw. Either in total, 6 potential matches before taking his first steps in the final table of a stage of the World Padel Tour.

Physically, it is very difficult. Moreover, the number one French internationally, Jérémy Scatena, confides it to us easily:

For a pair that comes from the preprevias, already reaching the end of the previas is very difficult physically because we go through the matches and the pairs we meet are very strong.

Benjamin Tison, the vice-champion of France in padel continues:

We are physically prepared and we are working hard to pass this milestone. You have to win as many matches as possible to start the competition later in the tables. Despite the good results, the ascent is slow. 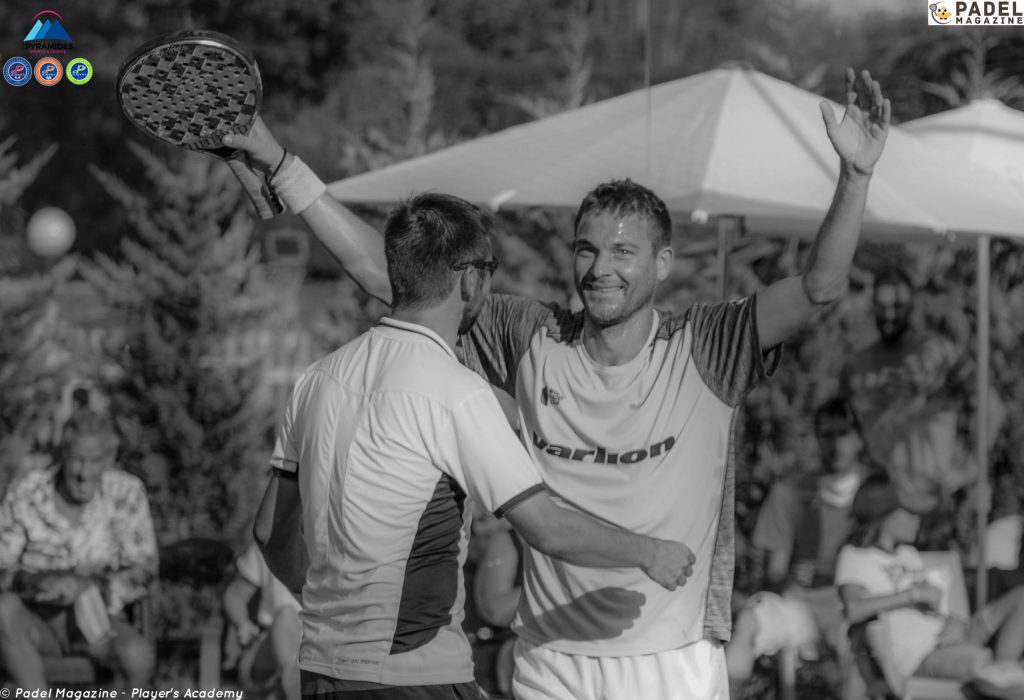 Unique on the professional circuit

The other element to take into account is the number of French pairs who managed to reach the previa finals in an Open du World Padel Tour in a normal format.

It's simple: No French pair had done it before.

Note, however, that another French pair had distinguished themselves in the Open du World Padel Tour : Robin Haziza and Adrien Maigret. Admittedly, it was a different format, 2 years ago in Sweden, with only one lap in previa but the main draw anyway!

We are not also talking about the challenger, where our French have already reached the main draw.

Finally, Johan Bergeron and Bastien Blanqué, separately have already managed to access the first rounds of the Previas, which is already a great performance. In 2020, 4 French people managed to reach this stage of the competition!

French players are not always prophets at home. And that was certainly normal a while ago. But today, French players are able to beat Argentinian or Spanish stars. It is not this great player who is Andrés Britos who will be able to say the opposite with in one week 2 defeats against a French pair during the P2000 of the Pyramids and during the Previas of Menorca.

There is no longer any chance: French players have become essential players in the world padel by winning matches against pairs from the top 70/60.

Yes, there are still a few steps to pass to beat the elite of the world padel, perhaps even the toughest now that the French players are expected, they are at the forefront.

In this post, we focus on the gentlemen; the French are not left out. On the contrary with our 3 players, Alix Collombon, Léa Godallier and Laura Clergue who are regulars in the main draw. We will come back to this later.

How far can they go?

The French pair are becoming more and more known! Today it is feared on the professional circuit. And this is already a very good point. We know she is capable of anything.

The most difficult thing for us is to stay consistent. We can beat world top 50 pairs. And today, it is obvious. But we can also lose against pairs of the top 120.

In my opinion, this is perhaps our biggest problem today.

And if his antidote was precisely his partner: Benjamin Tison.

We saw it again during the P2000 of the Pyramides club last weekend:

I try to channel Jérémy. When he's on the right track, he's just huge. And precisely on the field, I have difficulty coming out of a match. So I can more easily remind him of the strategies to put in place when necessary.

And therefore 4 for the French pair in previa. Little by little, the bird is making its nest! 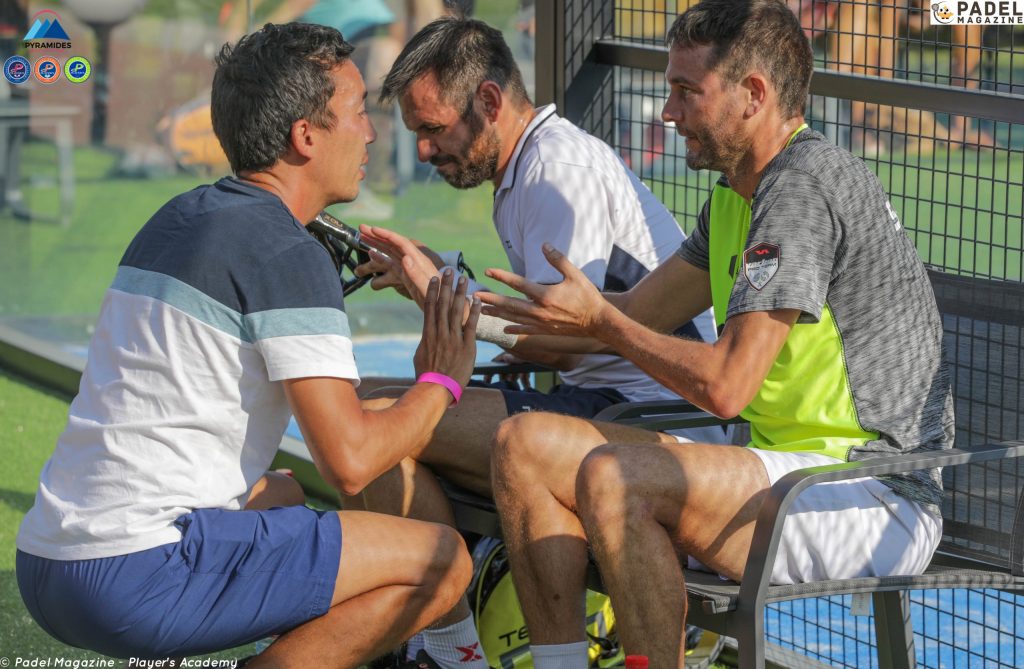