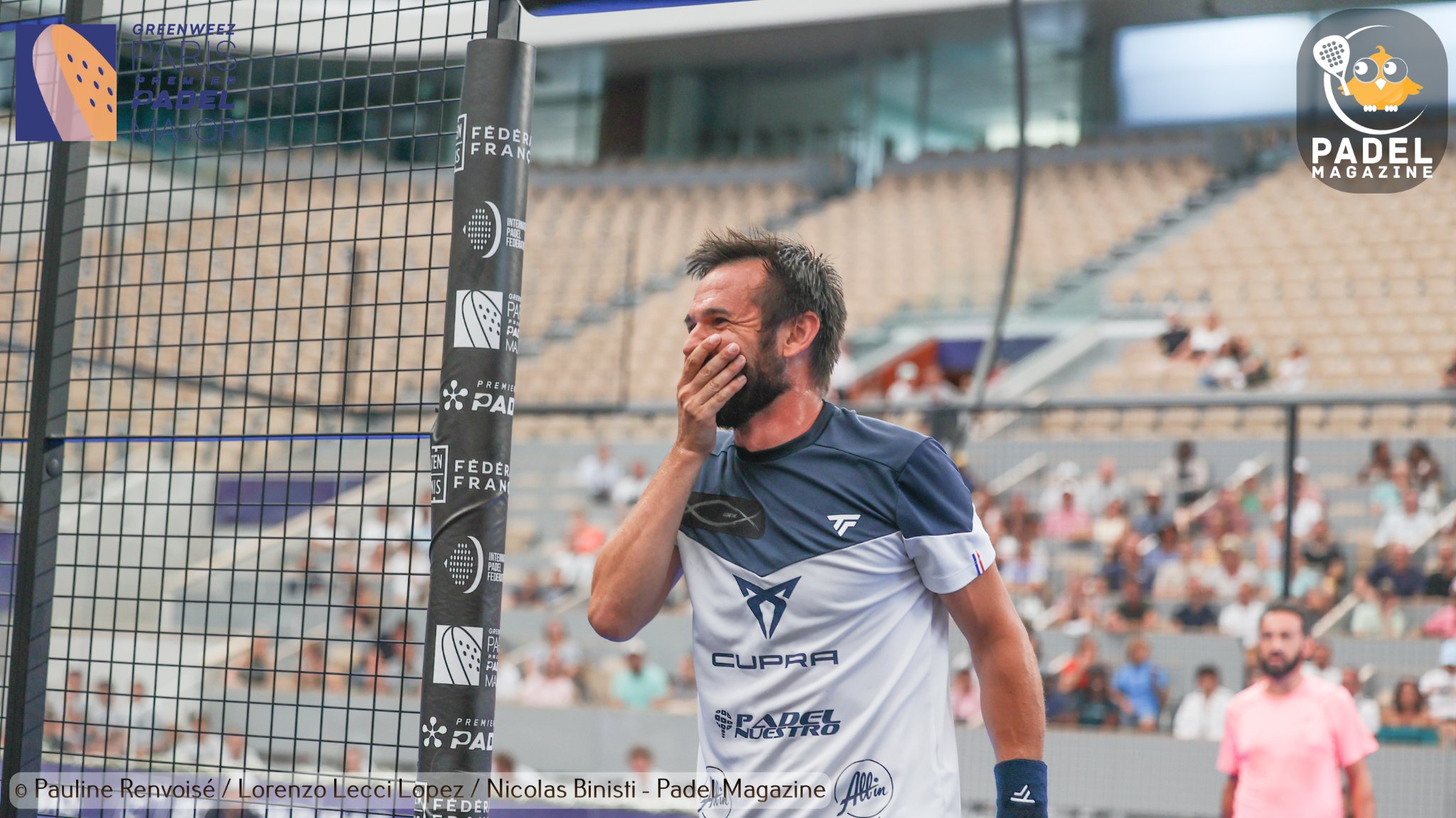 Benjamin Tison and Teo Zapata are having a good run at World Padel Tour de Malaga by once again reaching the main draw of an Open before losing to Esbri / Barahona.

A competition marked by a convincing victory against Santana / Jofre in 2 sets: 7/5 – 6/0. It was about the revenge after the defeat at the FIP GOLD of PERPIGNAN.

In the first round of the main draw, the Franco-Spanish pair lost in 3 sets after winning the first. Final score: 6/7 6/3 6/4

Certainly frustrated, the Frenchman looks back on the defeat:

“We let too many chances slip by and from the second set our opponents simply raised their level of play in a very intense game.

The sequence of tournaments is tough but the motivation remains intact and for the moment the level of play remains excellent. “ 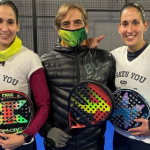 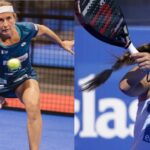 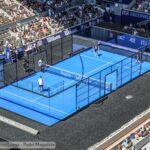 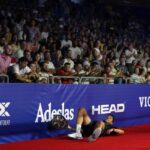