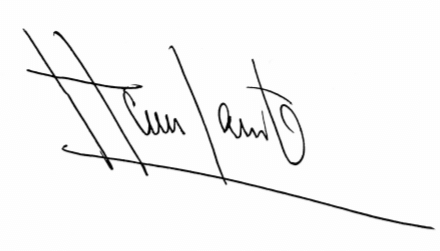 Avignon, Ajaccio, Lyon! Nothing less than 3 steps in April to launch the 2017 season of the Henri Leconte Padel Tour.

The 2th edition of the HLPTour begins after its great success last year.

Manosque, Mont-de-Marsan and Reichstett are also in the start-up blocks ready to welcome the HLPTour.

For the rest, pleasure, conviviality, sharing are the key words of this event.

Henri Leconte will do his utmost to be part of the party according to his schedule.

His presence is expected at TC Les Milelli on April 8 and at Lou Tennis Parc on April 29 to inaugurate the courts.