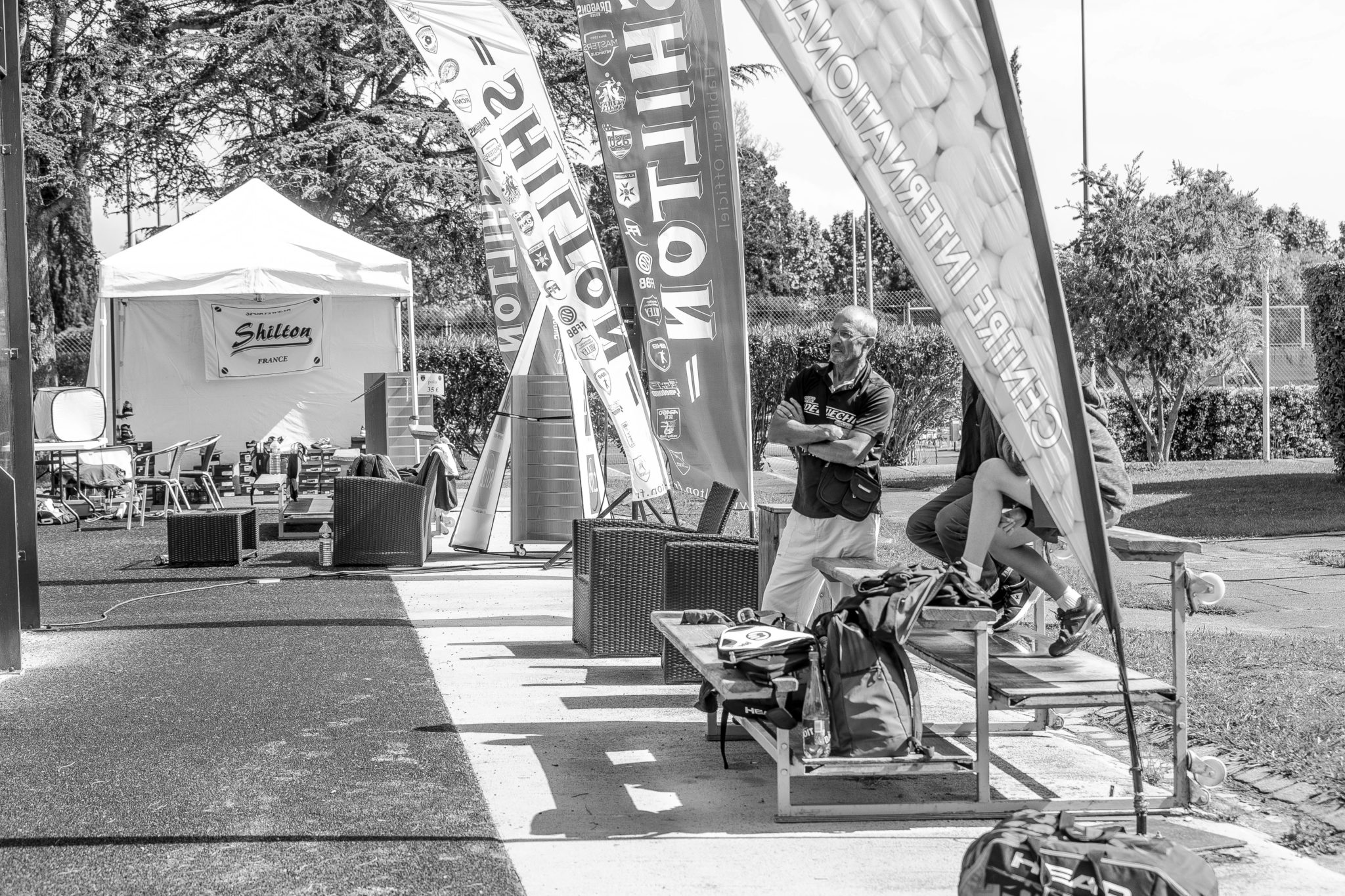 The quarter-finals will take place after 18h. The tournament's favorite pairs have all been up to date, although there are still a few 8e in 16h.

The pair Moreau / Lapouge wins in 2 sets against the dangerous pair Squarta / Jeannot.

The Roumy / Trancart pair, however, lost in their first round against the French-Spanish pair Casquero / Lerustre at the super tie-break 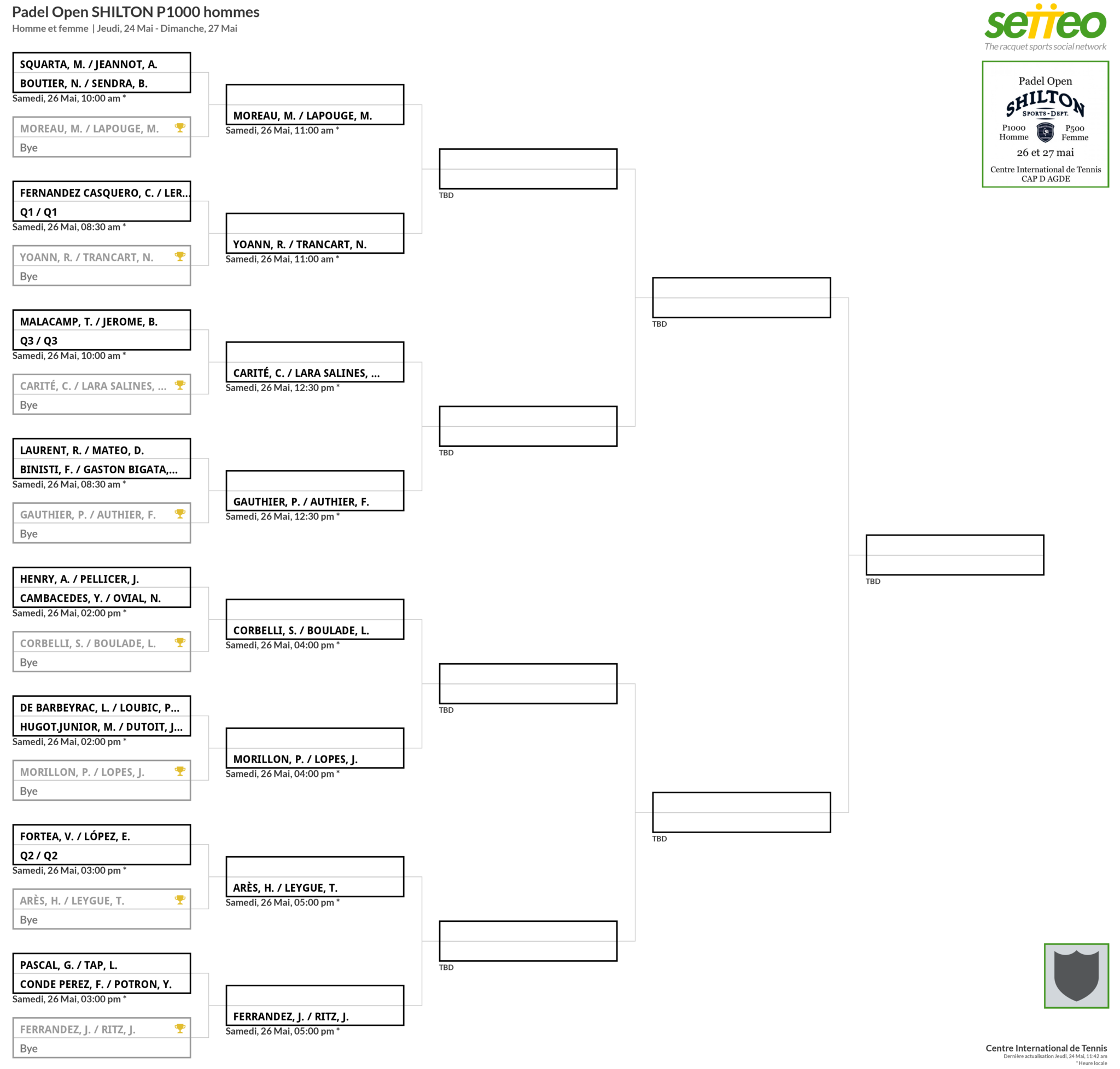