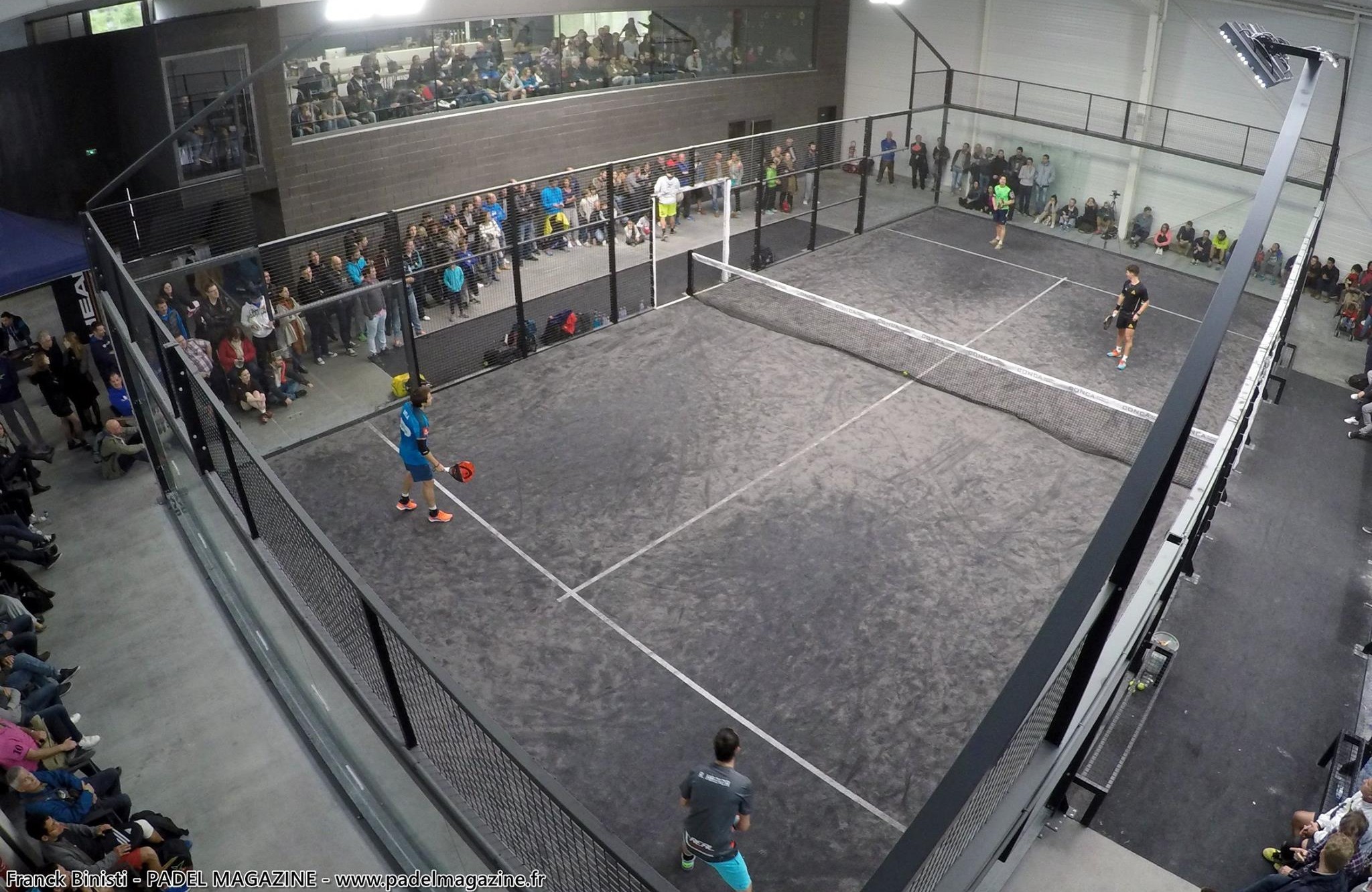 What a weekend! The inauguration of the Toulouse Padel Club offered an extraordinary spectacle where nearly 400 people gathered to discover the padel of very high level.

At this inauguration which finally lasted all weekend, the Toulouse Padel Club saw great, to go beyond.

All weekend, the Toulouse Padel Club has become the center of the French padel.

4 champions and not least allowed the public to discover unusual shots. Side players of the World Padel Tour (the professional world circuit), we had the right to number 1 world since 13 years, Fernando Belasteguin, the current world No. 14 Rami Moyano, the Argentine Gaston Malacalza, the champion of France and Padel Europe 2015 Robin Haziza and Eric Poinsignon, the director of the padel manufacturer Concasport.

A duel with the knife despite the exhibition. Robin Haziza played alongside Fernando Belasteguin. They managed to win their duel against the pair Moyano / Malacalza.

From the highest level. A little earlier already, the pair Moyano / Malacalza had jostled against the hosts of the center Kevin Tournemire and Kevin Tap.

A padel club "made to measure for the padel"

First, when we arrive at the club, the milestones are already laid down to the small details. Light games, parking surrounded by shrubs along the entire entrance of the club ...

Who has ever seen a clubhouse of 250 m² in height offering a panoramic view of the entire complex and in particular of the central with black carpet (a first in France)? In memory of padelist, we had not yet seen this type of clubs. 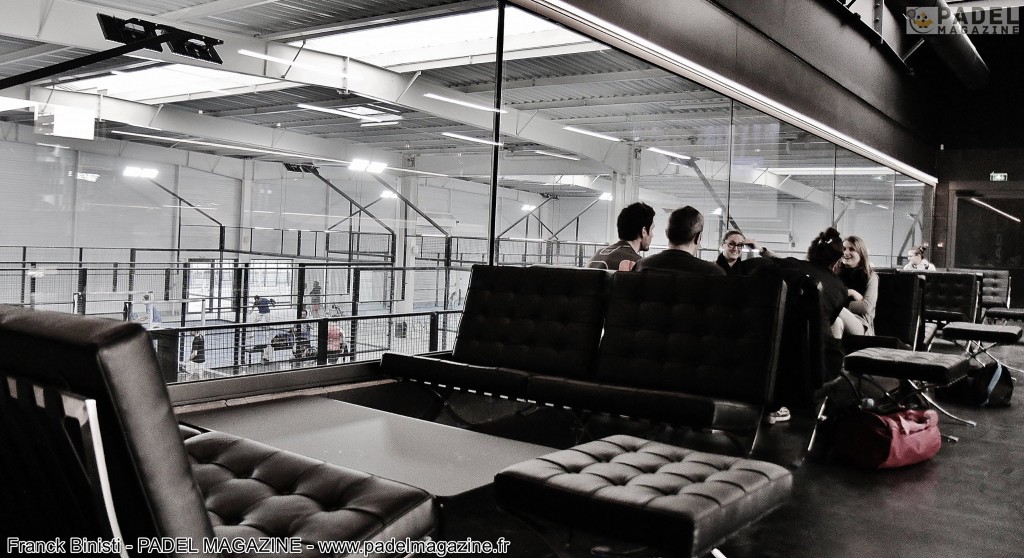 This center that counts 7 padel courts including 5 indoor and 2 outdoor has a lot in the stomach.

Huge icing on the cake, the club 100% padel will evolve as its facilities will move from 7 to 11 fields at the end of the year. There will be no more outdoor pitches. "This club will be the largest indoor club in France and certainly one and perhaps the largest in Europe outside Spain"Explains the president of the Toulouse Padel club, Kevin Tournemire.

More globally, "it's a club that has been designed and designed for the padel". The club manager goes on to explain that "club like this is not done overnight and every detail has been studied to allow players to be at home".

Clubs often do not offer so many high benefits. For the most competitive, the courts offer enough space to go out for balls. Indeed, we could directly see it live because some players spent more time outside than inside a field. 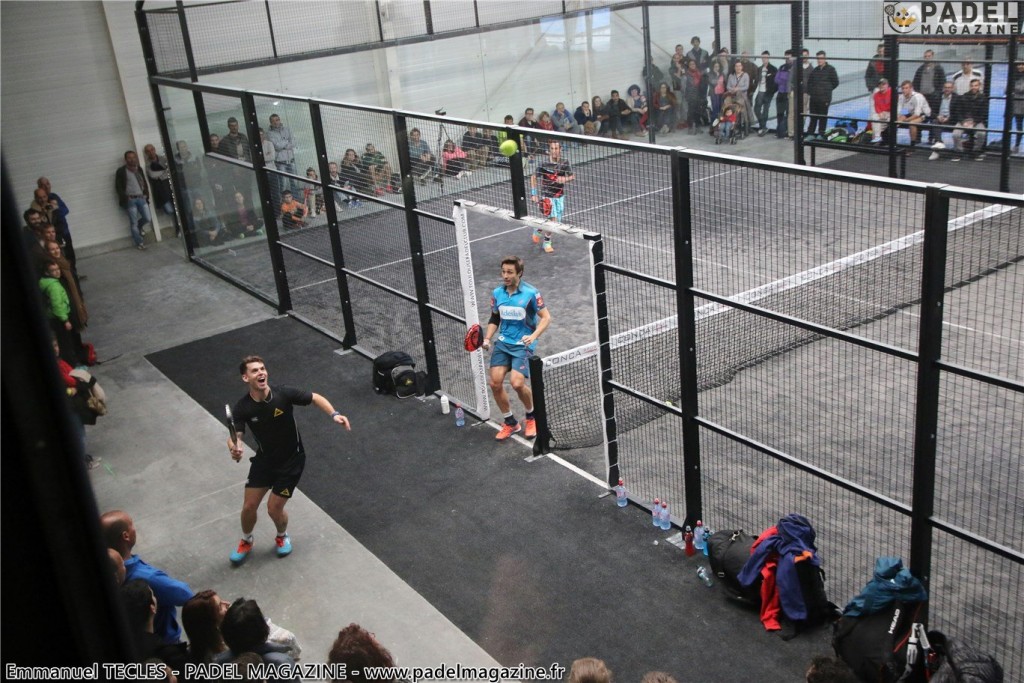 If Saturday was the big day with the stars of the padel ... Realizing an event like the Padel Infinity Tour on the same weekend was an extraordinary idea organized by a hand of master by Clément Arico. 88 pairs in 1 weekend ... It was definitely the weekend of the first times!