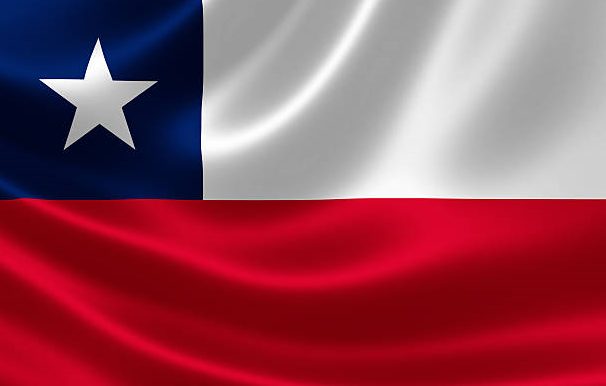 San Antonio, at Chile : 30 people were arrested by the Police for having organized and taken part in a tournament padel.

The tournament was organized in the midst of the Covid 19 health crisis - while partial containment measures are, at the same time, applied in the country ... 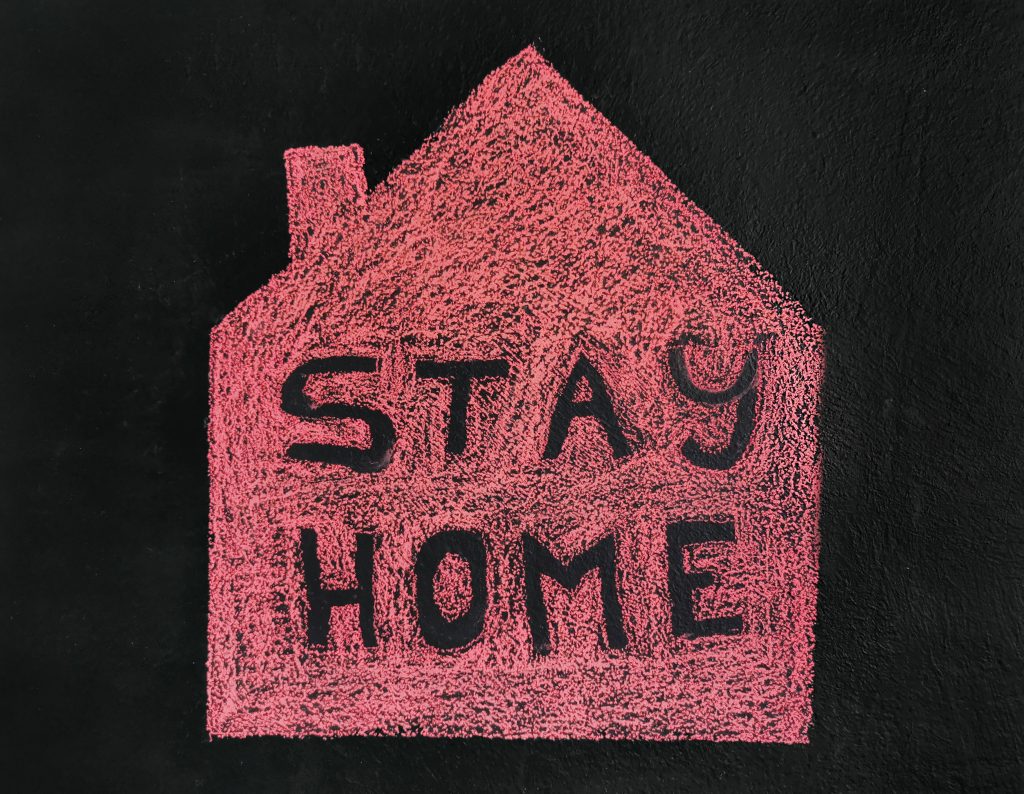 Tournament organization Padel in the midst of the COVID 19 pandemic

The sports meeting was stopped by local police forces. Assessment of the operation: 33 people caught in the act, organizing a tournament of padel.

The facts happened in San Juan, in San Antonio, in the region of Valparaiso, in total hiding.

Police officers were surprised to see photos and videos of the famous underground tournament circulating on Social Networks.

After their arrest, the aspiring sportsmen were able to be released, because of their good behavior upstream. A health survey was carried out to verify whether the participants were contaminants. All the more so since some people in the group had no valid reason, nor the slightest proof, to be in a municipality in Phase 2 of confinement ...