Padel Magazine - Beer, the false friend of athletes? Eternal question to which we will try to answer it even if we must admit that we have a tendency to say yes ...

While international padel is not doing so well with in particular the withdrawal of the leading brand Estrella in the WPT (World Padel Tour), we wondered if there was any good to drink a beer after a good padel match ...

If we are in the obligation to tell you that any alcohol abuse is dangerous for health, drink a beer after the effort to a number of benefits ... hm ... And inconvenience ...

First, we are not going to lie to each other: it feels good! Although these benefits are not quantifiable, between being fresh and being with friends over a beer certainly helps to relax after a game.

Just as seriously, drinking this "liquid bread" as our elders said, brings significant nutrients (carbohydrates, amino acids, minerals and vitamins). But the tragedy is that nutrients do not bring enough recovering added value.

After a game of paddle, the bodies are tired and we are sometimes dehydrated ... The beer will make you believe that it will help you, but it is sneaky. In reality beer not only contains not enough minerals to allow good hydration after exercise but is diuretic. Basically, the volume of urine is greater than the volume absorbed ... Ouch.

The negative effects of beer do not stop there! What is the point of going to see our family doctors for more information if it is to undermine our morale?

Overall, beer is also a disrupter. That means here, that your body will focus on eliminating alcohol rather than fat. " Fats will be less eliminated and thus stored in adipose tissue ". Including ?! We do not either but it does not look very good ... And it would appear that it would disrupt muscle recovery.

Let's stop there! It's too hard.

In conclusion, you have to admit the beer is a ... fake friends. Moreover padel professionals have understood: I do not drink beers especially during competitions ". Is there a reason?

When the opposing pair offers you a foam, think before you say yes ... It may be a way to beat you in the next game! 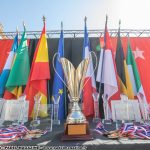 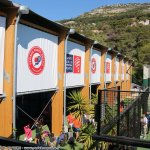 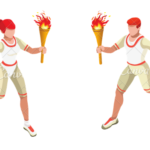 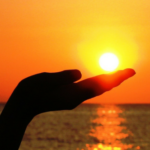 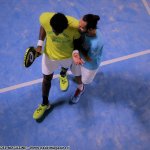 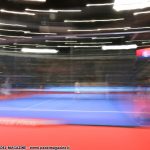