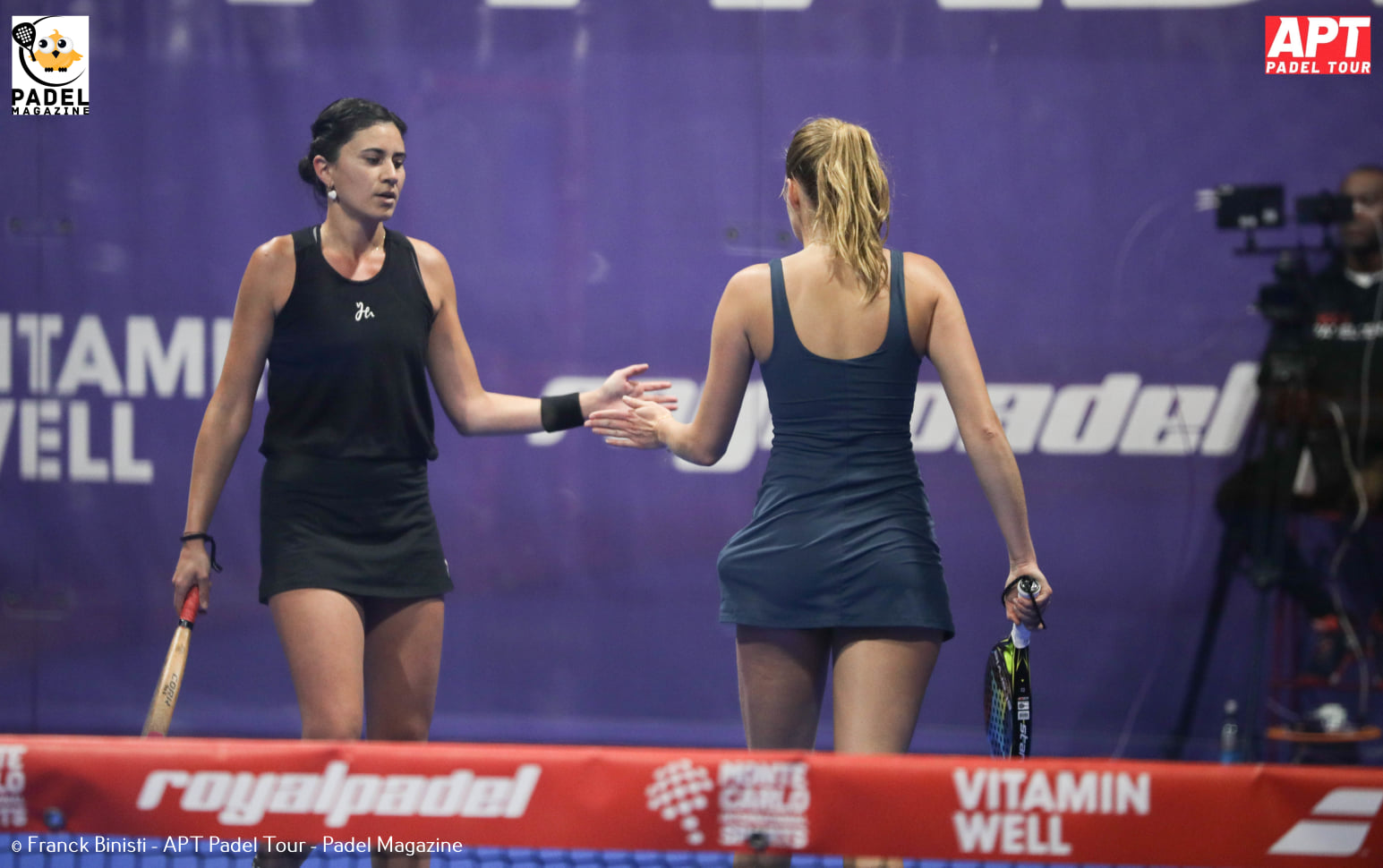 When for his Sweden Grand Master which has just ended, Turkey has been inducted into the international circuit of Padel through Dilara Yurtkuran.

Accompanied by her Swedish sidekick Sara Annvik, Dilara proudly embodies the arrival of the padel in Turkey. Living in Denmark but being of Turkish origin, she met her partner in Sweden and the two players immediately hit the track.

They met in Helsinborg, a Swedish town close to Denmark, and the first impressions (on and off the pitch) which were already excellent were confirmed. They decided to continue the adventure together, by going in particular to this APT Sweden Grand Master (which took place in Kungsbacka) and it was rather successful for them since they have reached the quarter-finals of the competition.

A role of ambassador of padel

Although she is not yet the biggest star of the Padel world, Dilara can clearly become an icon for the Turkish fan base of padel.
As the first Turkish player on the international circuit, she has a role of ambassador of our sport in her country, but also in the sub-region where the padel is not yet very popular. It is with curiosity and optimism that we wait to see how events will unfold for her afterwards, and if a boom in padel in Turkey could take place thanks to her or other future players in the years to come!