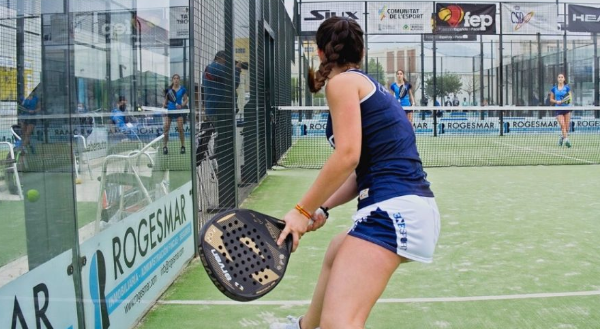 5 different categories (from Benjamin to Junior) will make up the tournament for girls and boys. A tournament that will launch the Spanish youth championship this season. In total these are close to 600 young who will compete in this TyC 1! 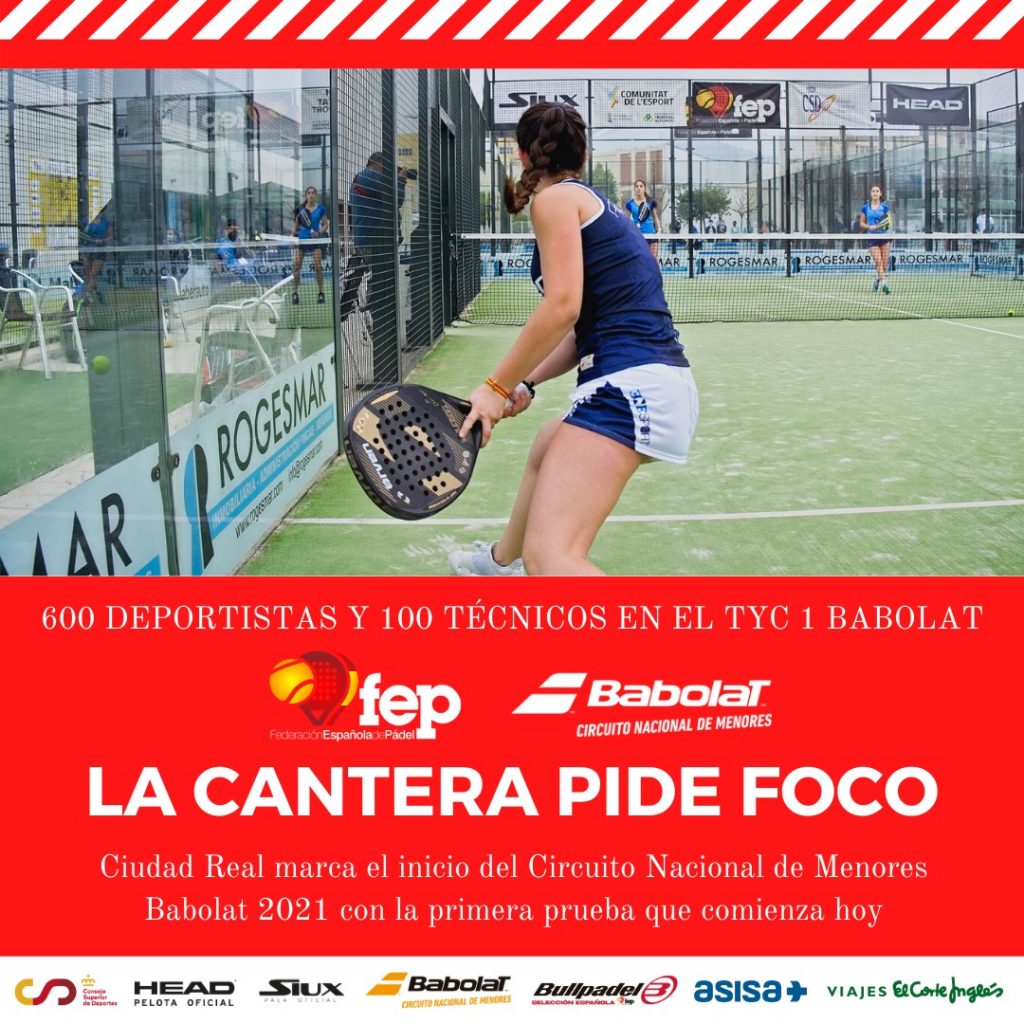 Places that can change a season for some players put on the front of the stage and re-motivated by this additional chance to shine in the eyes of all. It is obviously an opportunity to stand out in order to rise to the next level.