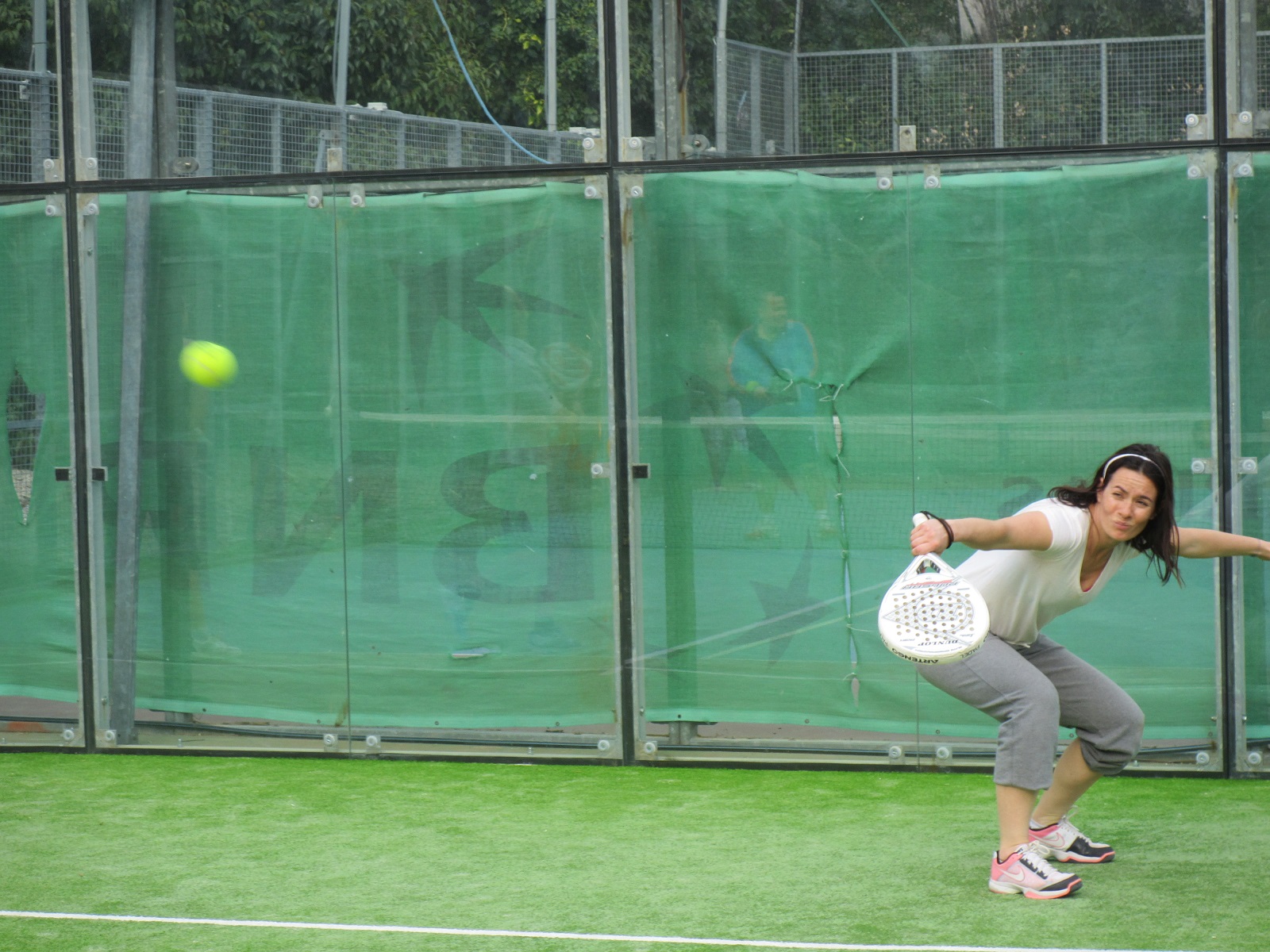 Padel Magazine - Saturday 16 and Sunday 17 March was the occasion of an open house weekend to celebrate the arrival of the 2nd padel court within the EN GRASS club!

We were treated to a busy program: padel sessions, pétanque and cakes ... in total, about fifty people came to discover, enjoy the facilities and advice.

A team of Padel enthusiasts, led by Jean-Marc Dalain and his wife Sandra, manages and develops the padel at the Club de Marseille tennis club (prestigious club located on the Prado).

Equipped with a single hard court for years, they have just installed a second court with carpet as surface (short arrived directly from the padel club "neighbor" of Cassis).

Today the club has about 45 members and the goal is to share this beautiful sport to new players through this second short. Are regularly organized internal tournaments, padel-petanque type animations, courses or discovery session (depending on requests).

Qualifying Table the 31 May and 1er June 2014). For more information, rdv on the agenda of the padel.