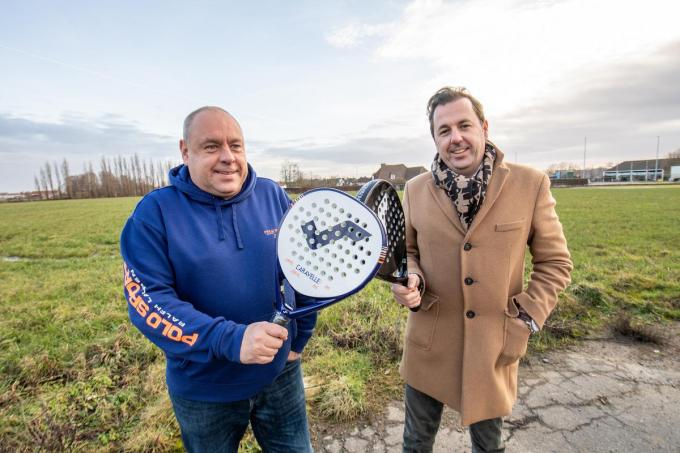 The old family park Aviflora à Ingelmunster (Belgium) has the project to become the biggest club of padel from Benelux with 20 courts.

The 23-court center created in Sweden will have given the Belgians ideas!

Frederick Verhelst (Smart Solutions) and Herbert Herreman (TC Isis) have bought the almost two hectares of land and want to build twenty courts of padel. Padel Dôme will also provide space for a restaurant, a fitness room, a children's play area and possibly a bowling alley… The entrepreneurs will meet with the municipality of Ingelmunster to put their permit application on the right track.

In 1956, Frans Vanooteghem had created a family park which had become a tourist destination where many school trips and family outings were made. The park was known far beyond Ingelmunster. Today this region has the possibility of become fashionable again with this center of padel.

Ingelmunster is located a few kilometers from the French border. Very good news for Lille, Tourquennois and Roubaisiens!