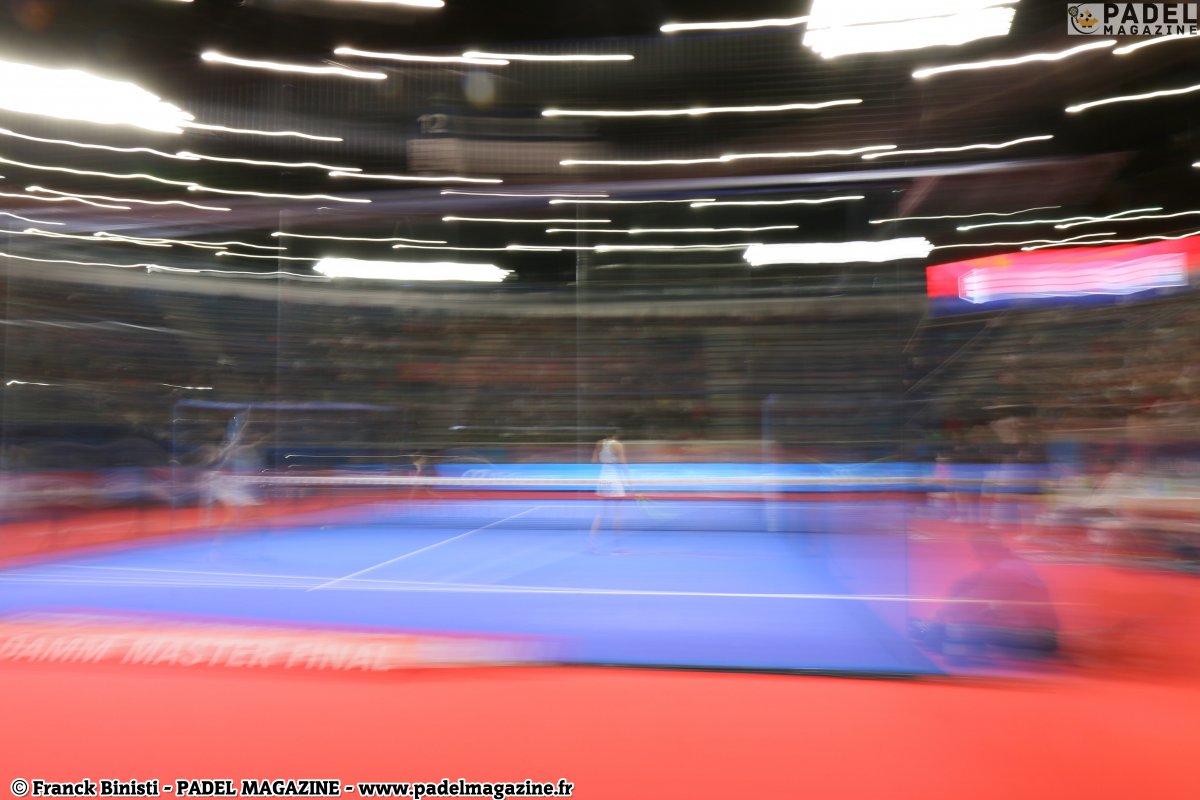 The Master of World Padel Tour 2016 does not have the class of a Tennis Master for the moment, but the general atmosphere when the show is on the date is just incredible. We are in a popular and happy atmosphere. The public does not hesitate to scold when they feel they have been wronged. He is obviously a connoisseur. He was able to make himself heard then on a few occasions ...

And we can only note that the public is most often right.

Amazing to see that the disabledpadel is not promoted as it should be and as it was still the case 2 years ago at the same place;

Astonishing to see that there are only 6 women's teams in the table while in the men, there is 8. (Even if yes, the level of the ladies is not the level of the gentlemen we agree, but that does not excuse this lack of fairness);

Amazing to see, that during a Master supposed to be THE tournament of the year which concludes a big year of padel, people cannot have internet access to track scores. (Except for local people who often have 3G or 4G);

Surprising to see that outside the central field, there is not a giant screen to follow the matches or at least the score;

Astonishing not to offer streaming on Wednesday and Thursday games. And even more surprising not having easy access to game schedules. The group matches were even more interesting than the rest of the tournament;

On the side of the press, even if probably the Spanish journalists will not write this for reasons that we can understand, in the press area, a wifi absent or very slow, a TV that does not work to allow to follow the games. REVIEW: We could not do everything we wanted and were forced to buy 4G on site at a much higher price than the one we know in France to offer you the minimum.

Despite all these problems, the organization will be groped on ridiculous things ...

Of course, this is a very nice competition and a great sport. But it would be quite easy to stop wasting time on trivial things, to be more modest in the behavior of some and focus on the basics first.

Monte Carlo Padel Master is also much more professional than the organization of the World Padel Tour while the Monaco Master has only existed for 2 years.

Hopefully the World Padel Tour take back control next year for his Masters. 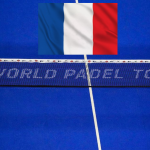