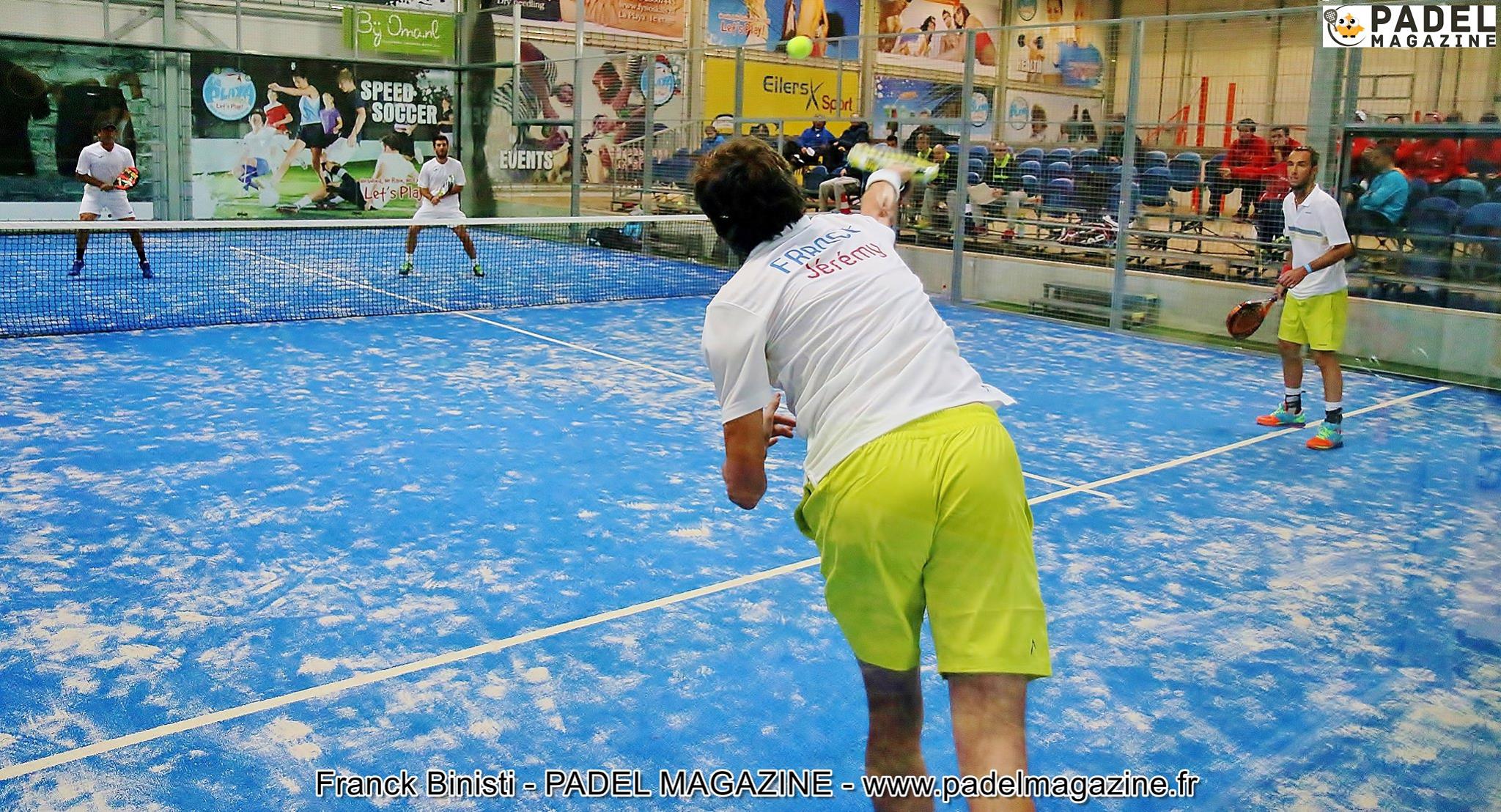 For these first European Championships of padel by team for a large part of the group, it is a great success.

If Line Meites and Emmeline Lambregth have perfectly mastered the first game of the day in the ladies with the 6 / 0 6 / 1, Robin Haziza and Jeremy Scatena opened the ball at the Gentlemen.

The beginning is strange. We feel a little nervousness in both men. The Italian pair is complicated to play but it is the French who play backwards.

The other French teams have overall been better than their opponents in all respects.

Only small grain of sand

The defeat of Simon Boissé and Jerome Ferrandez is a pity, but has no consequences on the rest of the adventure.

Faced with a very solid Italian pair and a particularly slow game, the French pair offered only a relative resistance with many direct mistakes to the key and a defeat (6 / 1 6 / 2)

In the end, she could not find her rhythm to make this Italian team doubt.

Continuation of the adventure for women tomorrow. The men will play again on Friday.

A priori, Sandrine Testud captain and player of the Italian team had to forfeit her match between her and the Swedish team. Despite this forfeit Italy continues its journey and will meet France tomorrow.