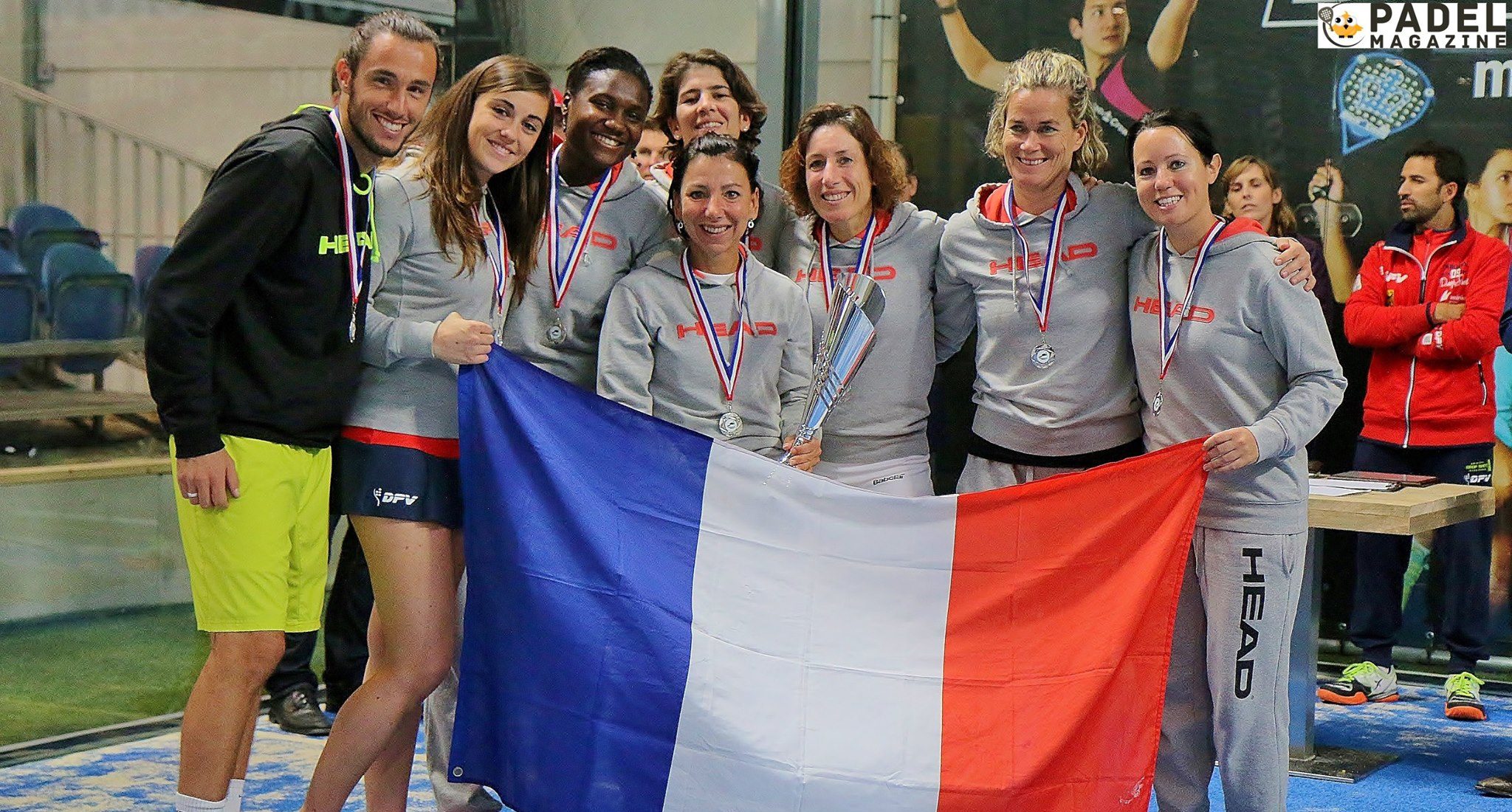 The French women's paddle team is currently preparing for the qualifications of the team paddle world championships in the Netherlands which will take place from 10 to 12 in June.

The first 3 French pairs at the French 2015 championships answered the call. The 5e pair has also been called as a "substitute pair".

Suddenly, the 5th pair is called in as a reinforcement in case there were injuries among the 3 French pairs. It is therefore the daughters of the Center: Delphine Guillon and Emilie Thauvin.

Other information, Line Meites and Emmelien Lambregts will also team up again this weekend. The players had decided to separate at the beginning of the year. But destiny brings them together again.

"Robin Haziza is our captain for a long time "

"Out of the question to go back to fighting without Robin ", plebiscite the team of France women before their departure in the Netherlands. An uncertain time, Robin finally said yes to the call of the players of the France team to be their captain again during the Dutch epic.

Robin Haziza, French champion and European team padel champion, Real Padel Club manager in Biot, but he is also the captain of the French women's team.

"Robin is a real pillar of the team ". In an indisputable way, he managed to create a real link with all the players allowing him to help them during complicated matches.

"Robin brings us a lot " during our matches tells Line Meites. Laura Clergue explains that he finds "the right words when one is in the hard and adapted to each ". A complicity between the captain and the players that will not stop developing in the next maturities with the qualifications of the team paddle world championships 10 12 June and hopefully the finals next November to Lisbon.