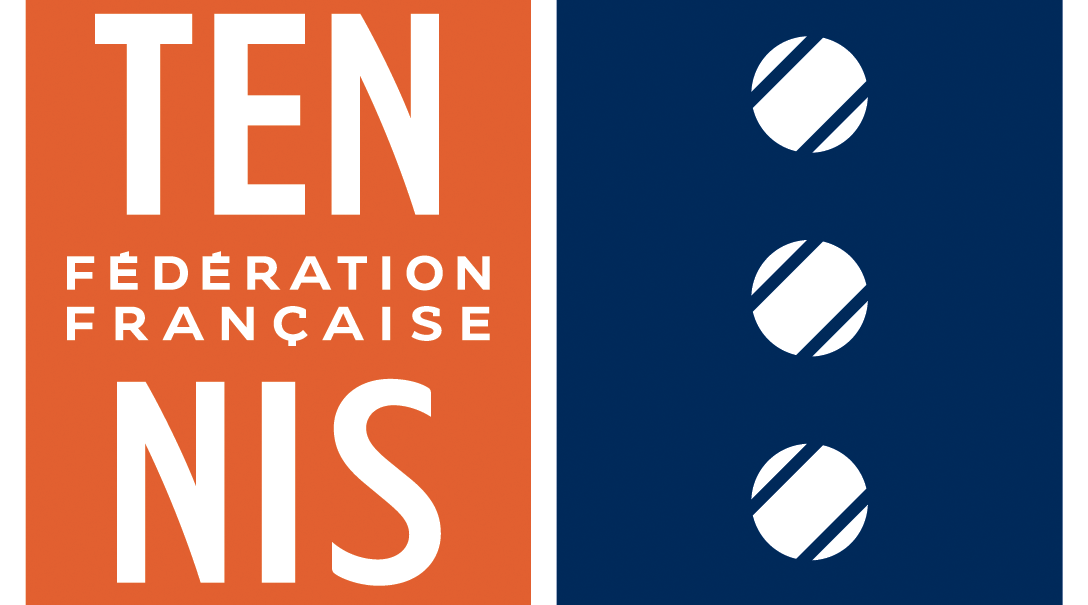 In 2016, the FFT organized three padel training courses in Lyon, Toulouse and Lille, which concerned 53 DE.

This year, a training of trainers is organized in Lyon 16 and 17 next January. This training aims to train people in the different leagues (22 leagues represented) so that they can set up training for ED in their region.

The purpose of the meeting is to transmit information about the Padel and the FFT (development, competition, digital ...) but especially to work and to exchange with the 36 people present so that they leave in their league having all the keys to organize training in the coming months. This training will include classroom sessions (plenary and workshop sessions) as well as short sessions.

The development of the Padel in France goes through the clubs and the DEs who work in these same clubs, also the FFT wants them to have a precise vision of Padel to better target the actions that they will put in place within their club.