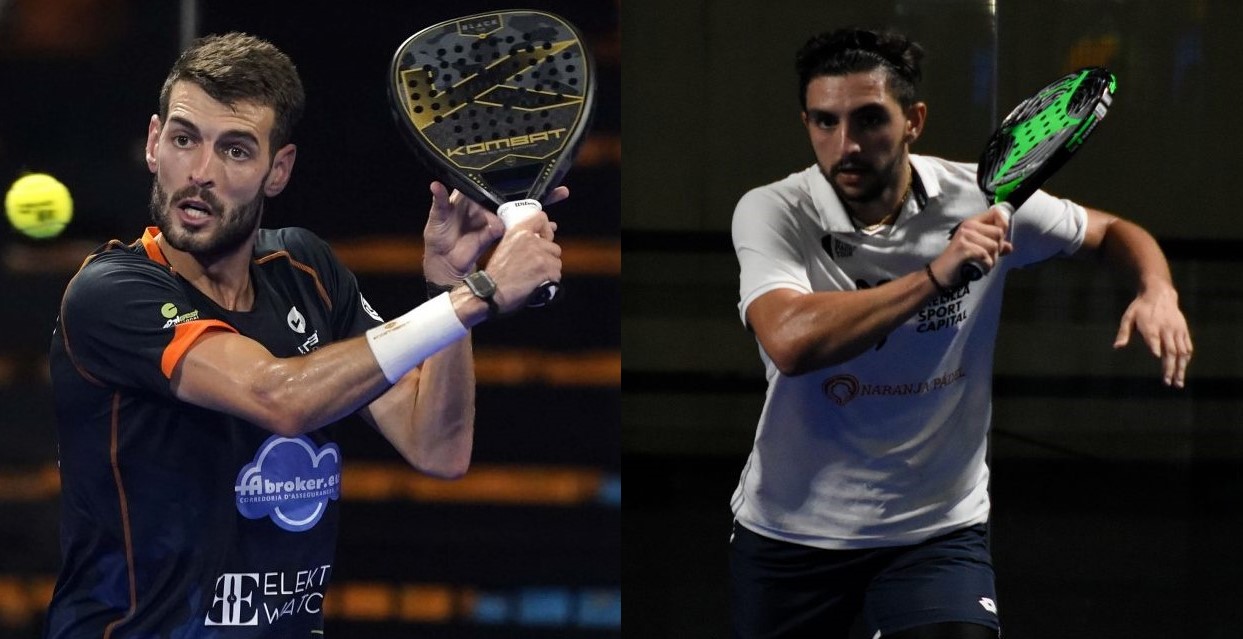 After the little wave of separations, now make way for announcements of new pairs in the padel professional. The first to be announced : the one between Jesus Moya and Tonet Sans.

It's official, Jesus Moya and Tonet Sans have decided to join forces. They will therefore normally be found on two circuits: the World Padel Tour et Premier Padel.

After parting ways with youngster Edu Alonso, 21-year-old Moya chose a slightly more experienced partner in Tonet Sans. Indeed, from the height of his 27 years, this tall right player (1m88) will bring all his solidity to the whimsical Jesus.

We should see them for the first time at work during the World Padel Tour Albacete Challenger.