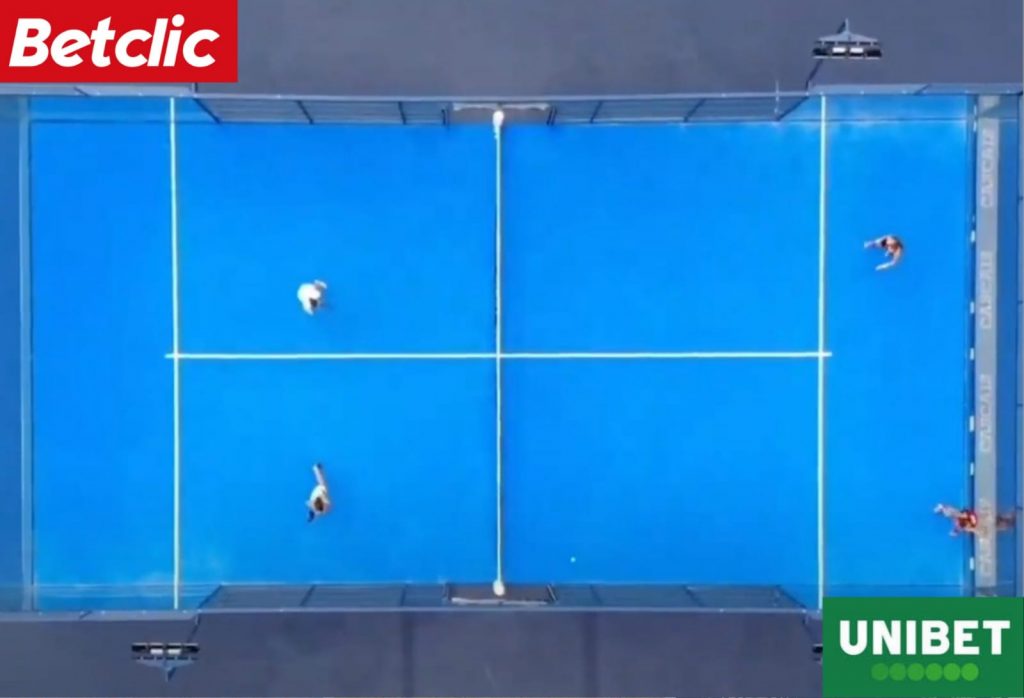 The growth of padel is such that sports betting sites like Unibet or Betclic are considering including it in their respective offers.

If there is one sport that is growing exponentially, it is padel. From beginners to tennis, squash, badminton and former athletes - including many high level athletes : a real wave padel is sweeping the sport world!

After exploding in Spain, Argentina or Sweden, the padel becomes more and more international and its popularity side is boosted by all the personalities who have become fanatics!

4 million players around the world

This sport which can be likened to a mix of several disciplines, a little as if the padel synthesized the best of each sport, is highly regarded for its easy access at first glance. It remains nonetheless technical for those who are starting to take an interest in it more closely, and above all, it is extremely spectacular at high level !

La Padel Mania is certainly still in its infancy on the globe, but it already has nearly 4 million players, including 1/4 are fans of World Padel Tour on social networks !

Betclic, Unibet and the bookmakers in ambush?


Reasons why the padel is considered a sport of the future by many observers! In some countries, we even denote more searches for the term "padel”Than for the term“ tennis ”.

Withtwo professional circuits and its important fanbase, le padel is a market that seems more and more interesting for sports betting sites!

Other data: women are enormously attracted to the padel and at the same time, female bettors only represent 5% of the market: a great opportunity for bookmakers who want to bring women into the field of sports betting?

In this very competitive market, the French leaders Betclic and Unibet have clearly understood the interest of bringing in the padel in sports betting! You should therefore soon be able to bet on your favorite players!