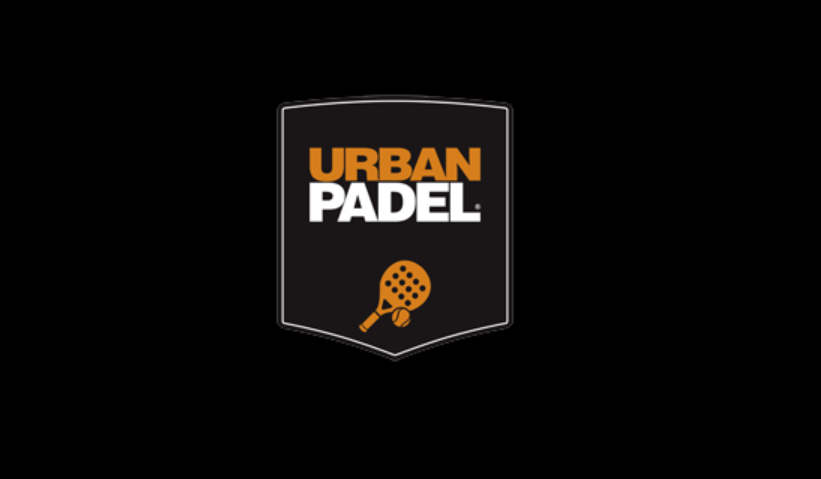 It is in Loire-Atlantique and more precisely in Carquefou which UrbanVillage is about to open its 10th “village” in France. Two other cities will also very soon have the right to their large leisure area: Clermont-Ferrand and Le Mans.

A concept that is all the rage

As a reminder, the “UrbanVillage” concept has been designed for all leisure players. Its aim is to design “villages” dedicated to sport and other activities in order to create a real synergy.

Among all the leisure activities on offer, we find the mythical 5-a-side football, but also rock climbing, laser tag and of course... padel.

6 tracks of padel additional in the Nantes region

Not long ago it was in Saint-Sébastien-sur-Loire, on the outskirts of Nantes, that the region's first UrbanVillage was set up. The complex offering no less than 10 sports and fun activities has been a great success with local residents. Escape Game, football, laser game, padel, gym, restaurants and much more come to delight young and old.

It was in this positive dynamic that it was natural to reinforce the offer in the area. The development of padel having escaped no one in recent years, the promoters have decided to create 6 new tracks of padel indoor in Carquefou, which is located a few minutes from Nantes.

This village will be located within a former logistics zone, which will be brought up to date with six 5-a-side football pitches, six padel and a gym. The UrbanVillage complex will be part of a larger development program of 11 hectares, with the creation of more than 700 housing units, 6000 m² of tertiary sector, a cinema, a medical centre, etc.

For players from the south of Paris, we remind you that a very nice Urban Padel opened its doors a little over a month ago in Evry-Courcouronnes, in Essonne.