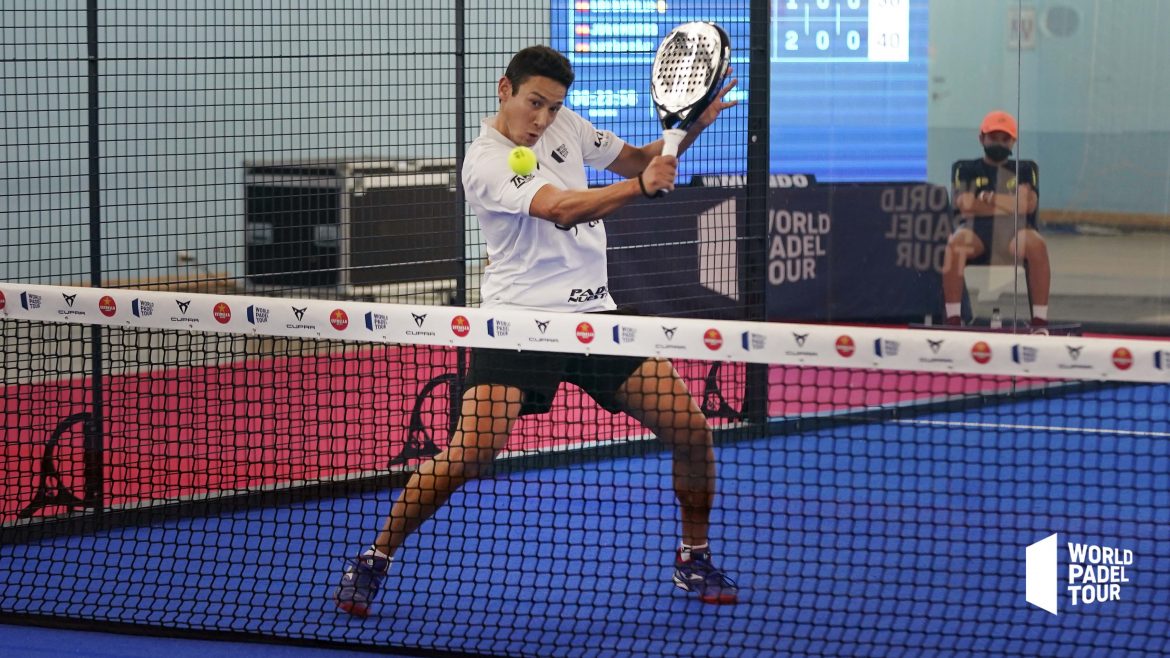 Wracked by injuries, former world top 10 member Uri Botello has decided to retire from the tracks of padel professional at only 33 years old.

The player from Melilla has it announced on his Instagram account : he puts an end to his career as a player of padel .

Falling back to 66th place in the standings, this talented right-wing player was unable to regain the heights because of a body bruised by numerous injuries. If he was still capable of some flashes, Uri simply couldn't keep up with matches and tournaments.

We will remember that the one who participated in three editions of the WPT Master Final was a formidable player, capable of competing with the gratin of the padel world when he was at his peak. In view of his message on Instagram, we think that we could see him again soon, as a coach! To be continued.