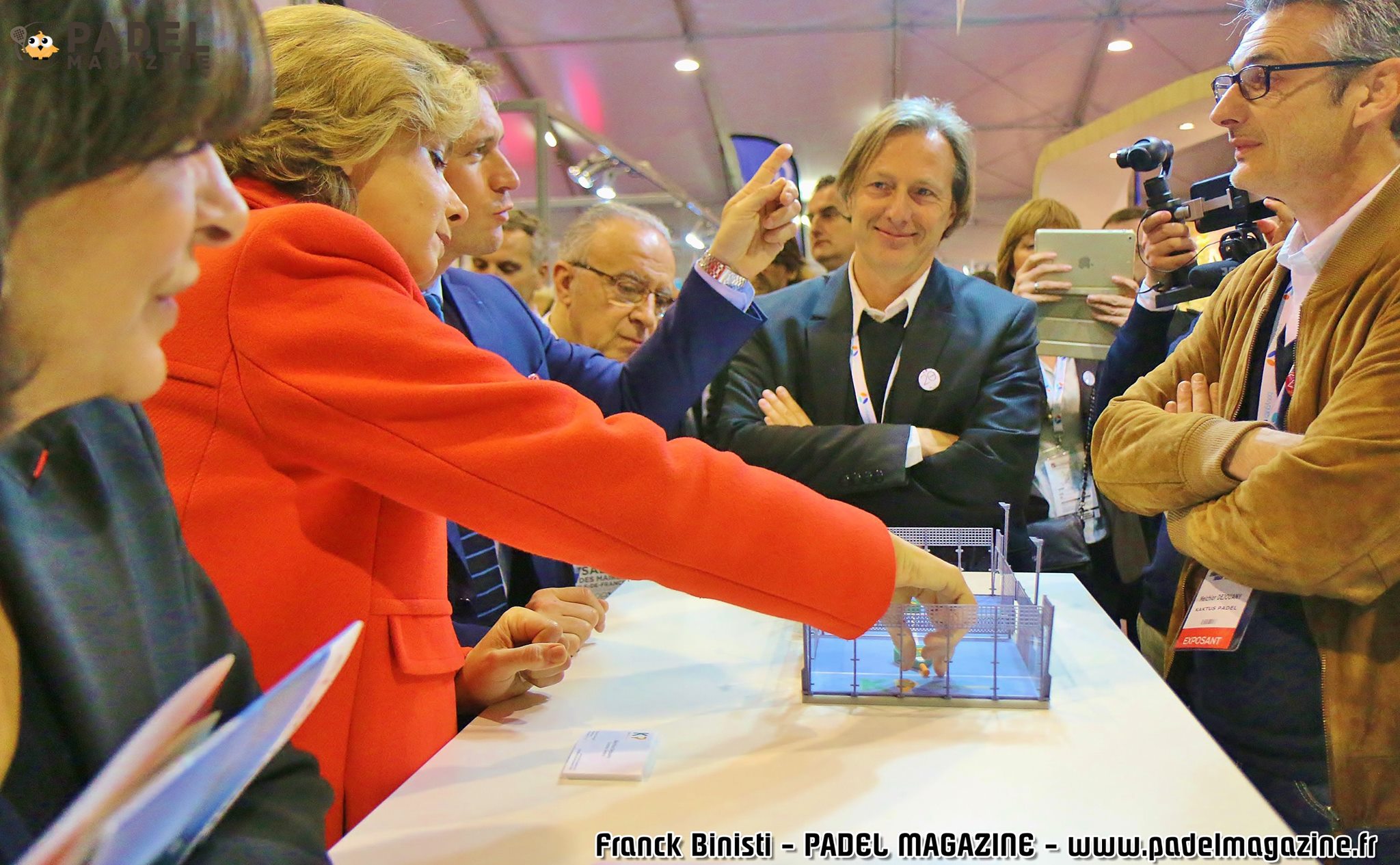 After Laurent Wauquiez, the President of the Auvergne-Rhône-Alpes Regional Council who had tested himself at padel at the International Fair of Lyon a few weeks ago, it is the turn of Valérie Pécresse, the President of the Ile-de-France Region and Anne Hidalgo, the mayor of Paris, to look into this phenomenon: The padel.

From 12 to 14 April, the padel is indeed presented at one of the most important salons in the Paris region, the Salon des Maires of IDF. It was therefore the perfect opportunity to present this sport to many elected officials, mayors, and more generally to decision-makers.

Anne Hidalgo was particularly sharp on the issue. His Spanish origins are certainly for something. But not only. For several months, Paris has been crumbling under "padel projects"Tells us a Parisian elected. If initially, most did not understand the demand of these projects by co-founding the "stand up paddle" with the "padel", they are numerous now to "take a close look at this sport that is on the rise"