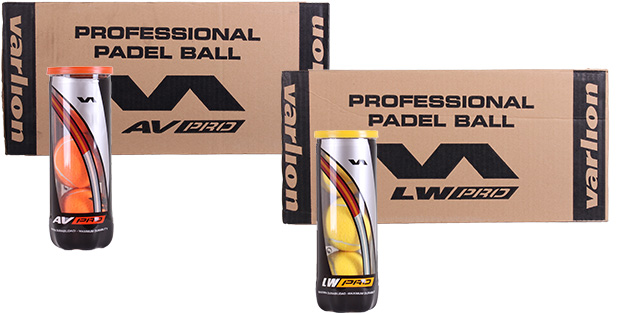 Brand Varlion is not his attempt with the balls. Several years of studies and today a great desire to “shake up” the padel market.

At the microphone of our colleagues from Padel Spain, Felix Royalty, the president and founder of the Varlion brand, talks about his desire to do well in the padel ball market.

In 2016, this same brand decided to create 2 types of balls, as she does with her snowshoes : a for playing at altitude or in summer, the summer, and a for play in winter or near the sea, the winter. A few years later, the project remains, but the quality of the materials is higher to make this ball the direct competitor of the most used ball in the amateur and professional world.