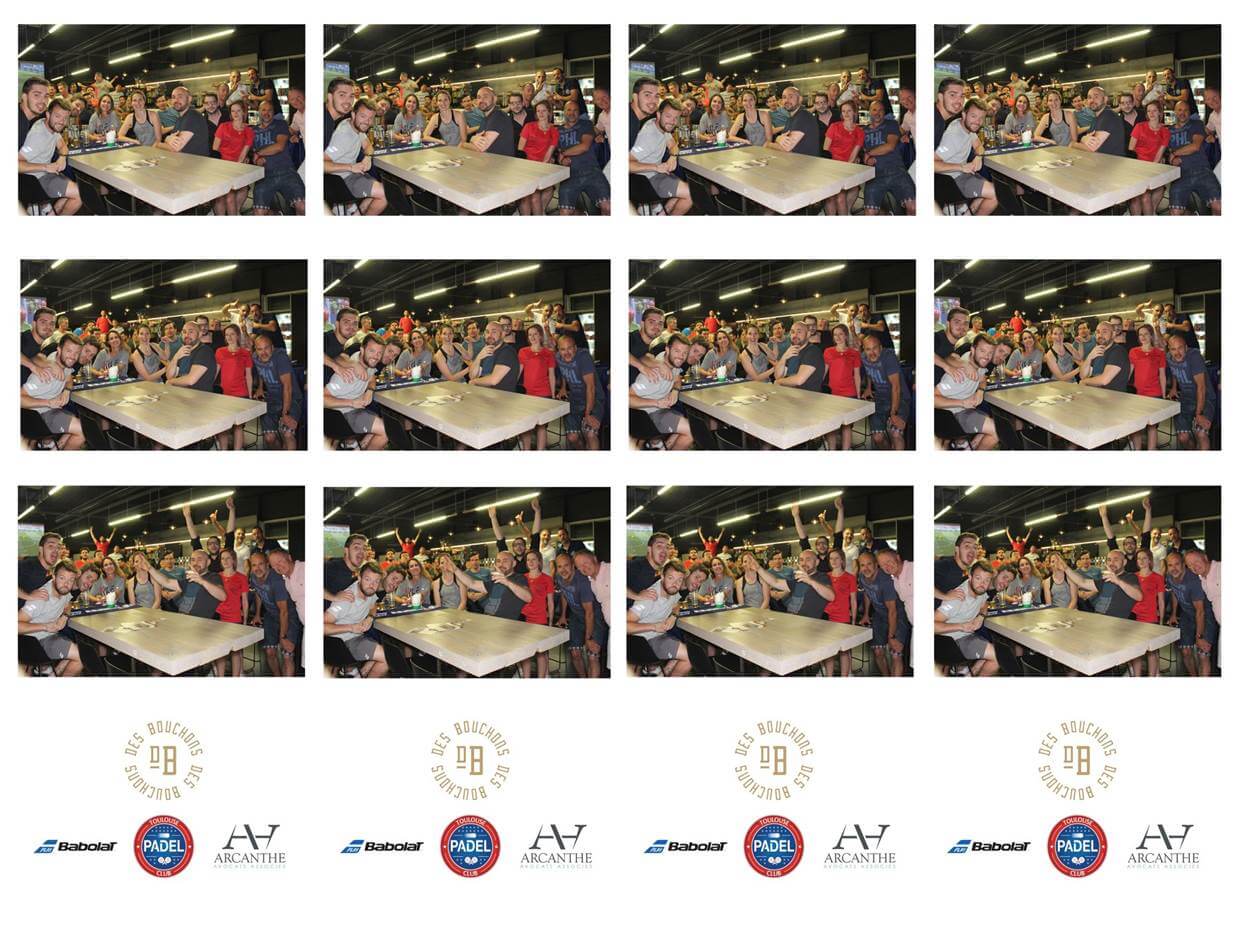 Big success for the first edition of "la Casa de Padel ”Under a radial balance.

116 players, more than 300 games, ... and a lot of good humor on and off the courts, until very late on Saturday night

More than 30 children were able to discover Padel with Nicolas TRANCART and Rodolphe WATTEAU coaches.