Summary of the 1st edition of the homologated tournament on Monday from Padel Club. It was a P250 with € 300 up for grabs. 12 pairs were present.

This sanctioned tournament took place over several mornings to adapt to the working hours of the participants.

The group stage that took place on Monday 14 November did not surprise us.
It is logical that the two pairs Benjamin Tison - Frederic Pommier and Adrien Maigret - Julien Maigret came out easily of the hens only giving 5 games in 6 matches to them four.

On Monday 21 November played the ¼ and ½ finals. Again these two pairs have flown over the tournament by beating their opponents widely. Yet the presence of the French number 40 Jeremie Campos associated with French 43 Sebastien Ruiz de Conejo could have reserved surprises. They were unfortunately eliminated before being able to meet one of our two champion pairs.

The battle for the 3th place was played on Friday 25 and saw the victory (6 / 4 3 / 6 6 / 2) of Julien Melot and Cyril Conty opposed to the pair Sebastien Gay and Thomas Schmitz who nevertheless had beaten our 40 and 43e French players in the previous round.

The final was played this morning. It was a contested match that ended with the victory of Team Maigret 7 / 6 6 / 4.

For the lucky ones who could see it on Facebook. We have seen some very good points. The video is available on facebook.

The entire match will be uploaded tomorrow on our youtube channel "The Padel Club ”.

Strongly their next confrontations. 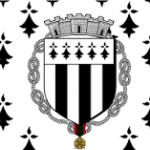 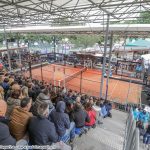 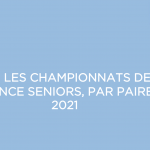 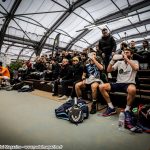