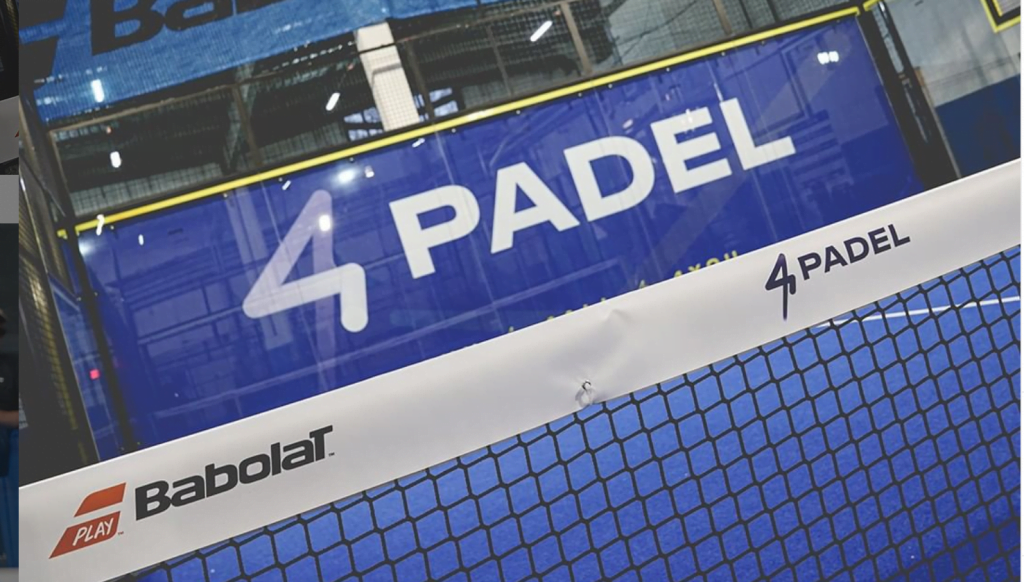 4PADEL Toulouse - Colomiers just uploaded a video via his YouTube channel and made a teasing revealing his first 100% center padel. An appetizer before this tool can be tried for real.

This center will be the first 4PADEL fully 100% padel, with no less than 11 fields of padel.

Olivier Laurent - the President of Padel International - declares regarding this project: "The 4PADEL will offer 11 courts including 8 indoor. We will only have panoramas as in Padel Horizon, the club for the south of the Paris region. ”

It is clear that the will of its president is intact concerning the fact of still wanting to bring out of the ground lands and infrastructures favoring the development of the padel, while giving the means to clubs / practitioners to be able to train and / or play in good conditions.