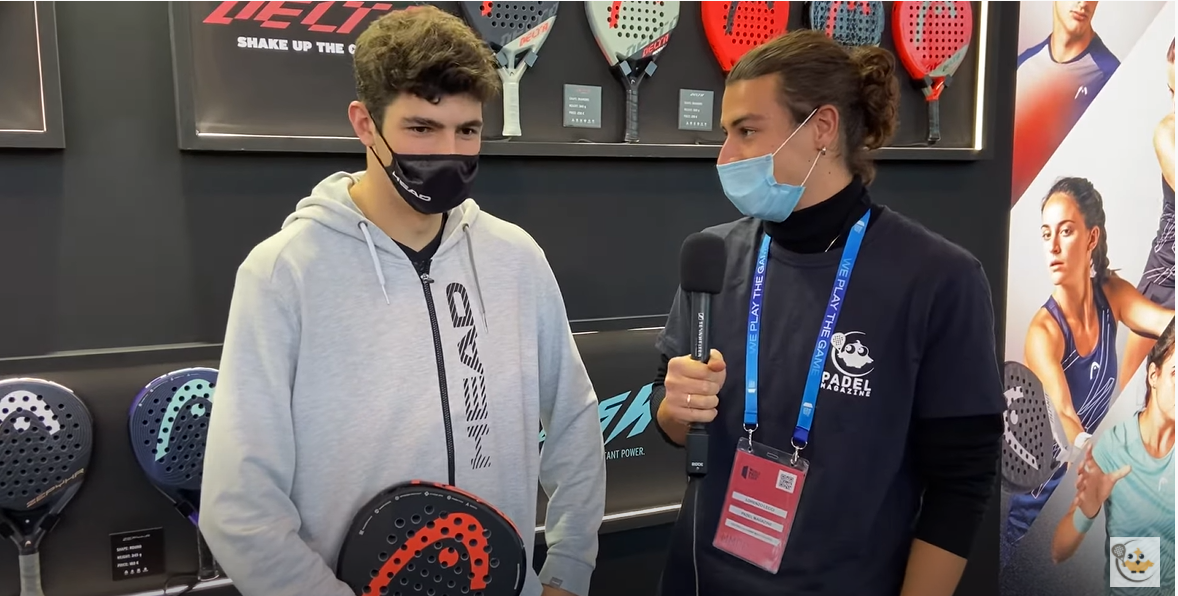 On the occasion of the last meeting of the season for the players of the World Padel Tour, Padel Magazine went to the Madrid Arena to follow this Masters tournament as closely as possible.

It was the opportunity for Lorenzo Lecci Lopez to exchange with some of the best players in the world.

The young prodigy of padel Spanish, Arthur Coello, is one of those who took part in the question-and-answer game.

During this conversation he returned to his new racket, his season, his world in Qatar and his association with the great Fernando Belasteguin.

For the more observant of you, this detail has not gone unnoticed.

Arturo Coello changed pala during the Final Master.
He now fights with the Head Delta, more powerful than the Gamma and more suited to his game.

“We were doing the palas test and Ricky (Brigolle) let me try the Delta. I immediately hooked and from the first attempts I fell in love with it. I am very happy with this change of pala ”.

"This pala changes first of all in its format, the point of balance is a little higher, which gives it more power. Power I needed for my playstyle". 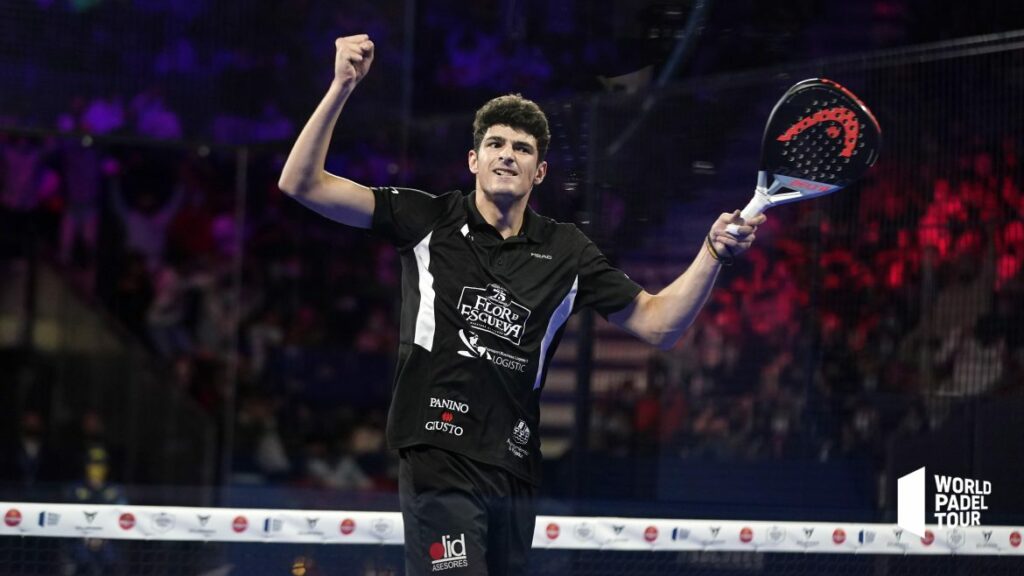 The native of Valladolid returned to his season with a very positive assessment.

Indeed let us recall that at only 19 years old he qualified to play the Master Final 2021, won the world championship of Padel with the Spanish selection and had the opportunity to play alongside the legend Fernando Belasteguin.

"It was a dream season, very positive, I would not have imagined it to be so beautiful. We are lucky to be able to compete in this Master Final, it's incredible". 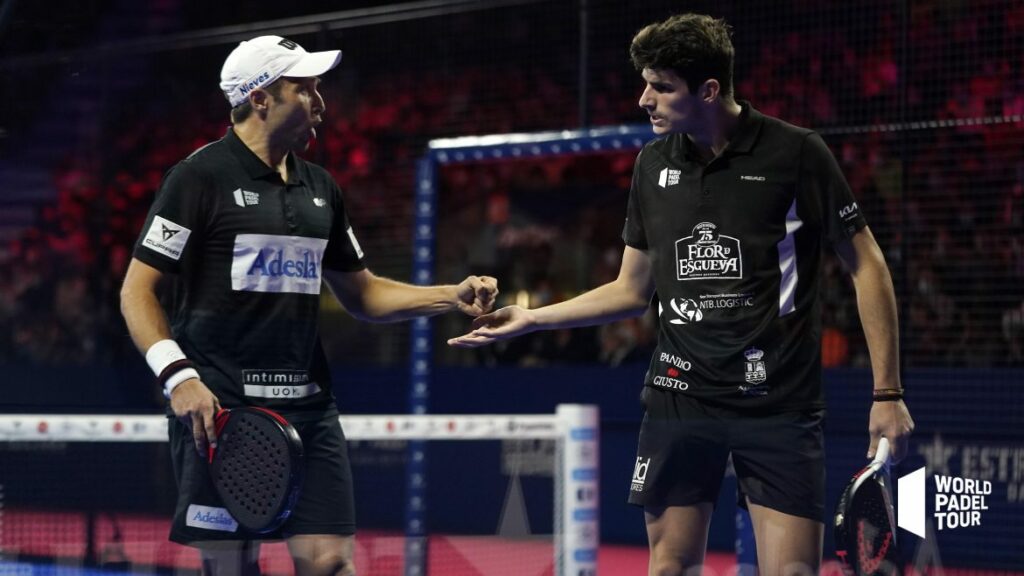 He ends this exchange by telling us about his plans with Bela for next year.

"In 2022 Bela and I will continue to play together. I am very motivated for this Master and for continuing to play with Fernando. I hope to be able to continue by his side for a few more years, why not until the end of his career".

Find the full interview directly below: