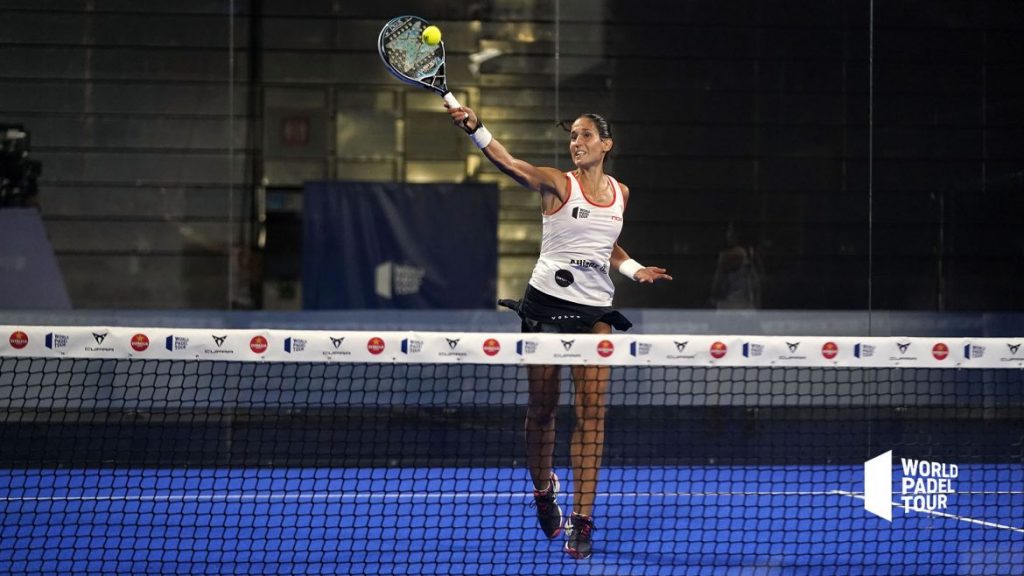 Following the hat-trick of the Galan / Lebron pair, it was Ale who was voted best player of the final. After two trophies won by his partner in the two previous tournaments, it is Galan who is now rewarded!

In the ladies' category, it is a culmination for Mapi Sanchez Alayeto, who was injured last season and struggled to recover from her shoulder surgery. A first tournament won by the twins in 2020, and an MVP for Mapi, there is no doubt that the Alayetos will regain confidence!