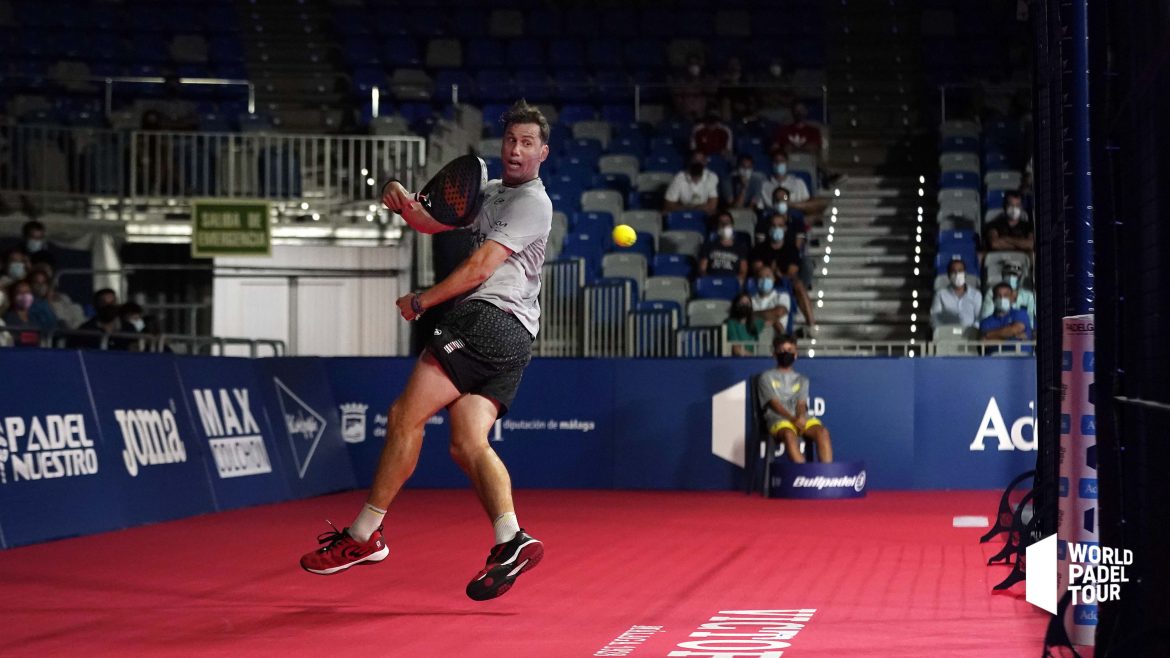 For both men and women, the favorites were for the most part intractable in the round of XNUMX of the World Padel Tour Malaga Open.

Among the men, we will obviously first of all remember the elimination at the start of the day of the number 7 seed, Capra / Sanchez. Having fallen on an intractable Lamperti / Yanguas pair, the winners of the Valladolid Master bow as soon as they enter the running.

The other small sensation is the victory of Victor Ruiz and José Rico against the latter's brother, Javi Rico, and his partner Momo Gonzalez. José and Victor, quarter-finalists at Las Rozas, therefore take their revenge against those who beat them in the semi-finals of the Lerma Challenger and confirm their return to form.

Among the other seeds, Stupa and Ruiz crushed Ramirez / Rubio (6/1 6/1), while Paquito Navarro and Martin Di Nenno got out of the Bergamini / Campagnolo trap with flying colors: 7/5 6/2.

Among the girls, several matches in three sets!

If some favorites, like Alix Collombone and Jessica Castello, have not spent a lot of time on the track, others have had to fight hard to get out of trap matches. We are of course thinking of the players of Jorge De Benito, Carla Mesa and Barbara Las Heras, who needed 3 sets and nearly 2h30 of play to eliminate Léa Godallier and Ariadna Cañellas.

Aranzazu Osoro and Victoria Iglesias also left a round behind against the qualifiers Frances / Seijas. Rather in good form lately, Veronica Virseda and Lucia Martinez have also lost a set, against Caldera / Goenaga. The biggest game of the day is certainly the one that saw the victory of Patty Llaguno and Virginia Riera, after almost 3 hours of play, against Lorena Rufo and Marta Talavan: 4/6 6/3 7/6!

The surprise of the day is to be put to the credit of Nela Brita and Ana Fernandez de Osso who literally crushed Galan / Villalba: 6/3 6/1! We will also remember the victory of the Alayeto, who for their return together find the way to victory!

Today there should still be good matches in Malaga. Among the men, two clashes particularly hold our attention. The first is the one between Javi Ruiz and Arturo Coello, a new pair that is much expected, who will compete against Ale Galan and Juan Lebron! The other concerns the winners of the Las Rozas Open, Pablo Lima and Agustin Tapia, who for their entry in the running will face an always complicated pair: Belluati / Garrido!

Among the ladies, several interesting clashes as well, such as the one between Llaguno / Riera and Las Heras / Mesa. The French will obviously have their eyes riveted on the match between the Martas and Alix Collombon and Jessica Castello!

To find the posters of the day, it's just below: