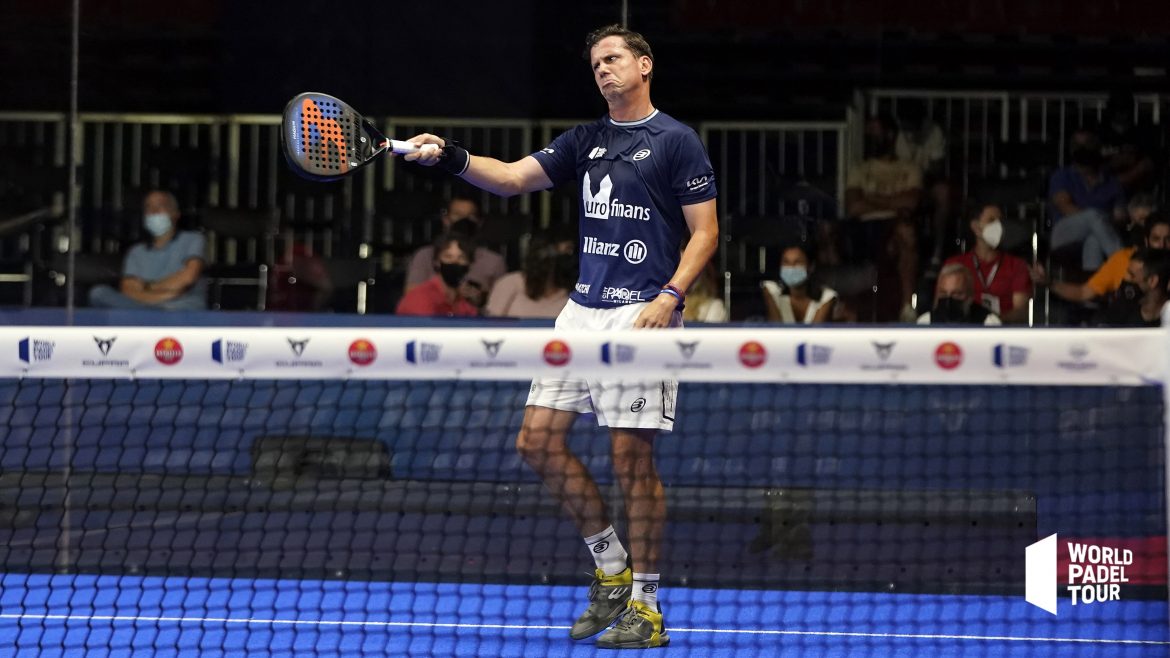 While the World Padel Tour Valencia Open ended this Sunday with the victory of two legends of the circuit, Sanyo Gutierrez and Fernando Belasteguin it is on the side of the protagonists of the quarter-finals that we will focus today.

Indeed it is during the match between Pablo Lima - Agustin Tapia et Martin Di Nenno - Paquito Navarro that the most viral point of the competition took place.
Social networks ignited after the stroke of genius of theAndalusian Hurricane, Paquito Navarro.

After an attempt to bring the ball back into his court, which was a little failed by the latter, Wall pops up to retrieve the ball at the net and everyone thinks it's going to end in a par 4. But that's not counting on Paco's anticipation, and let's face it, a little bit of luck. With his back to the ball, the Spaniard manages to block the Argentine's attack and make the winning point, leaving his opponents speechless. A kind of move that has been made a few times in recent years, especially by Bela, Ale Galan or Patty Llaguno, but which remains as impressive as ever… especially since this time Paquito is downright back to the ball, brilliant!