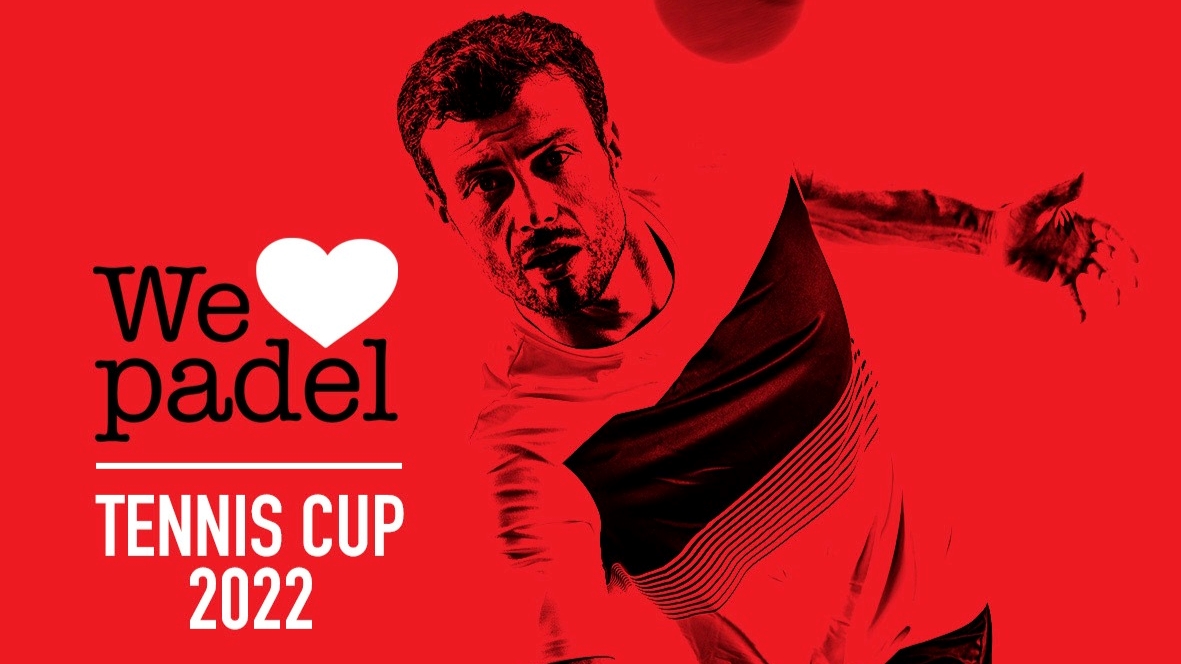 Friday, February 11, Mind Padel will host the first edition of The We Love Padel TennisCup, the French brands cup padel.

We Love Tennis decided to change its name this Friday on the occasion of We Love Padel Tennis Cup organized by the team led by Laurent Trupiano and the team of Sébastien Cornet. Twenty teams answered the call, they represent the economic actors of the padel.

that our classmates of Wilson Head, Slazenger, T and T Management, Tecnifibre, Dunlop, NGTV Experience, GreenPark, Padel Magazine, Slam Court, Babolat, InBetween, Red Bull, the fight for the title will be tight, especially as some teams will be of high level.

“The idea is to bring together the actors of the padel to create networking, to share information and also to fight on the courts. The teams come from all over France, it's a real satisfaction. We have packaged a full day so that lunch is a real moment of conviviality. It's the first edition but we have every intention of making it a not-to-be-missed event and ramping up. the padel is booming, it deserves an event of this type. We chose Spirit Padel because it is a "pioneer" center based in Lyon" like us explains Laurent Trupiano, the founder of Welovetennis.

For this great premiere, We Love Tennis magazine in March will dedicate its front page to padel with a complete file on the boom of the discipline: " The padel has become a phenomenon, we have to accompany this movement. The magazine is distributed in 950 points and in particular in tennis clubs so we must continue to "evangelize" our community".

To the question concerning the possibility of organizing other events with the We Love label Padel, Laurent Trupiano leaves room for doubt: "We have ideas yes, this should be our way of participating in the emergence of this magnificent sport"

Note that it is Robin Haziza who will give the trophy to the winners, the party will be beautiful.