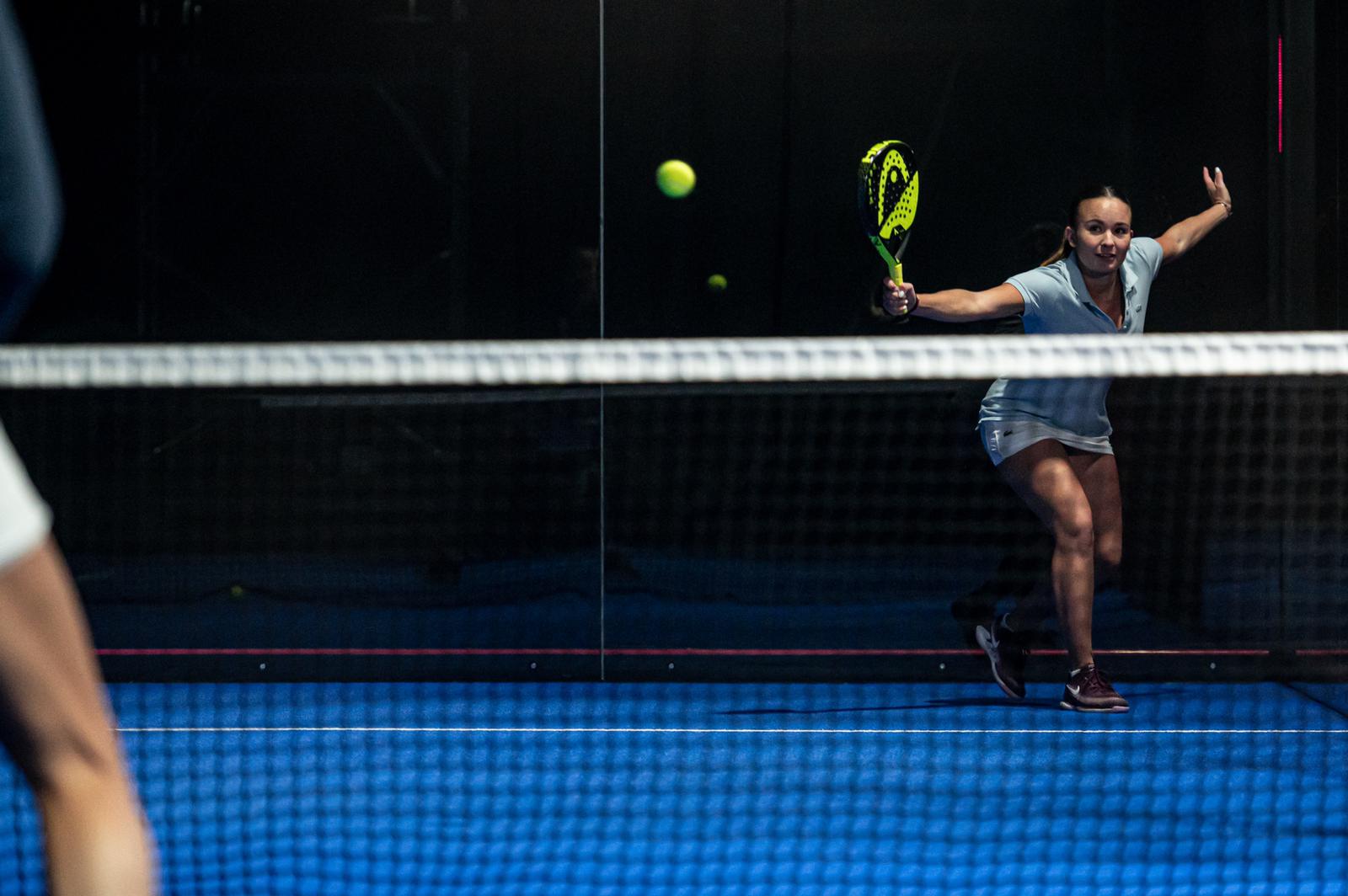 Wendy Barsotti who is part of the group that will fly to the European Championships in Marbella comments on her first selection for the French team!

Padel Magazine : This selection is the first for you, you expected it?

Wendy Barsotti: At the beginning no, since I was only present at one gathering. I haven't done a full tournament season in France and I thought I had a lot to prove. I thought I had the level to be at the camp but by going there I did not think I would be selected for the European Championship. But it is true that over the course of the internship, I felt better and better and I started to believe it. It makes me very happy because I see that I have the potential and the capacities to join the France group, it is very encouraging for me.

Padel Magazine : Was the internship decisive in your opinion?

Wendy Barsotti : I think so. Robin really wanted to see the form, the level of play, the desire and even the way of being within the group of each player present during this course. In my opinion, the investment in terms of training but also participation in tournaments also played (Editor's note: at the start of the year, Wendy participated in the FIP Star at Nucia as well as a FIP Star in Dubai). 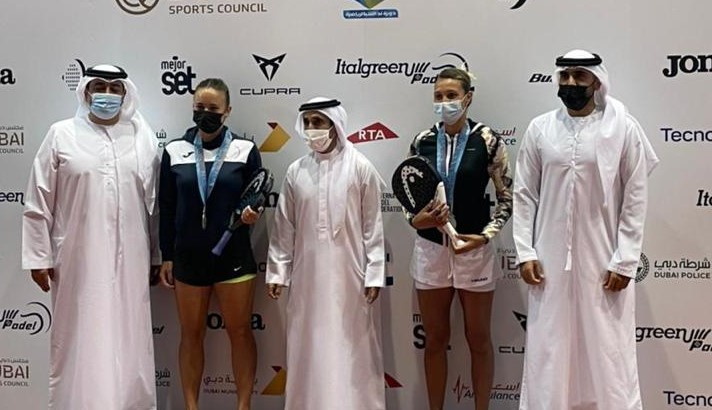 “More qualities on the right”

Padel Magazine : Who did you play with during this internship?

Wendy Barsotti : I played with Lucile Pothier, with whom I will play the French Championships this season, but also with Élodie Invernon, Alix Collombon and Yohan Boronad (Editor's note: in the absence of Mélissa Martin and Jessica Ginier, Yohan Boronad came to do the sparring). I really enjoyed myself with all my partners. I played my first game on the left and then I only played on the right. Robin finds more qualities in me as a player on the right than on the left, something with which I agree. I know besides that he counts on me in the team as right-wing player.

Padel Magazine : For you, are there any victories that counted?

Wendy Barsotti: I think Robin really looked at the level of play and the potential pairs that could work for the European Championship. But it is true that during the match on Saturday afternoon I felt very good. So I had to show the level I had as well as my potential. 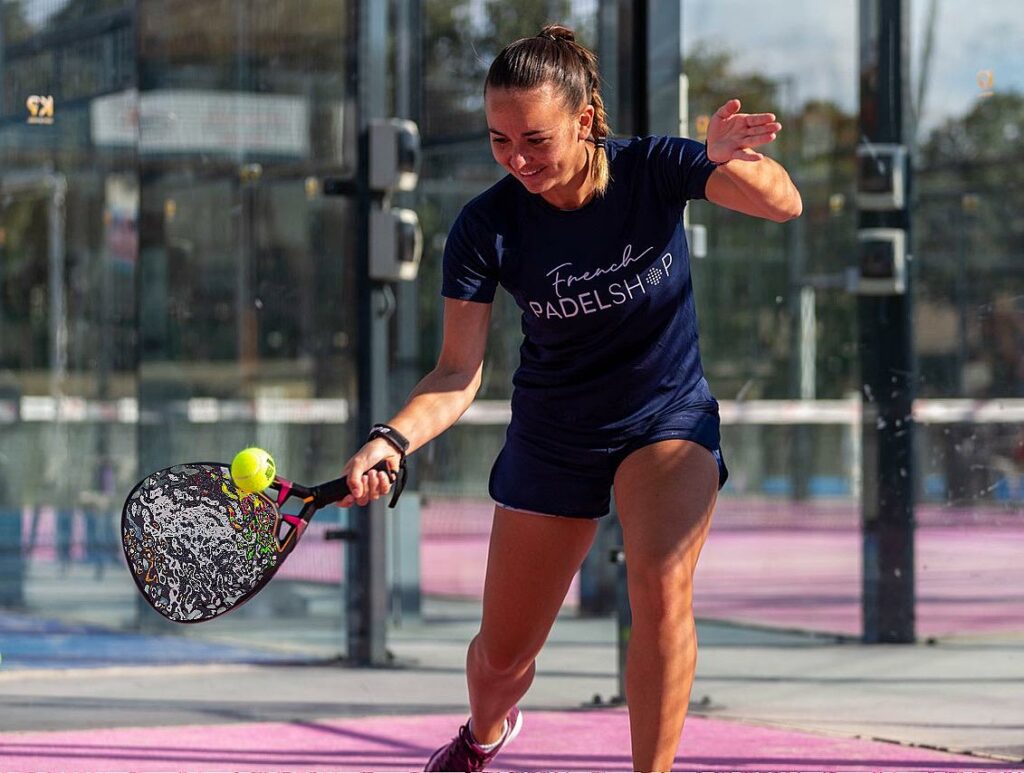 A will to go forward

Padel Magazine : What do you think are your strengths and weaknesses?

Wendy Barsotti: I find that I am an aggressive player, who always tries to move forward because I am comfortable at the net. I think my smash is a strong point too. Regarding the axes to develop, I think that I still have a lot of things to work on because it has only been two years that I have been playing padel. I am thinking in particular of the tactical side but also of my defense. Knowing that I'm going to play on the right, I think I have a lot of work to do on that side.

Padel Magazine : Who do you see yourself playing with at the European Championships? 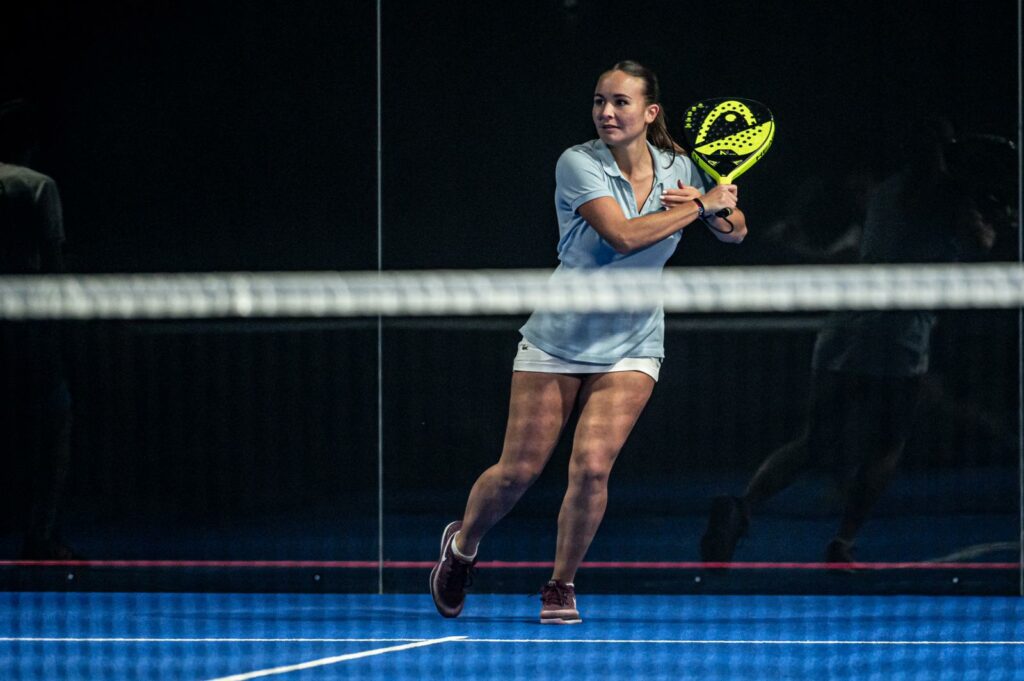 Padel Magazine : A word for the end ?

Wendy Barsotti: I am very motivated and very proud to be able to represent my country in a competition. It's a goal that I set for myself but I know that this is only the beginning of a new adventure that is beginning! I look forward !