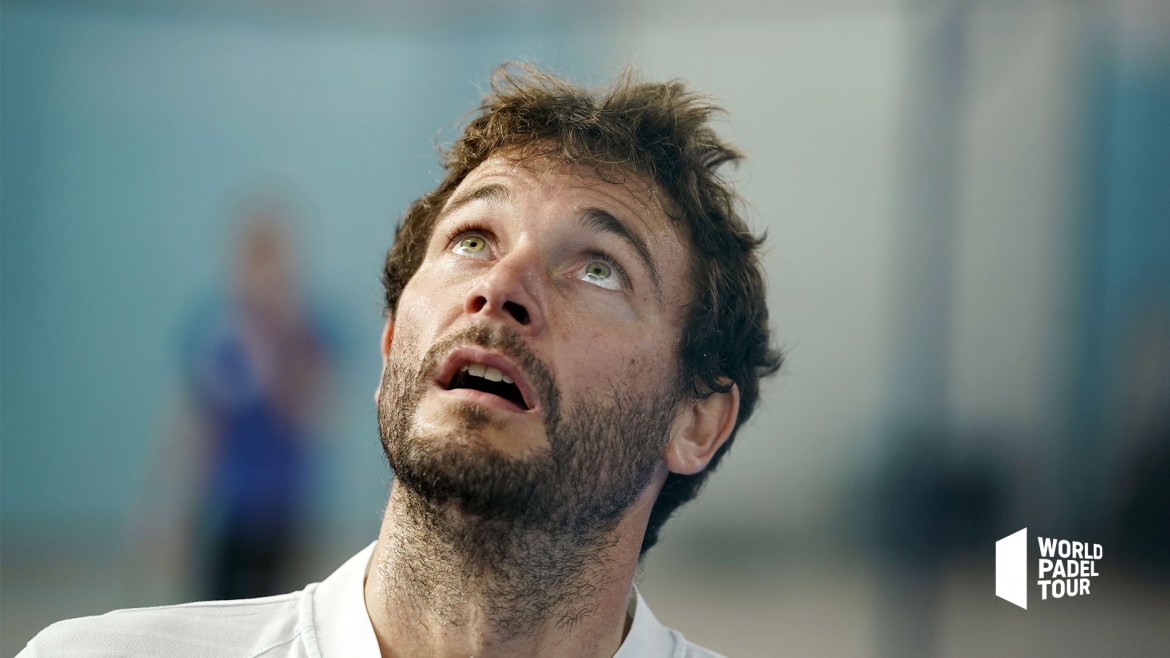 Jérémy Scatena and Willy Lahoz start with 2 pre previa victories then an interesting match against Gutierrez / Valdez. A good introduction for this first association which will count a lot in the career of our French… whatever happens.

Our Frenchman is right to believe in his dreams. And he knows how to give himself the means to go to the end. Partnering with Willy Lahoz is certainly a way for Jérémy to “try a shot”.

Obviously, for the French it is also taking risks because playing with this kind of players requires great concentration. With the help of his mental trainer, Jean-Marc Pequery, Jérémy succeeds in transforming this pressure into a positive force. And it shows on the ground.

There are things to be settled between these two players. It's obvious. Communication, the way of playing, there is perhaps even more than with another partner, a way of apprehending the matches. But we can count on Jérémy and his team to do what is necessary and make the most of this period. padelvery special istic.