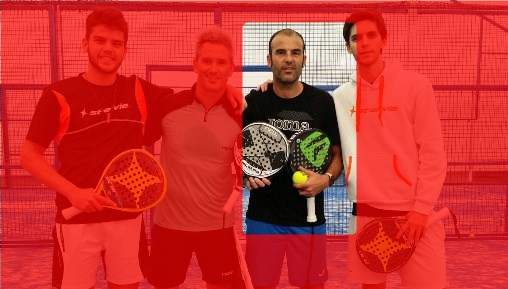 The French brand, Tecnifibre, she is preparing a big blow in the padel world by signing with Maestro Guillermo Lahoz?

Guillermo Lahoz, who is most often called on the Willy circuit, is one of the World Padel Tour's emblematic players because of his seniority on the professional circuit, but also and especially because of his very unusual playing.

Right player, powerful and always well placed, he has a long track record as the arm. 45 years old, part of the world's top 10. He participated again last year in the Master of Madrid.

Fate is doing well since the first stage of the World Padel Tour will take place in his city, Santander.