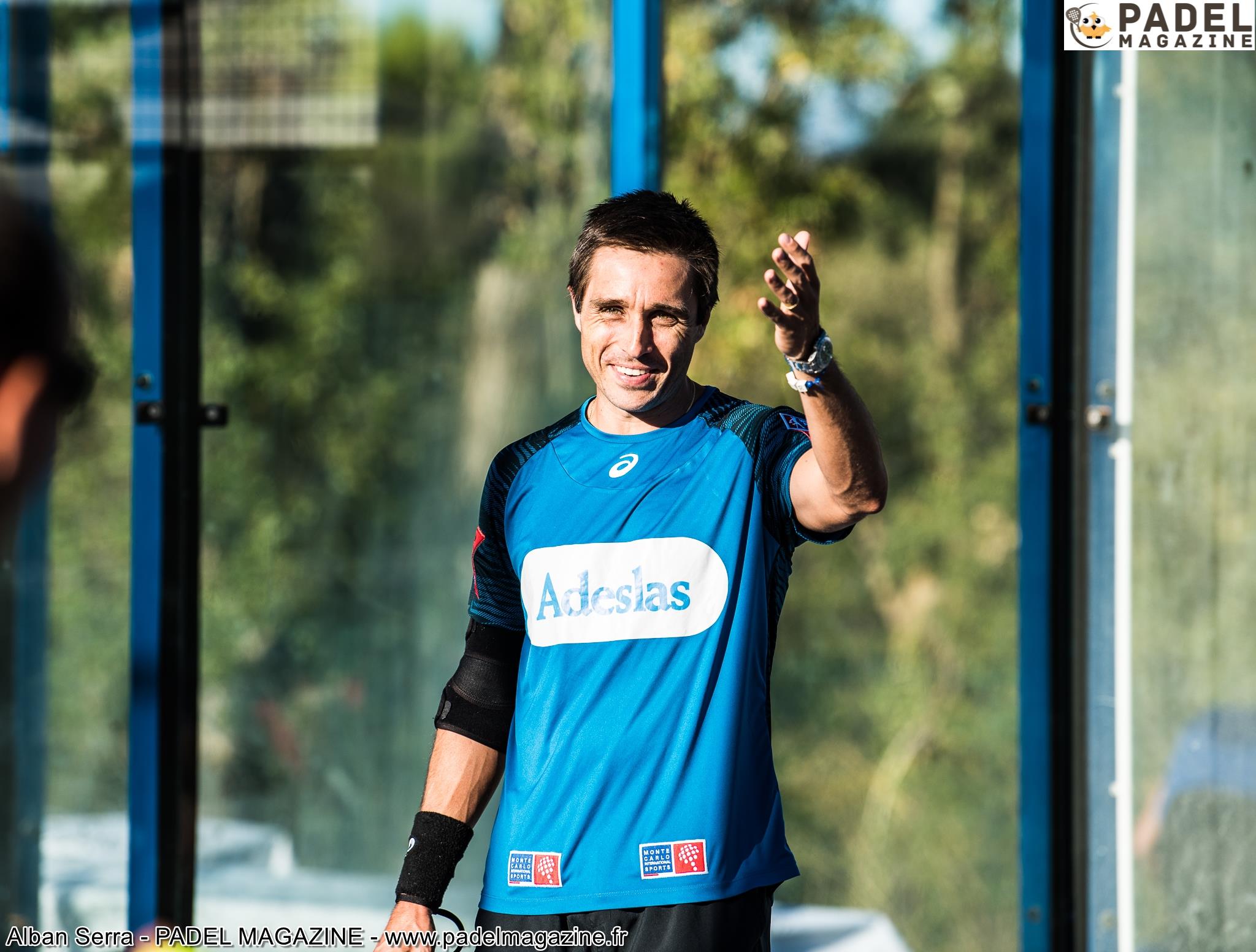 Wilson and Belasteguin, this seems more and more serious information. If for the moment the interested parties have not yet communicated, the Youtube channel EL4SET and the owner of Side Spin, Emilio Forcher have provided very convincing information on the seriousness of their remarks.

Former Juani Mieres coach Emilio Forcher announced late in the afternoon the details of the contract that would link Fernando Belasteguin and Wilson Padel.

According to this great padel figure, the cost would amount to 1,8 million euros over 10 years: Three years as a player and the other seven as an image.

He adds that this contract obviously recalls the adventure of Roger Federer with the American brand.

If the sums are obviously different between the 2 stars of their disciplines, Wilson finds himself associated with these 2 former world numbers of their discipline. And they are far from having abandoned this first world place. The proof with Bela who has teamed up with Agustin Tapia and where he hopes to take over the reins of the world padel in 2020.

Note, however, that the information is not official. The sum seems so large that some (like us) have a hard time believing in this incredible association. We are awaiting the formalization of this partnership soon.

Published by Emilio Forcher & Side Spin at Monday 13 January 2020 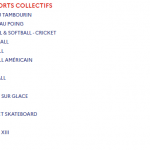 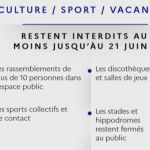 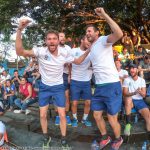