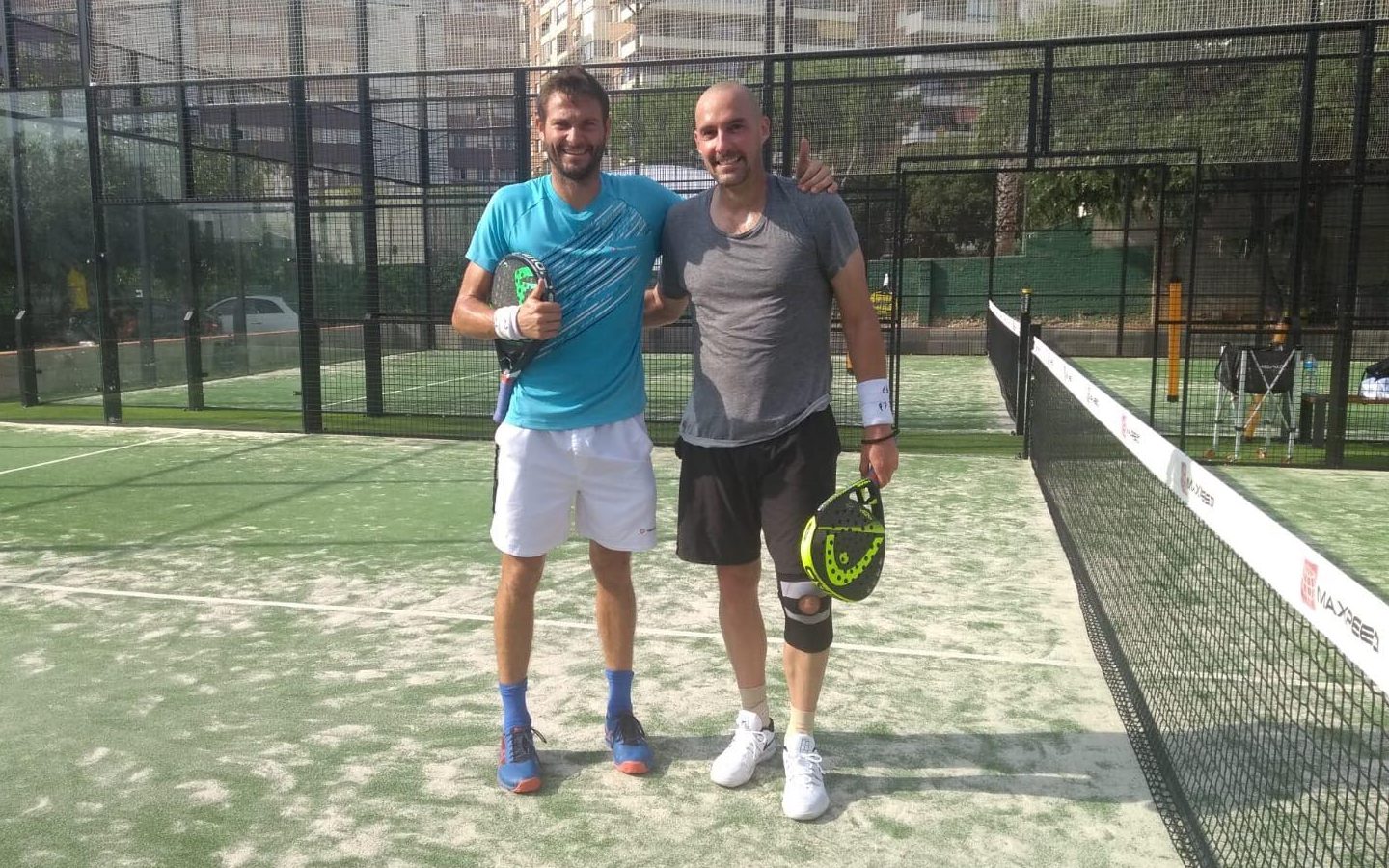 The Winamax team present for the Pokerstar European Tour in Barcelona takes the opportunity to perfect its padel with in particular the manager and coach of the Winamax team, Stéphane Matheu and the number one French in the ranking of World Padel Tour, Jeremy Scatena.

More generally, we see more and more brands taking an interest in padel. This sport is indeed “in full development on all continents”Explained to us in Cap d'Agde, the two champions of padel on the circuit of World Padel Tour Patricia Llaguno Zielinski and Javier Ruiz González. 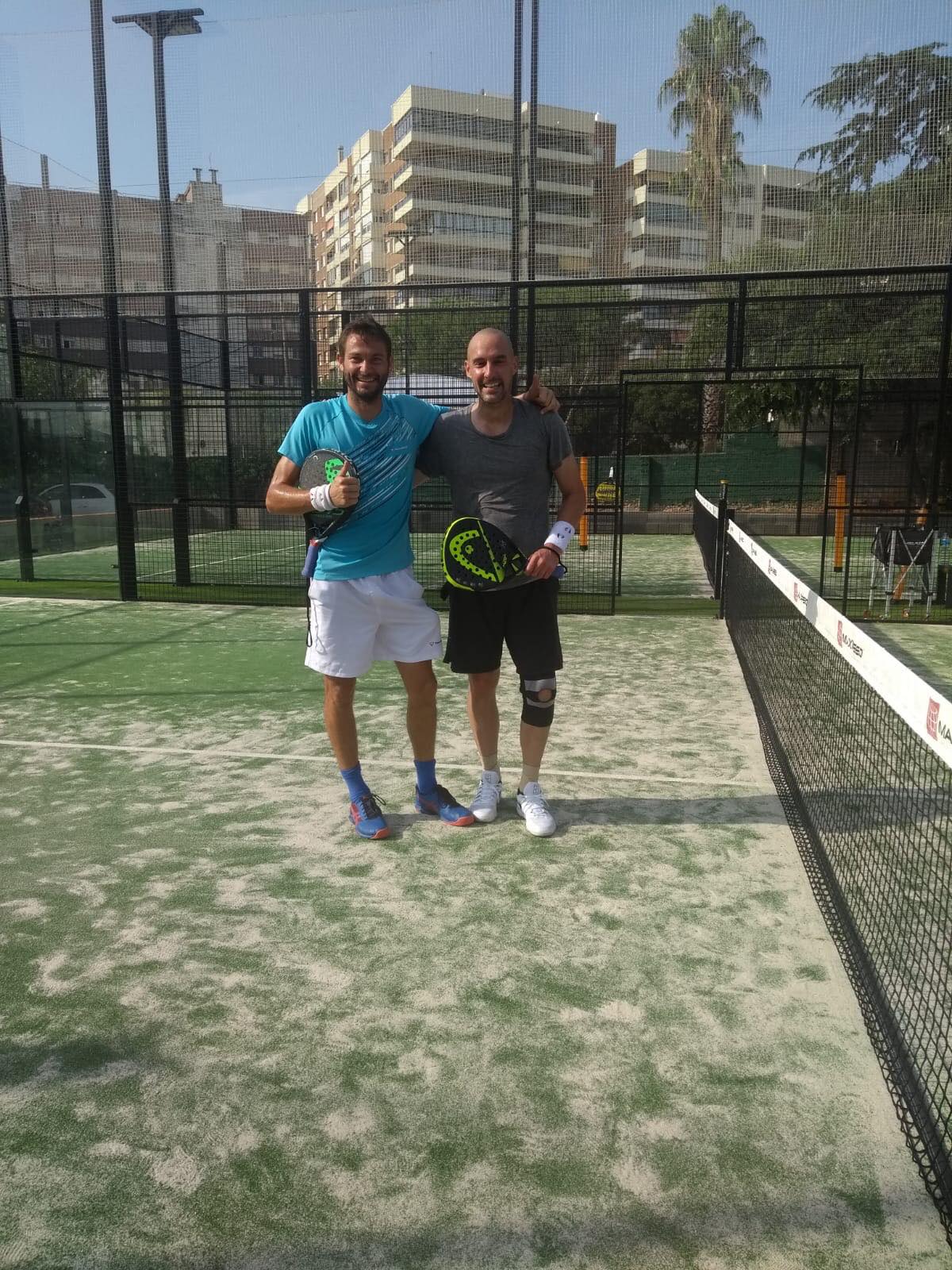