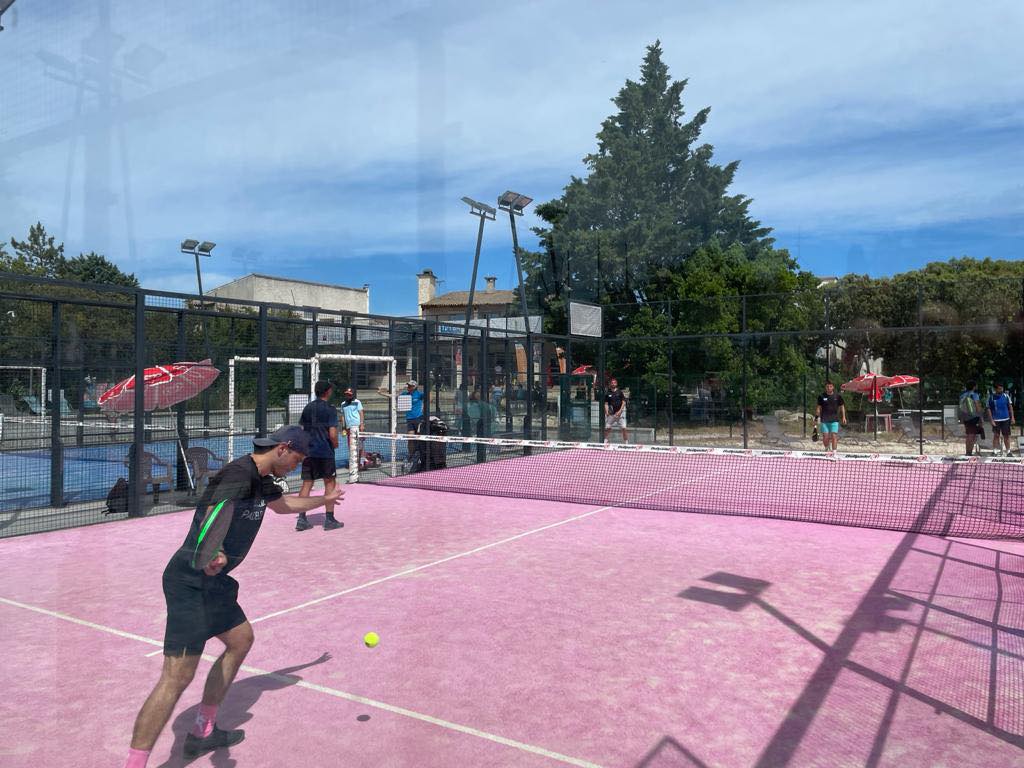 It is a very high level P1000 which announces itself to WinWin Padel Nîmes this weekend of August 28, with several players from the France group!

Since the arrival of the P2000s, the P1000s have inevitably lost some of their splendor. The best French players, who mostly play in Spain, no longer travel for what is now the second highest category of tournaments in France.

Despite this, it is a high-flying P1000 that promises to WinWin Padel Nîmes, with very beautiful registered pairs, and new associations! We obviously first think of the Adrien Maigret / Jérémy Scatena duo, two players that we have never seen together. Two of the best left-wing players in France who will inevitably come to win the tournament in Nîmes. But against them the competition promises to be tough with well-established pairs, such as Authier / Lopes, Auradou / Valsot or Joulot / Sanchez.

Among the surprising associations, we can also cite the pairs Arnaud Clément / Rémy Gourre or Christophe Henry / Alex Ramillete, an APT player. Padel Tour which impressed at P2000 in Perpignan !

To see the list of registrants, it's just below: