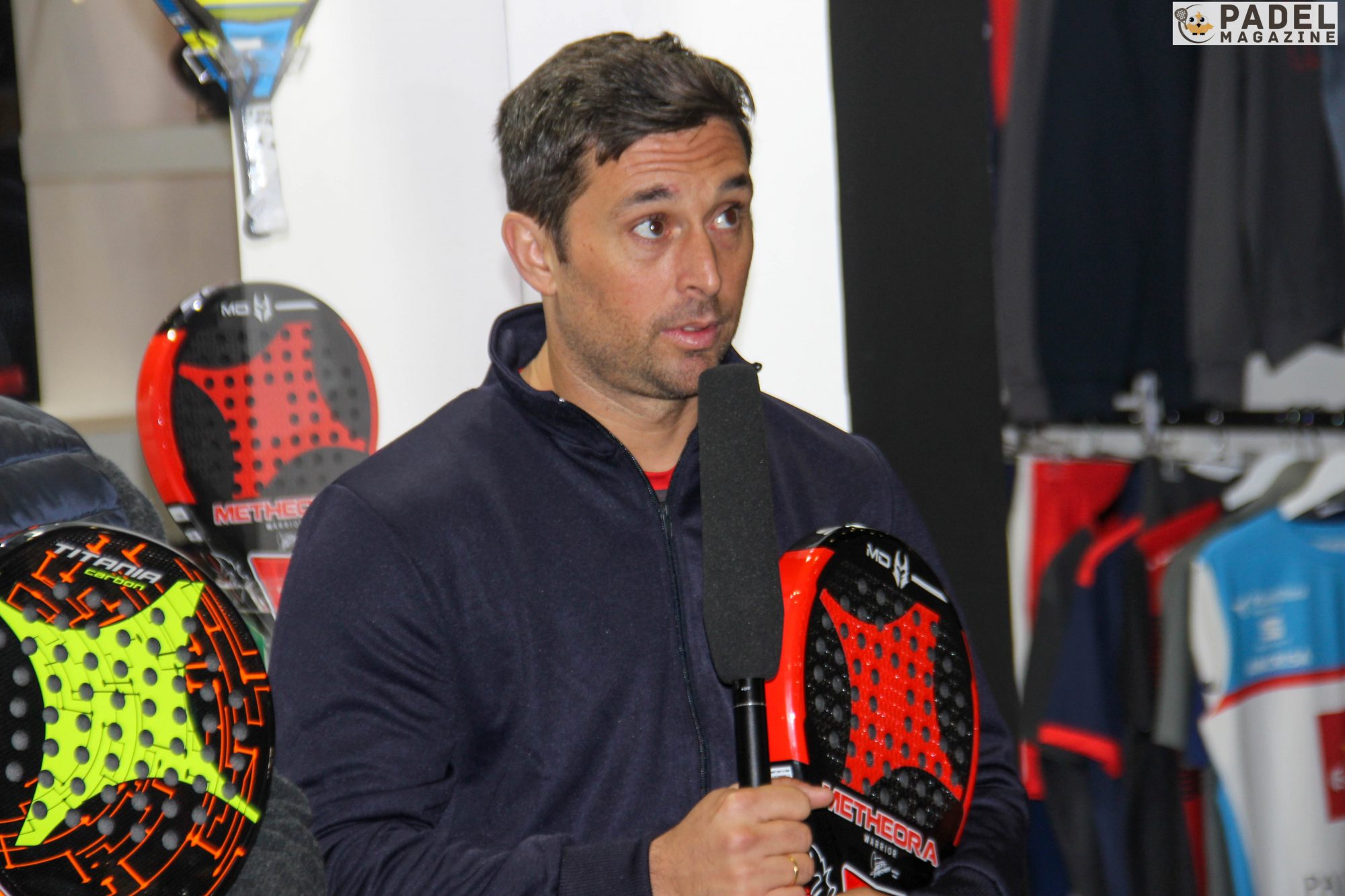 A message sent by the players themselves to all readers of Padel Magazine. To each his advice for a return to the game in the best conditions.

They got involved in giving you, readers of Padel Magazine, advice for resuming activity padel in the best conditions.

It is a very beautiful cast of stars from padel international which lent itself to the game. Whether French, Spanish, Argentinian, Dutch or Japanese, it is with a smile that they responded. We let you appreciate the advice of Ramiro Choya, Mati Díaz, Marta Talavan, Javi Garrido, Mauri Andrini, Léa Godallier, Benjamin Tison and Jérémy Scatena, Milou Ettekoven, Sven Boele, Kozue Nakashima and Kazuki Tomita.

A surge of generosity, sharing and mixing of cultures. This is the strength of padel, thank you all!