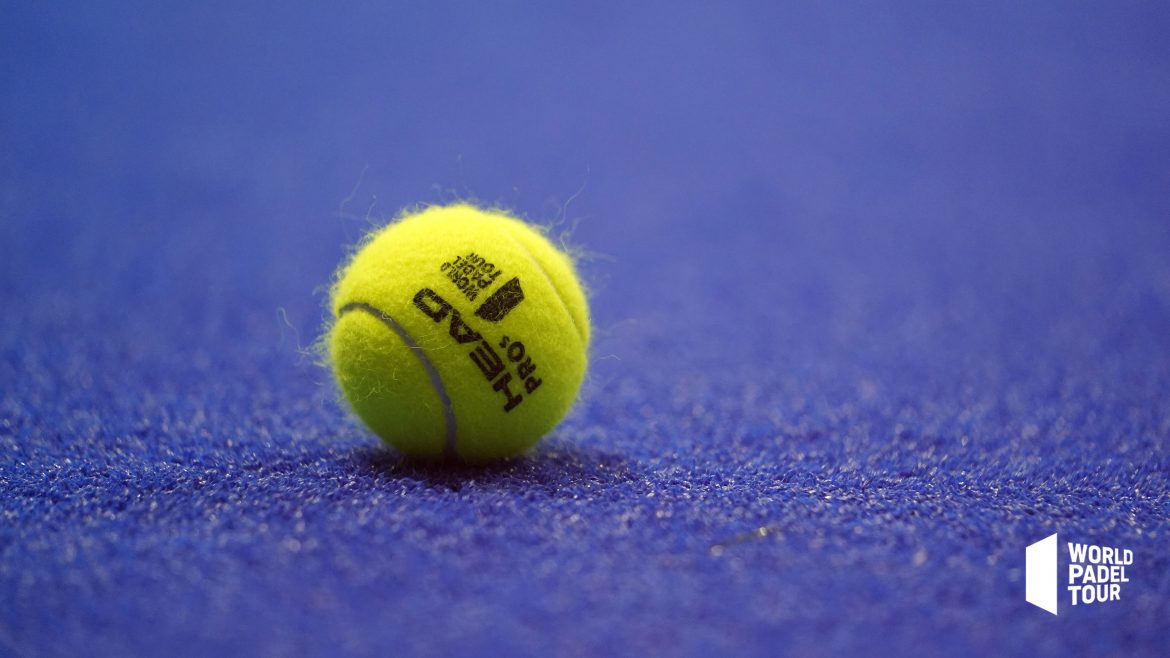 As the finals were played yesterday at Master of Barcelona, the World Padel Tour has already headed to Galicia, to compete in the Lugo Open.

There is definitely no downtime on the WPT! The men's preprevias are in full swing in this Lugo Open which started yesterday. Unsurprisingly, there was no French in these pre qualifiers since the usual Johan Bergeron, Bastien Blanqué and Thomas Leygue were at P2000 des Pyramides this weekend, with even the victory at the end for these last two !

Benjamin Tison will however be present. The only French to start in previas will be opposed tonight at 18 p.m. with his partner Marc Quilez, to a pair that just came out of the preprevias: José María Mouliaa (88) /Enrique Goenaga (99). Favorite on paper, the Franco-Spanish pair will still have to be wary of these two very good players.

Wednesday is Alix Collombon et Léa Godallier which will start in the main draw in Galicia. The Lyonnaise will face with Jessica castello a pair from the previas. We should therefore logically find them in the eighth. The Tahitian meanwhile, will face Blanco (50) / Piltcher (33) with Ariadna Cañellas. A draw not necessarily easy but which seems playable for the Franco-Spanish pair. So we could once again have two tricolors in the eighth!

You will find all the tables by clicking HERE !