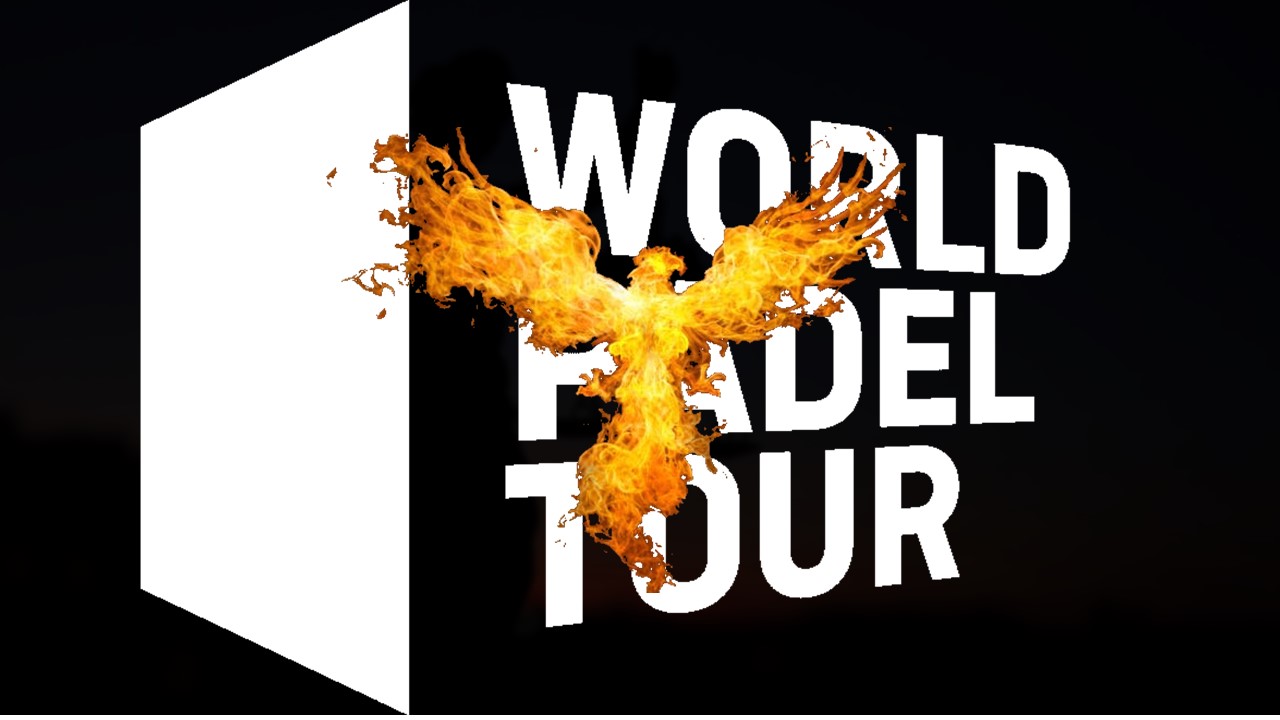 Let's not bury it World Padel Tour. First, because he is far from being on the ground. It can still be reborn from its ashes, but this will require a radical change in its policy and certainly a total restructuring of its environment.

Whether pro or anti, the WPT offers the best of padel professional since 2013 and it's not nothing. Could this circuit still surprise us?

The end of outdated management?

Le World Padel Tour is in a difficult situation. Loss of player confidence, criticism of the International Federation of Padel...

The WPT version Estrella Damm seems at the end of a cycle. If the WPT wants to survive, the owner of the professional circuit might have no choice: withdraw before it is too late or at least pass the torch to another majority shareholder.

Estrella Damm still has this possibility of coming out on top and preventing the situation from being definitively irremediable by losing all the work done so far. Financial common sense will definitely trump all else.

Will the salvation of the WPT pass through a change of owners ? In any case, this strategy could have been initiated several months ago. Indeed, if we observe what happened in 2021, the Spanish group Estrella Damm, owner of the circuit, has already prepared its back in opening its capital for example to Rucio Investments. A new supposed shareholder “instill new dynamism and a more human corporate culture that should appeal to everyone and first and foremost to professional players“, according to sources close to the WPT.

A tour run by a liquor brand may not be compatible with optimal evolution around the world. It is in any case a reproach which is made to the WPT, in particular by the International Federation of Padel. Thus, by changing the structure of the World Padel tour, this would bring a new dynamic while responding to certain criticisms of the FIP.

An International Federation of Padel which, after having been criticized for the organization of the European championships in Marbella, is questioned by some who believe that the “World Padel Tour brought him a lot” and that she is today in the process of “stab in the back“. In this context, it does not seem guaranteed to win all the votes and the WPT certainly still has a card to play. 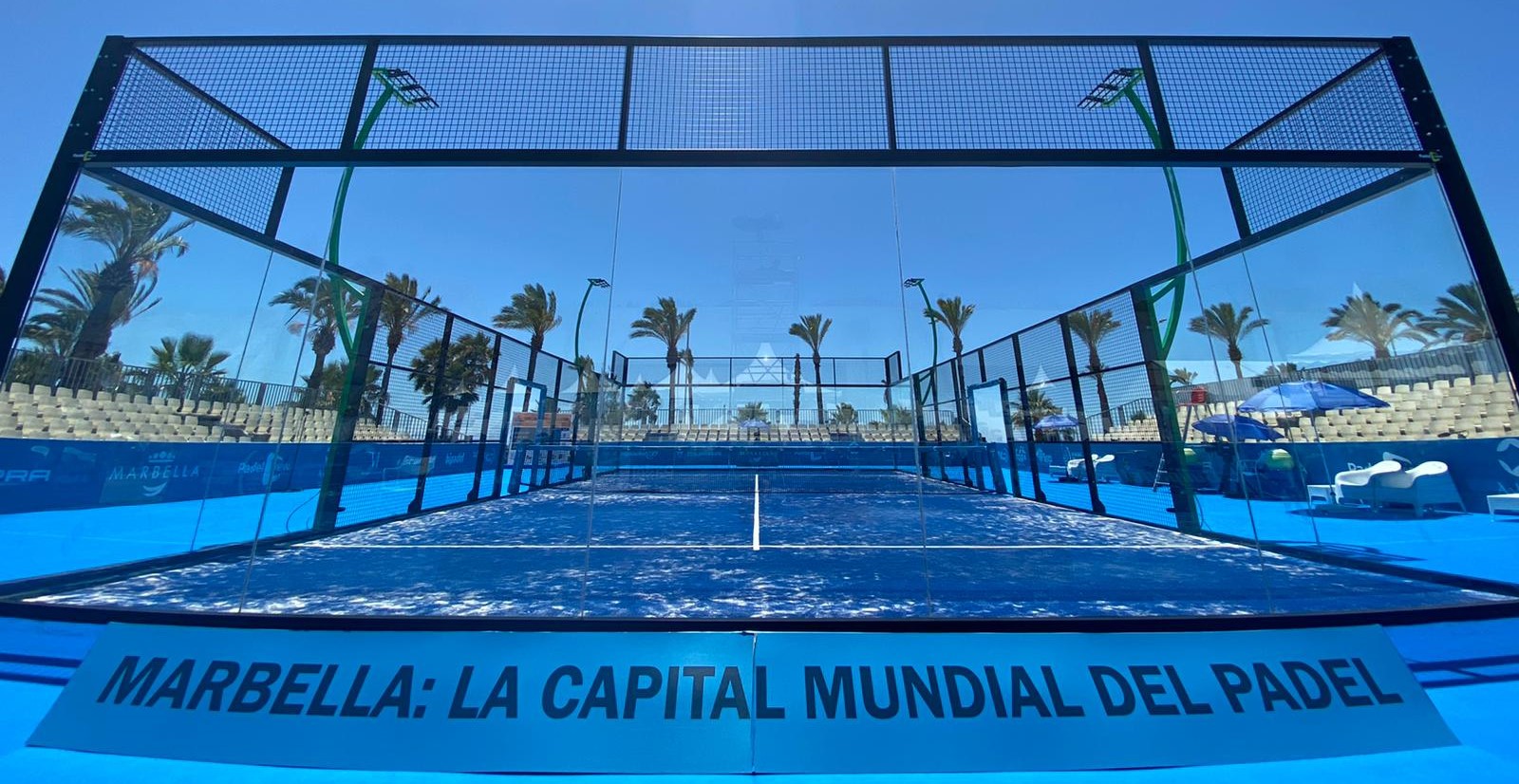 We "forget” this episode with the help of the checkbook?

What is behind the communication strategy of the World Padel Tour during this time of crisis? His silence is almost unanimously criticized. Is a trend change possible?

The good news is that it is easy to forget and start again when the financial and structural means follow...

2018 in the World Padel Tour was aligned with theInternational Padel Tour and had provided guarantees to the players to convince them to continue with him. The discontent of some had not dissipated overnight and the words of Ale Galan recall it without concession.

Why would it be any different today? In the end, we are always a little afraid of change.

And if the World Padel Tour aligned with the offers of its competitors?

And if the world Padel Everything simply accepted the demands of the players?

And if the World Padel Tour came back even stronger with a new team?

The players are the key to the salvation of the World Padel Tour. A legal war between all these institutions would be very expensive, and it would hurt the world of padel.

In reality, the objectives are the same for everyone: first of all, to prevent our sport from being caught in the pincer movement of the opposing forces. Because in this game, everyone would be a loser… the players first!