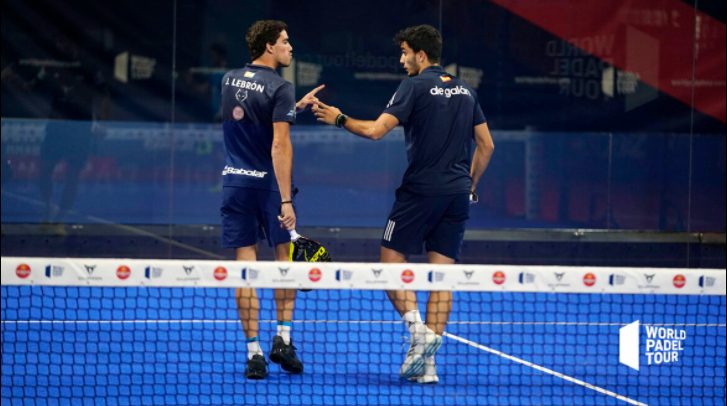 As you can imagine, the best male pair is none other than the one that reigned in 2020, with 6 titles out of 11 tournaments: the association between Juan Lebron and Alejandro Galan. An explosive duo that will have illuminated this particular season with its physical superiority. Will the Spaniards manage to confirm in 2021? Start of response very soon. 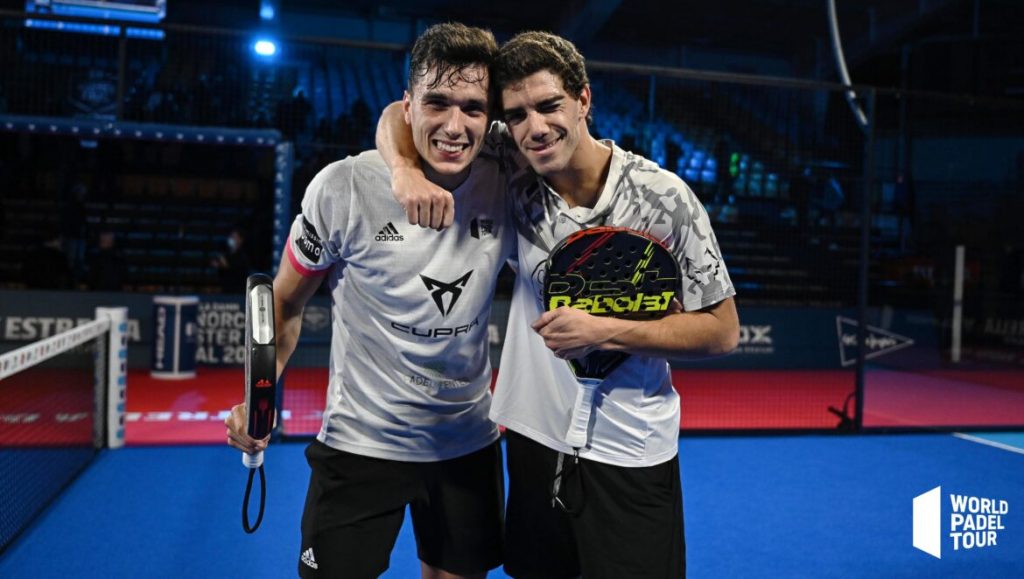 A bit like with the gentlemen, a pair will have imposed its padel during the previous season. It is of course Lucia Sainz and Gemma Triay, who are awarded 5 of 11 tournaments organized by the WPT in 2020. Above all, their 5 titles were won in the last 6 events of the year! We will long remember the unchallenged domination at the end of the season of these two players who separated at the top! 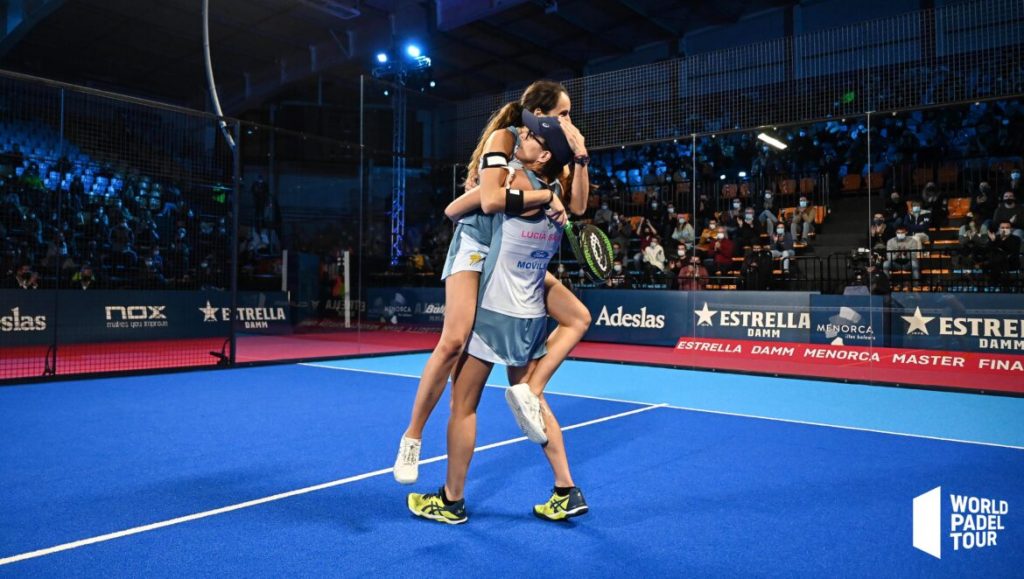 Several players have confirmed the good that we thought of them in 2020 in 2020. But we had to remember one and it is Martin Di Nenno that the WPT chose. The prize is deserved for this player who started the season alongside Agustin Silingo and ended it with Maxi Sanchez. Present 4 times in the semifinals over 11 tournaments, this incisive and catchy right-wing player showed the full extent of his potential, to the point of seducing the 3rd player in the world, Paquito Navarro, who will share the track with him this year!

In girls it is of course Sofia Araujo who was chosen. The Portuguese will have had the best season of her young career, as evidenced by her presence at the 2020 Menorca Final Master. The one who showed great things last season alongside Virginia Riera will form a formidable pair in 2021 with Eli Amatriain! 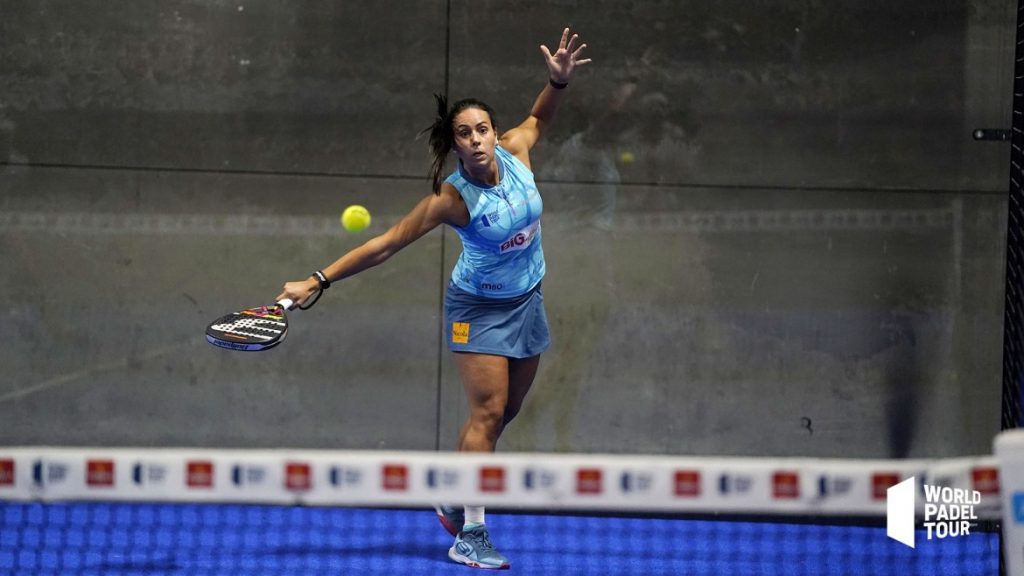 Le World Padel Tour communicated his fair play award on Instagram and these are Alejandra Salazar and Alejandro galan that have been sacred. Proof that you can win a lot of matches while being irreproachable with your opponents!