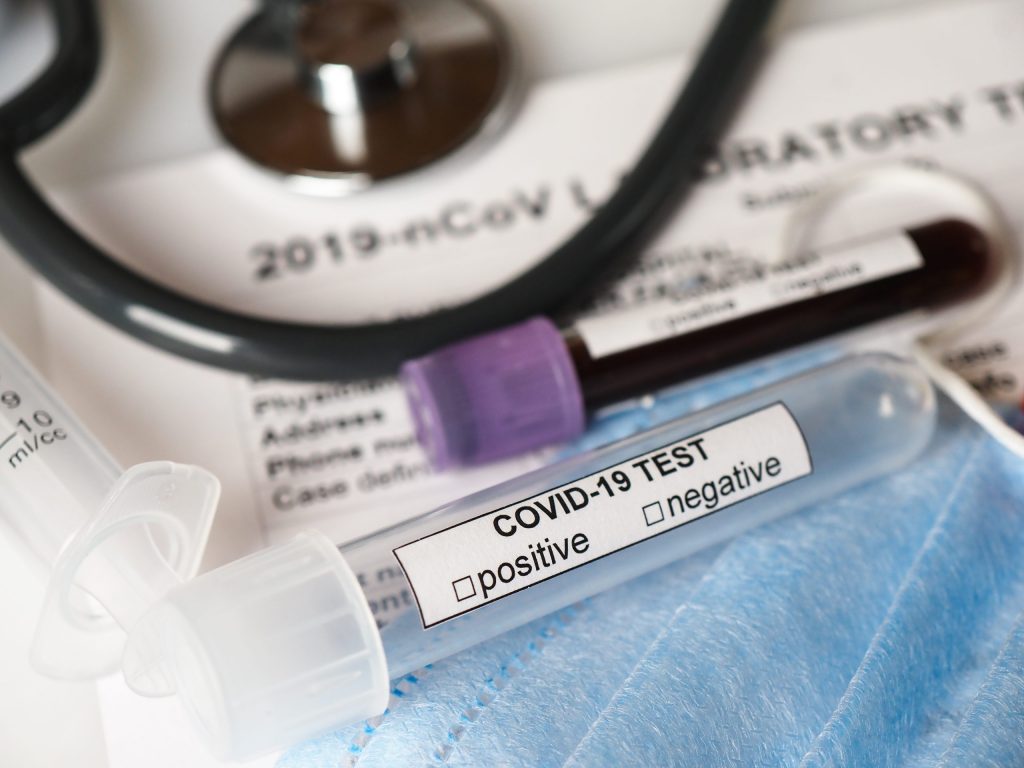 Faced with the resurgence of Covid-19 cases in Spain, the World Padel Tour decided to harden its anti-coronavirus strategy, making the PCR test mandatory.

Like France, Spain has a rebound of the Covid-19 epidemic, recently peaking at 15 cases and 000 deaths in one day. This worrying situation, together with a few shortcomings, prompted the WPT to review its strategy to avoid contamination during competitions.

Until the Menorca tournament it was still possible for players to take serology only. A failure in Valencia, with the case of Pablo Lima, put the tip in the ear to the organization. Indeed, the Brazilian arrived at the tournament with negative serology but began to experience symptoms before his quarter-final. He was then tested by PCR, which was positive.

For the tournament in Sardinia, all players residing in Spain were required to take the PCR test to travel to Italy. Now the WPT makes compulsory presentation of a negative PCR test no more than 5 days before the first match.

A measure which, despite the reductions offered by the WPT, has necessarily a cost for the players (the PCR test costs them at least 120 €, when the serology costs around 50 €) but which allows perform tournaments while minimizing the risk of contagion, especially given the large number of players who have tested positive since the resumption (Juani Mieres, Pablo Lima, Mari Carmen Villalba, Martin Sanchez Piñeiro etc.)