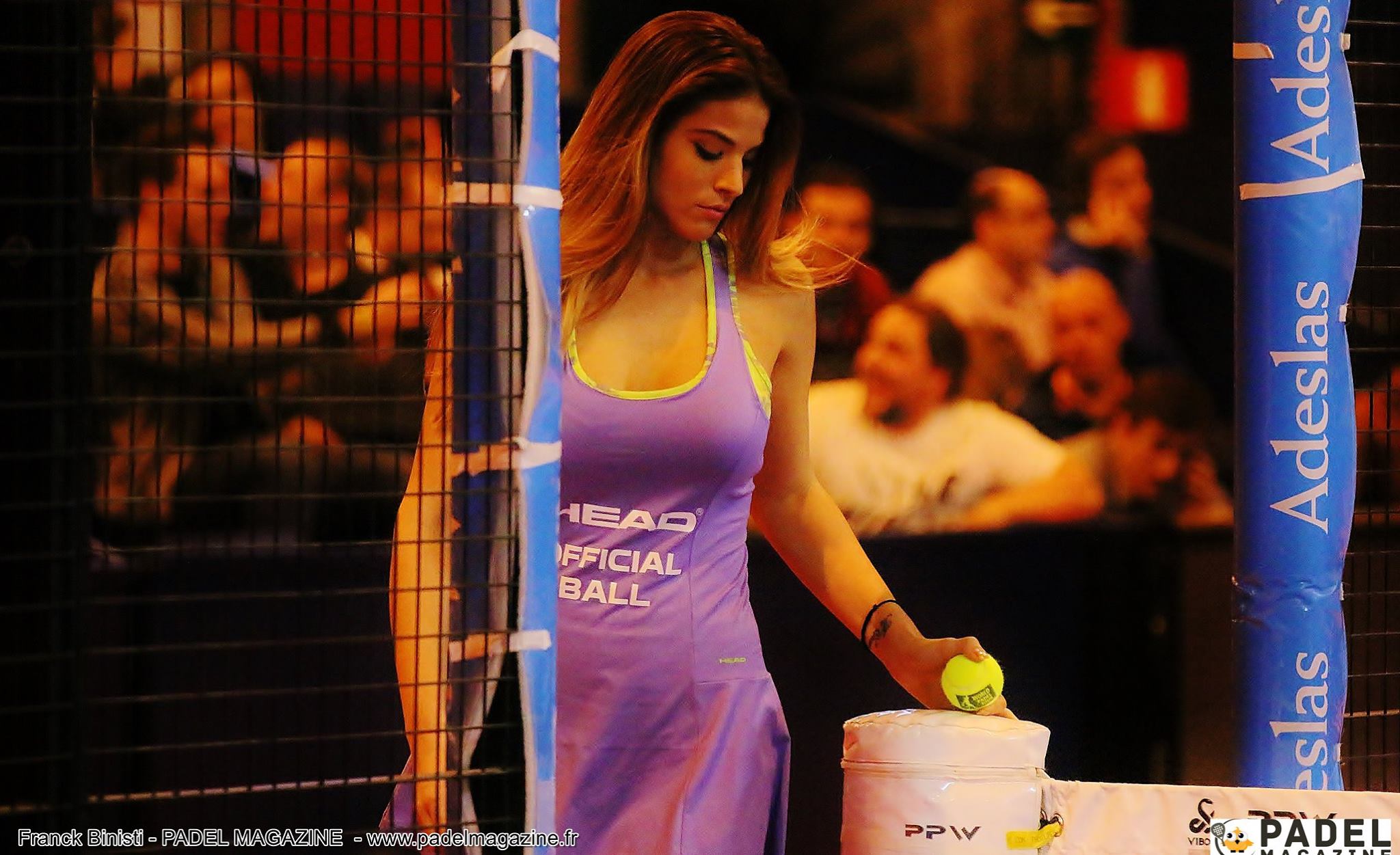 To the great difference of the men's circuit, the number 1 position of the WPT female ranking is constantly put into play and Mr. Marrero A. Salazar et Alayeto Sisters shared all the victories on the women's circuit.

The extent to which one does not change a winning formula will therefore be applied, and there are few significant changes in the elite of the women's paddle.

Although all alliances are not yet defined, it will be necessary to be attentive to the results of the players classified around the 30 post such as N. Marquez, S. Pujals, C. Villalba or the Portuguese C. Nogueira.

The big news of the preseason comes from the association of Mr. Ortega (1997) et A. Galan (1992), unpublished in WPT but has proven itself since titrated three times on the circuit less than 23 Spanish years.

These 2 players from Madrid with different temperaments, have not set any lower goals, since they aim for a place in the master of the end of season and propose to integrate the top 5 of the world elite!

The other info. that did not go unnoticed is the commitment for the 2016 season of G.Triay et L. Sainz.

Alongside the veteran P. Eyheraguibel (8 world titles), G. Triay has a very positive 2015 balance sheet with 2 semi-finals and 6 quarter-finals played throughout the season, results rewarded by a place for the master 2015.

L.Sainz had other goals and his separation from Mr Ortega certainly results from the lack of title at the end of a rather disappointing 2015 season (1 half and 8 quarterfinals) and the non participation in the 2015 master.

Pavón10, has not passed the 8e final stage last year, and will compete in the upcoming season with V. Virseda (wpt 36), looking for its best level.

Jean-Marc Herard is the chronicler Padel International magazine. The Barcelona player offers us a more international vision of padel with in particular his column Padel Buzz. JMH is the scanner of the world padel.