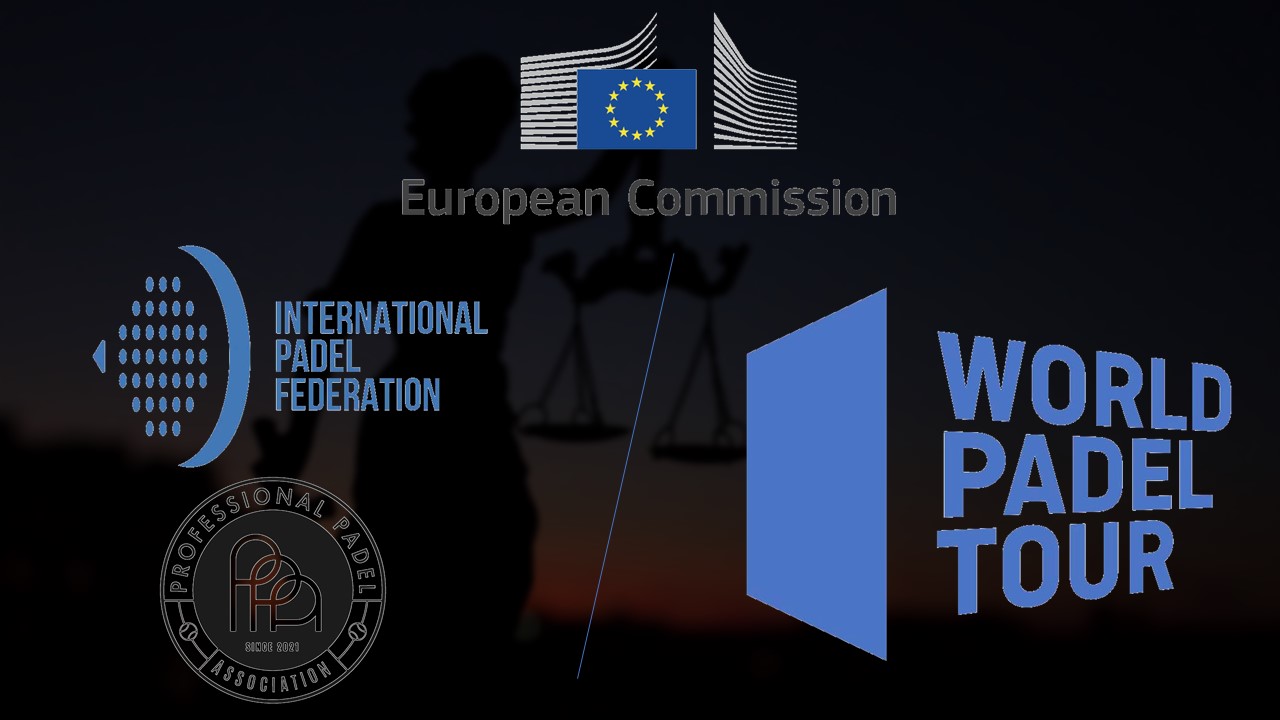 We've been talking about it for weeks, situation is very tense between the World Padel Tour and the players (represented by PPA). These respond to two fines of 12,5 million what will the WPT claim if the players play on another circuit.

12,5 million euros multiplied by two. This is the amount that SetPointsEvents -the company that organizes the WPT- would intend to ask for players who will participate in the new FIP and QSI circuit: Premier Padel.

According to the players' association, the latter would have received a threatening letter from World Padel Tour.

“The WPT threatened the top 20 with a fine of 12,5 million euros, and another 12,5 million euros for the rest of the players, which is totally disproportionate given the earnings of WPT players – especially those outside the top20. In response, PPA, the association which represents the players of padel professionals, responded by issuing the attached statement.”

In a simple and formal statement that Padel Magazine obtained, players respond to the WPT noting the following five points:

We imagine that the atmosphere is not the best in Vigo between the players and the organizers. Benjamin Tison can meanwhile focus on their round of XNUMX at the end of the afternoon, being one of the only TOP 100 players not to have a contract with the World Padel Tour !