If we are to believe our colleagues from the newspaper North of Castile, it seems that Fernando Belasteguin and Sanyo Gutiérrez are close to a separation. Arturo Coello would then become the number 1 candidate to evolve alongside Bela.

Already finished between Bela and Sanyo?

For the moment, nothing official but it is rumored that this could already be the end of the Bela / Sanyo adventure. Eliminated in the first round in Cascais then in Cagliari, the Argentines a little picked up in Barcelona, with two wins. But after being defeated in the quarterfinals by Di Nenno / Navarro, it seems that the two men are no longer sure they can replay the leading roles together.

After winning 3 tracks during the first 7 tournaments of the year, the two compatriots experienced a big slowdown, with only one final in the last 5 competitions. 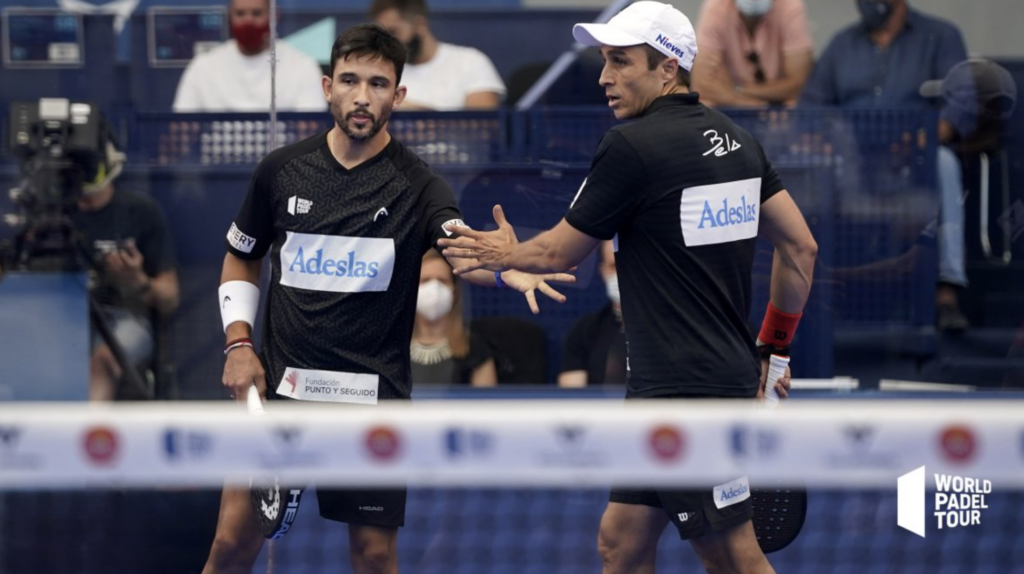 We know that today players of this caliber want quick results and we imagine that if they do not manage to find the heights from the Lugo Open which is being played at the moment, they will not hesitate to separate. It could be that the break is already heard.

If this really happens, Arturo Coello would be in pole position to end the season alongside the “legend of Pehuajo.” Currently with Alex Arroyo, Javi Ruiz being injured, the young player from Valladolid who started the season with Miguel Lamperti is not afraid of this kind of challenge. From the height of his 94 meter, this southpaw with a very powerful smash and spectacular ground coverage would complement Bela perfectly. 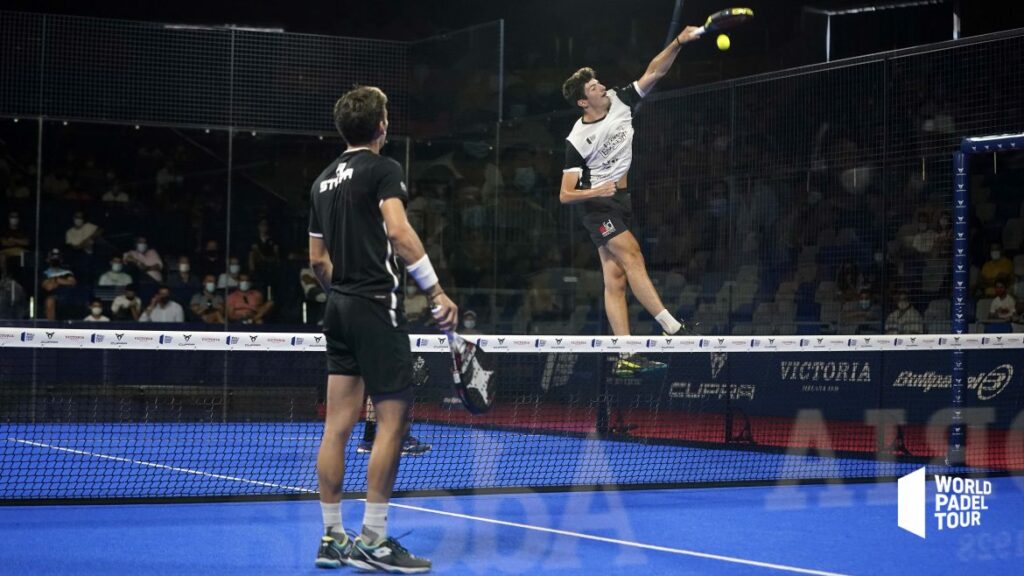 Not the most dangerous on high balls, the Argentine had his best hours with two lefties who put pressure on the defenders: Pablo Lima and Juan Martin Diaz.

For his part, the 17-year-old could fully benefit from Bela's experience. Always sure in defense and uncompromising at the net, the man who is considered by many to be the greatest player in history is still able to weigh on the game despite his 42 years. Relieved a little of the pressure on the high balls by Coello, he could be even more effective in his register. The rumor therefore seems to stick quite well.

For the moment nothing has leaked from the players side, so we will have to wait a little longer ...