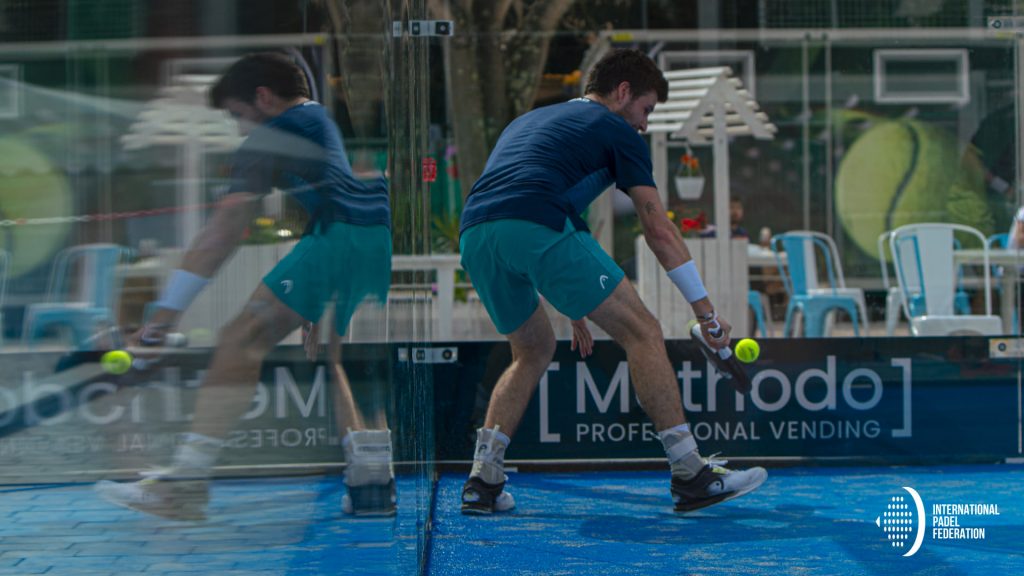 It is now a classic, at each tournament of the World Padel Tour we present to you a small analysis of the French circulation. Let's see who will be the opponents of the French in this Adeslas Madrid Open!

For this tournament of resumption of World Padel Tour, no less than 4 French and 3 French women will be present in Madrid.

The 100% French pair of this first World Padel Tour of the year made up of Johan Bergeron (121st) and Robin Haziza (241st), will play against Xavi De Benito (294th) and his partner Víctor Saenz De Navarrete (135th). A match within the reach of the French, which will be played Sunday morning at 10:30 am!

In case of victory, they will be able to meet the seeded 3 of this table, a young but already formidable pair: Eduardo Alonso Chillarón (91st) and Jesús Moya Sos (88th), who won the FIP Star of Mijas last season and who beat Tison / Bergeron in three sets! 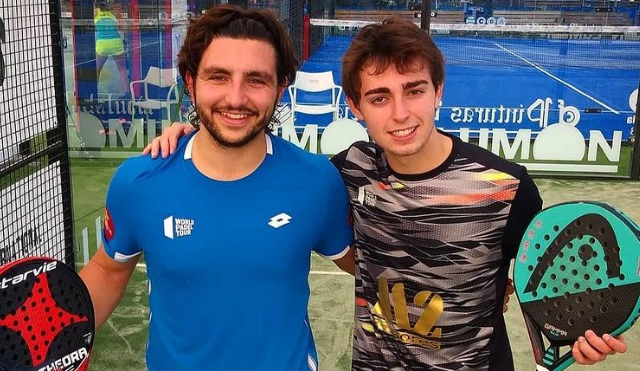 Benjamin Tison (106) and his partner Teodoro Zapata (88) are seeded 7 in this preprevias table. They will have to wait for the result of the match between Ker Del Valle Gonzalez (158th) / Enrique Goenaga Garcia (166th) to Pablo Valín Fernández (183rd) / Daniel Avilés Cayuela (197th). They will start their tournament on Sunday evening at 19:30 p.m..

Note that Benjamin and Bastien could potentially meet on the last rounds… previas! This is all the harm we wish them!

Melissa Martin (110th) and his new partner Marina Fassio (113th) will start the Monday early afternoon, at 14 p.m.. They will face the pair made up of Lucía Pérez Parra (103rd) and Cristina Carrascosa (83rd), two experienced players who are used to the preprevias. In case of victory, the Franco-Spanish pair could meet the solid pair Sandra Bellver Fructuoso (58th) / Claudia Jensen Sirven (84th) for a place in previas!

In the previas table, we find Léa Godallier (53rd) and Ariadna Cañellas (55th). Both players will start on Tuesday evening at 18 p.m.. Their opponents are yet to be defined, but there is a chance that they will face the pair Ainhoa ​​Rico Martín (78th) and Marina Pinacho Sánchez (79th). If they were to win, they could face the young duo of Marina Martínez Lobo (63rd) and Sofía Saiz Vallejo (66th).

Our triple champion of France, Alix Collombon (32nd) and his partner Jessica Castelló, who hit hard during their very first tournament of the year, will play in the first round of this Adeslas Madrid Open the experienced Cata Tenorio (27th) and Julieta Evangelina Bidahorria (59th). This match will take place Wednesday at 14 p.m. ! Alix and Jessica could play in 1 / 8th, the seeded pair 4: Lucia Sainz and Beatriz González!