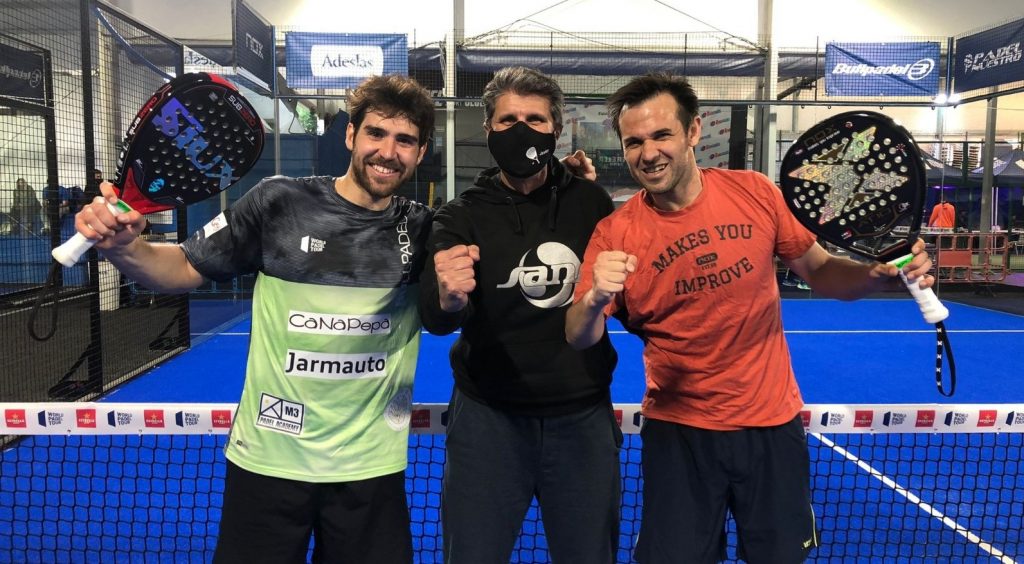 Benjamin Tison and Teo Zapata won against Fernando Poggi and Facundo Dominguez in the 1st round of the WPT Adeslas Madrid Open previas!

There will be 3 members of the French delegation tomorrow on the slopes of Rivapadel as part of the Adeslas Madrid Open from World Padel Tour !

After victory of Mélissa Martin and Martina Fassio in the first round of preprevias at the beginning of the afternoon, it is definitely a very good day for the Franco-Spanish pairs. Indeed, Benjamin Tison and Teo Zapata dominated the formidable Argentine pair Poggi / Dominguez 7 / 5 7 / 5 !

A superb performance for Benjamin and Teo who have a third consecutive victory for their first WPT together! Tomorrow, they will face the number 2 seed of the previas: Sergio Alba (46 WPT) and Francisco Gil (45 WPT). An obviously very complicated match against two players from the Top 50, who reached the final tables several times last season, with even a quarterfinal in Barcelona ! 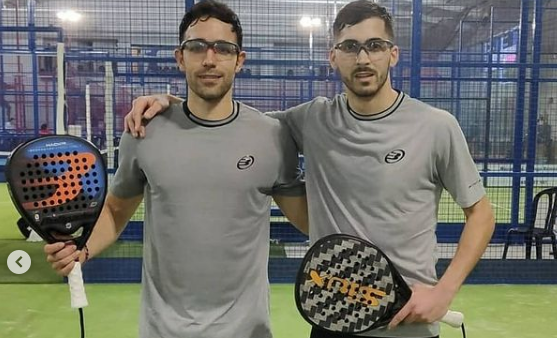 Sergio Alba and Francisco Gil, opponents of Tison / Zapata in the 2nd round of the preprevias

For the Franco-Spanish pair it is obviously a great challenge, facing a pair that has already beaten members of the Top 15! The meeting is scheduled at 10h30 !

Just after, to 11h30, Those are Mélissa Martin and Martina Fassio who will play against Sandra Bellver (58 WPT) and Carla Jensen Sirvent (84 WPT), in the second round of the preprevias.

Léa Godallier and Ariadna Cañellas, which start in the first round of the previas, at 18h00, do not yet know the name of their opponents.