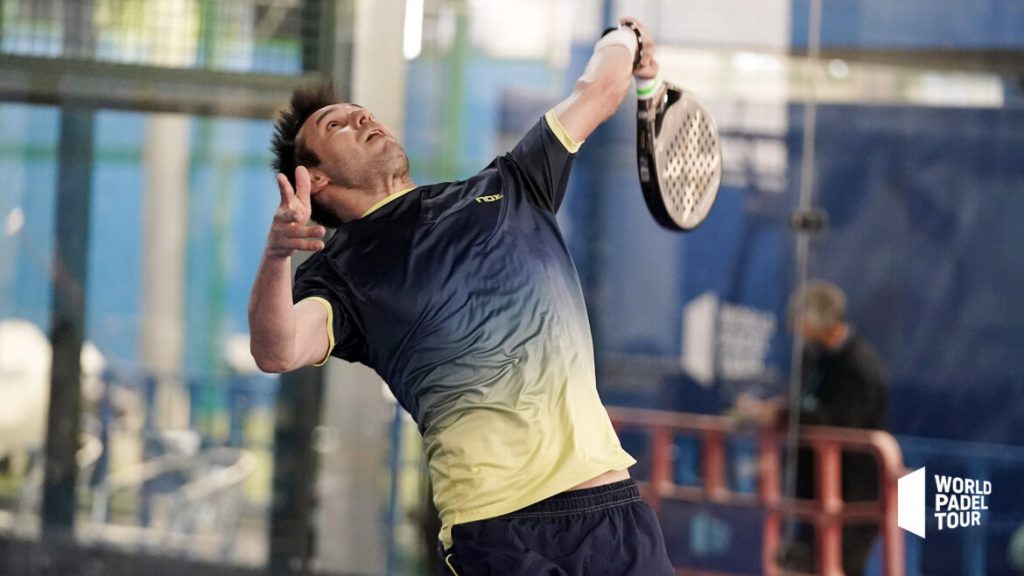 Benjamin Tison and Teo Zapata could not have created the feat this morning facing Sergio Alba (46 WPT) and Francisco Gil (45 WPT), but they will have stood up to them throughout the meeting.

Faced with players cumulating close to 4 times more points in the WPT (2739 for the Spaniards against 712 for Tison and Zapata), the mountain was a bit too high for our last French representative of the men's table and his Spanish teammate.

La seed n ° 2 of the previas will still have had to fight against Brand et Zapata, who are starting the season in great shape. The Spaniards finally win 6 / 3 6 / 4 against the catchy Franco-Spanish pair, who already had three meetings in the paws.

Ce WPT Adeslas Madrid Open is not a failure for Brand et Shoe who will have won 3 games in pre-previas, then in the first round of the previas. Very encouraging for the rest of the season! 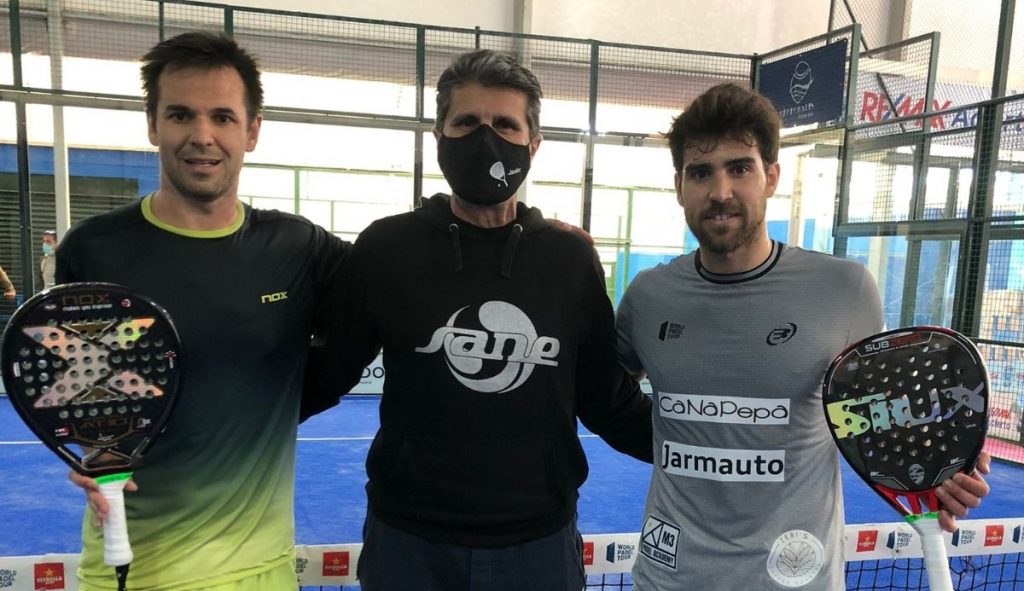 In the other meetings this morning, the young Andalusians José Carlos Gaspar and Miguel Benitez created a surprise by eliminating the Argentinian-Brazilian pair Gonzalo Diaz and Francisco Gomes, as soon as they enter the running. They therefore go to the final of previas with a fourth consecutive victory!

In girls, Mélissa Martin and Martina Fassio are currently on the court against Sandra Bellver (58 WPT) and Carla Jensen Sirvent (84 WPT), for a place in previas.

Léa Godallier and Ariadna Cañellas, will start later (18 p.m.) in the first round of previas.