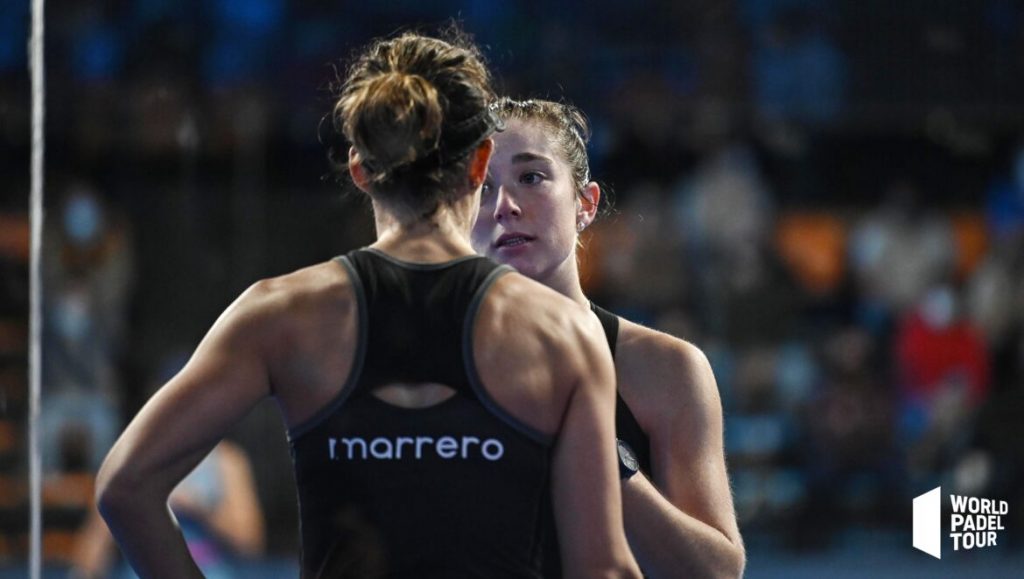 After many surprises, the elimination of Martas adds to these unpredictable eighths. Osoro / Iglesias qualify for the quarters of theAdeslas Madrid Open.

The earth shakes at the Wizink Center in Madrid! Marta Ortega and Marta Marrero, the seed n °2 lost as soon as he entered the fray.

The two Spaniards, who decided to play together last year with the aim of dominating the women's circuit, will not even appear in the quarterfinals of the first tournament of the season ...

Dominated by the Argentinian-Spanish pair made up ofAranzazu Osoro and Victoria Iglesias, it is an important blow, of which the Martas will need to get up quickly if they are to fight for No.1 this season. 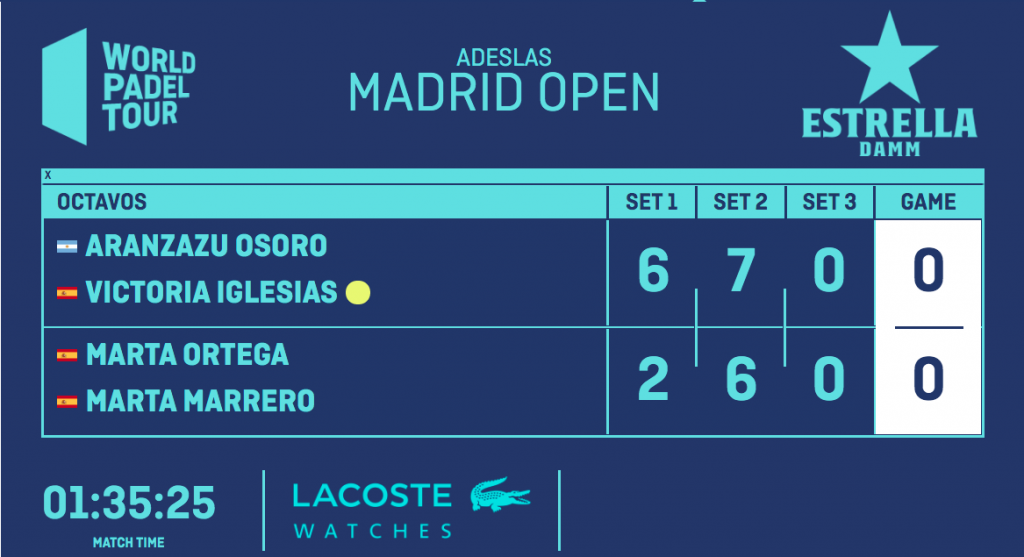